NFL News and Rumors
The inconsistent Buffalo Bills will look to get back in the win column and bring an abrupt halt to the streaking Kansas City Chiefs’ winning ways when the two AFC playoff hopefuls square off in a suddenly-intriguing NFL betting odds matchup on Sunday. Now, let’s find out which team is going to bring home the bacon for their betting backers in this contest.

The Bills had their two-game winning streak snapped in their humbling 20-13 Week 11 loss against New England as a 7-point road underdog. Quarterback Tyrod Taylor completed 20 of 36 passes for 233 yards but failed to throw a touchdown pass in the loss. 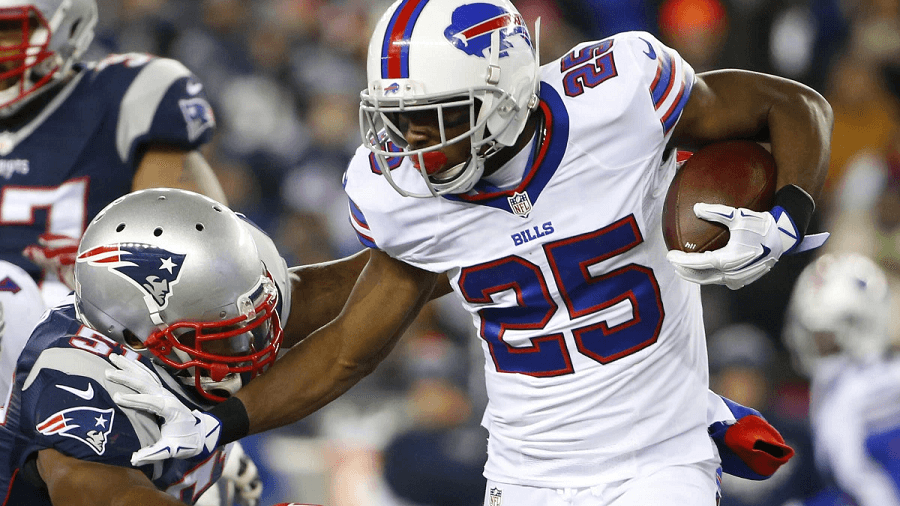 Veteran running back LeSean McCoy rushed 20 times for 82 yards and one score in the loss, though the Bills largely kept Tom Brady in check (20-for-39 for 2277 yards). “It’s better than some of the days he’s had against us,” Buffalo coach Rex Ryan said. “He’s smart. He gets rid of the ball when he needs to. He doesn’t take risks.”Buffalo has held each of its last three opponents to 20 points or less, but has been hampered by the fact that they’ve scored 14 or less for the third time this season. “We have to put more points on the board; start executing,” running back LeSean McCoy said,

The Chiefs have won four straight, including a stunning 33-3 win over AFC West division rival San Diego on Sunday while easily covering the spread as a 3-point road favorite. Kansas City has bounced back stupendously after getting off to a dismal 1-4 start through five games. “I’m proud of the guys for the character they have,” Kansas City coach Andy Reid told reporters. “Very easily could have gone the other way. … They played their hearts out, and they’ll continue to do that because that’s the way they’re wired.” 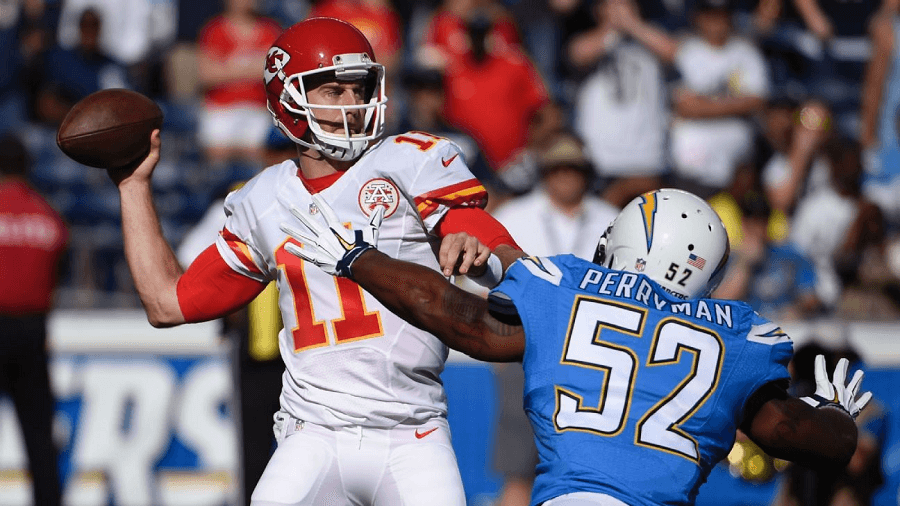 Veteran quarterback Alex Smith completed 20 of 25 passes for 253 yards against the Chargers, but it was running back Spencer Ware carried the offense by rushing for 96 yards and two scores on just 11 carries. “We’re putting it all on ourselves instead of trying to rely on other outside things,” said defensive tackle Dontari Poe, who scored his first career touchdown. “We’re not waiting for somebody else to make the play.”Kansas City’s defense has yards of not allowed more than 339 yards of total offense in each of their last four games while forcing at least one turnover in each of their last six games. “You know, 5-5 obviously is not the goal,” safety Eric Berry said, “but we have our goals set and we know what mission we’re on, so we’re going to keep striving for that.”