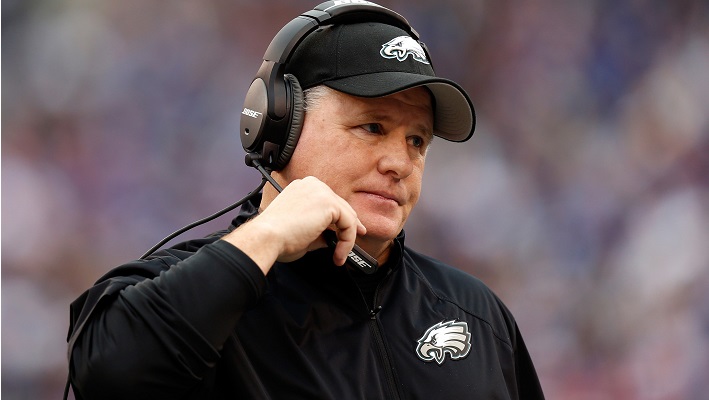 NFL News and Rumors
Don’t make the mistake of thinking that Chip Kelly isn’t cut from mostly the same cloth as the other members of the NFL coaching fraternity. However, he influences NFL odds more like Drew Carey than Vince Lombardi sometimes, because of the way he clowns around with reporters, brings edgy laughs to press conferences, and sits there musing philosophically about the game. When he brings up phrases such as “informed acquiescence” at a press conference, he doesn’t sound like anyone else in the league.Of course, Major League Baseball has a manager who seems to have that same personality – Joe Maddon, who joined the Chicago Cubs this year after a successful run in Tampa Bay that saw them in a World Series in 2008 and in the postseason several other seasons. So just as Maddon has become renowned for such quirks as having dance parties in the clubhouse and choosing special costume days for his players – oddities that are tolerated because his teams win – Kelly is building a reputation for whimsy that he will need wins to justify.If you look at Kelly, he’s a whole bunch of contradictions. He doesn’t seem to have an ego, but you won’t find a more confident coach. He has a relaxed demeanor but is extremely disciplined. He’s both goofy and preachy, and while he doesn’t seem to care about money, he’s still making $6.5 million a season. He is showing the rest of the league that people who love their jobs don’t find work to be work. Instead, it’s the grandest sort of play, and it’s easy to succeed. 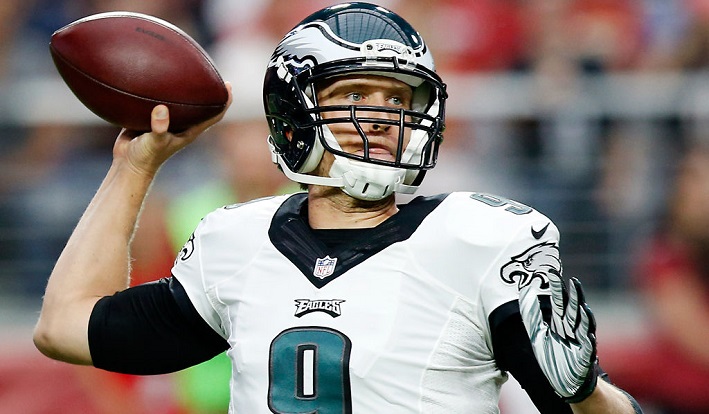 Consider the type of player Kelly looks for. It’s true that, like all other coaches, Kelly has had his philosophy about team management shaped by his own experiences. The fact that Kelly substitutes his own values for what the rest of the league accepts as conventional wisdom, though, means that his decisions show more about his principles than what you might be able to glean from what you see other coaches do.Kelly looks for players who are fast, versatile, tough and smart – particularly players who have left one position to take on another, such as former quarterbacks. He also looks for team players who don’t grouse or put their own interests ahead of those of the group. He favors players who overprepare and watch film hour after hour. If you’re a gym rat and put in the extra time, he’s ready to find you a spot.Of course, Chip Kelly was all of these things himself. He played football – and he also played hockey. He played safety – but he’d started out as a quarterback. It might not look like he has wheels, but take a look at the video of his leap into an icy pool for the recent ALS Ice Bucket Challenge if you want to see a bit of athleticism from him.So how will Philadelphia Eagles fans respond to this gambler? After all, this is the coach that shocked Stanford in 2010 by pulling a surprise onside kick in the second quarter or who made Oregon State look silly with an exquisite fake punt. In Philadelphia in his first season, he did go for it on 4th and 1 from his own 24 against Minnesota, went for two using the Swinging Gate formation and had wide receiver Brad Smith move to quarterback for two plays last year.However, his risks all come after a great deal of study. He and his coaches had noticed that Stanford had two men who didn’t wait to watch the kick before turning around to block. With gambles such as trading LeSean McCoy, Kelly may have more doubters to persuade.
Sources:
Wikipedia.org (http://en.wikipedia.org/wiki/Chip_Kelly)
PhiladelphiaEagles.com
Older post
Newer post