NFL News and Rumors
Andrew Luck and the Indianapolis Colts will look to bounce back from their most recent loss and take down Marcus Mariota and the AFC South division rival Tennessee Titans when they square off on Sunday’s NFL lines.Now, let’s find out which team is going to cover the spread.

One week after looking like the second coming of Johnny Unitas, rookie quarterback Marcus Mariota got humbled in a big way in Tennessee’s 28-14 Week3 loss to Cleveland as a 1-point road dog.Mariota completed 21 of 37 pass attempts for 257 yards while tossing two second-half touchdowns, but the No. 2 overall pick was sacked a whopping seven times and lost two fumbles. The former Oregon star also needed treatment on an injured left ankle afterward.“For the most part we knew where their pressures were coming from,” Mariota said. “They did a good job executing their game plan. You have to tip your hat to them. I have to do a better job of having two hands on the football and throwing the ball away so I’m not taking unnecessary sacks.”Andrew Luck and the Indianapolis Colts got dominated from beginning to end in their humbling 20-7 Week 2 loss against the Jets 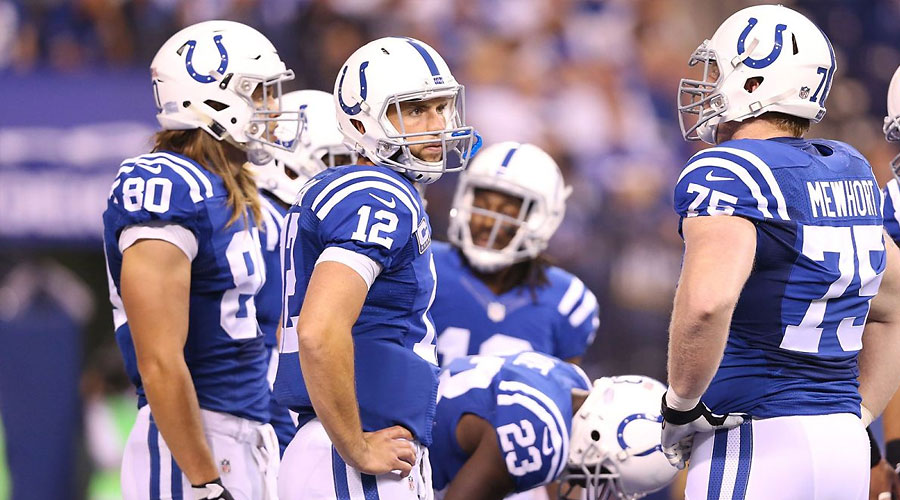 Luck completed 21-of-37 passes for 250 yards with one touchdown, but the former No. 1 overall pick also got picked off three times and lost one fumble.Indianapolis was called for a whopping 11 penalties in the loss and saw veteran running back Frank Gore fumble at the 1-yard line while future Hall of Fame place kicker Adam Vinatieri missed a chip-shot 29-yard field goal.“You can’t penalize yourself, you can’t turn the ball over,” Colts coach Chuck Pagano said. “We have to protect, give him (Luck) a clean pocket. You can’t drive the length of the field and put the football on the ground.”

59 percent of public bettors likes Indianapolis to cover the spread and so do I, seeing as how Indianapolis is absolutely desperate coming into this AFC South divisional showdown.Lest anyone forget, Indy lost its first two games a year ago before going on a fantastic run that ended with them losing to New England in the AFC Championship game. The Colts have beaten the Titans seven straight times while covering the spread each time. 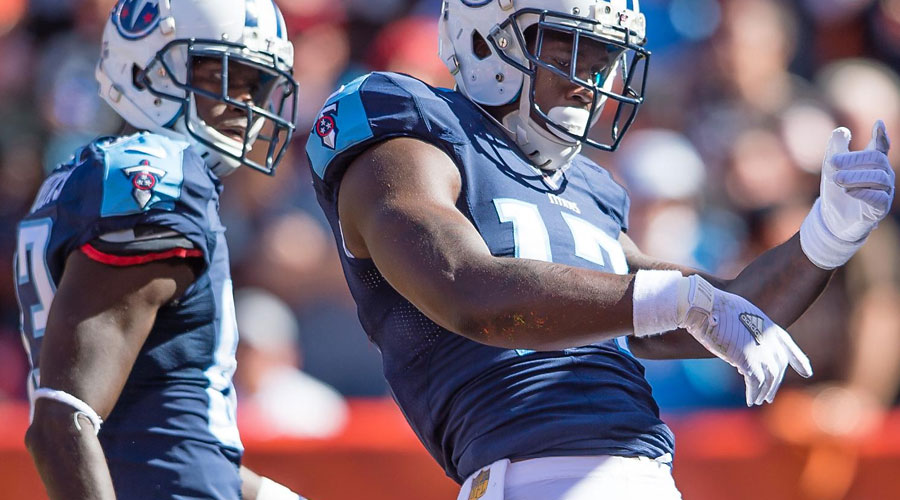