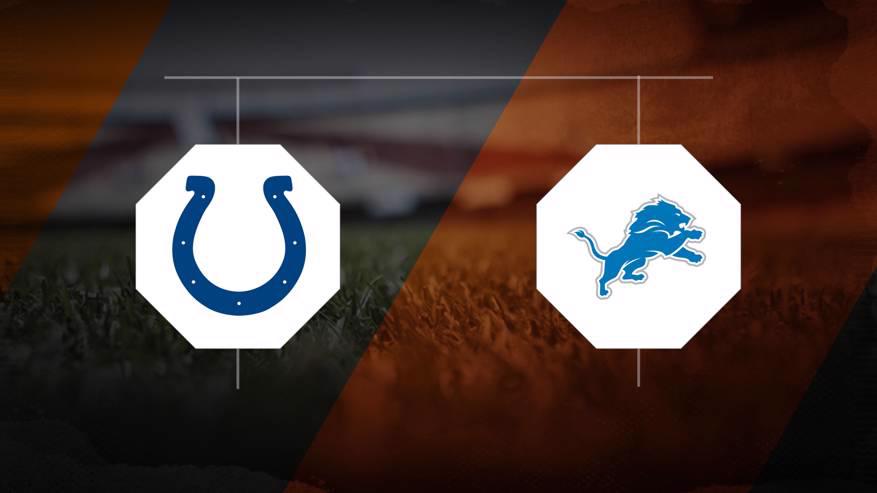 In the past five meetings between these two squads, Indianapolis holds a 4-1 advantage over Detroit. Indianapolis outscored Detroit 172-120 in those five head-to-head matchups.