NFL News and Rumors
Watching Russell Wilson play quarterback creates a sort of paradox in the mind of a NFL betting fan. If you watch the game, you can see that Wilson, more often than not, frustrates defensive coordinators. Even when the defense can see from the Seahawks’ formation what is likely to come, the improvisational gifts that Wilson has means that the defense might fail anyway. He’ll spin away from the rush, roll to one side (and maybe the other) and one way or another escape the ambush that would have caught so many other quarterbacks.

While Russell Wilson might look like a unique talent, it’s fairly clear that the Seahawks aren’t as enamored as many sportswriters are. You’d think that they would have locked down a quarterback who hardly ever turns the ball over or throws untimely interceptions to a long-term deal that paid handsomely. However, some critics wonder how good he would be on a team that didn’t have a shutdown defense that kept other teams’ offenses in check? 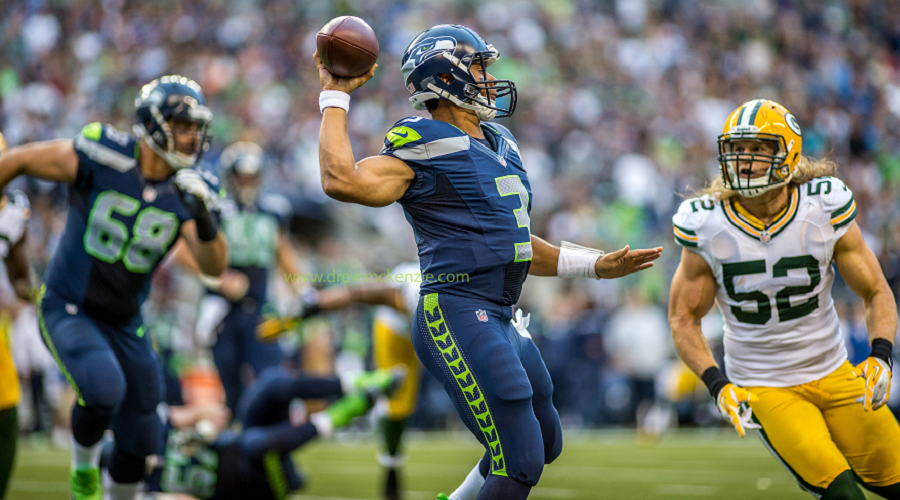 You’d think that watching the end of the fourth quarter and overtime of the NFC Championship last season, when Seattle engineered an unfathomable comeback against the Green Bay Packers, would have shown the team his true value. Even that pick at the end of the Super Bowl was more a function of poor play calling and an incredible guess (and a spineless move from the wide receiver). 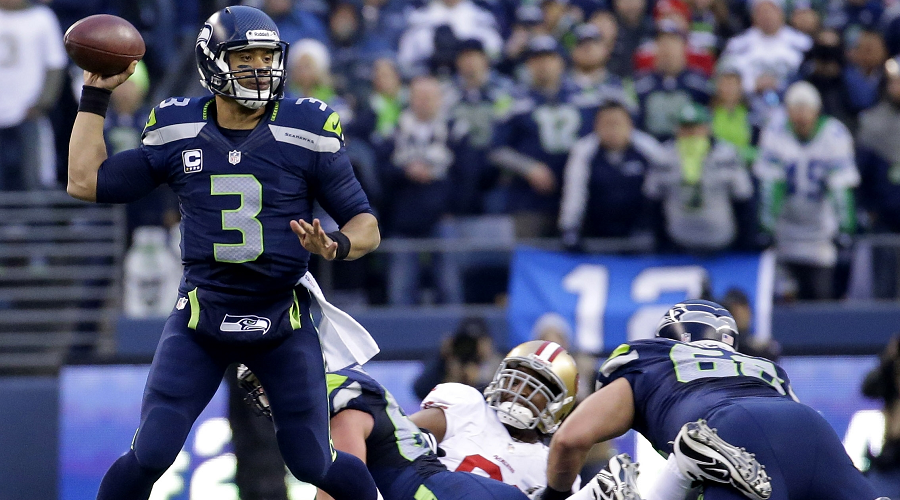 Here’s what we do know. Wilson is the very best scrambling signal-caller in the 2010s – and possibly one of the best the league has ever seen. He has a sixth sense for the rush, and he can freeze a defender who is right next to him with a hesitation step or a pump fake that will give him a path away. With a stiff arm, he can fend off a bigger tackler. He is adept at exploiting open spaces. Just knowing that Wilson could take off and run alters the strategy of opposing teams. 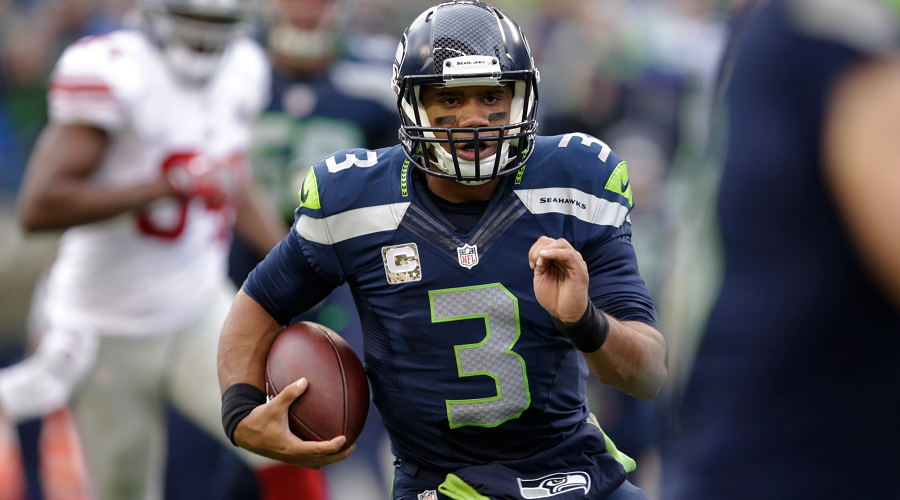 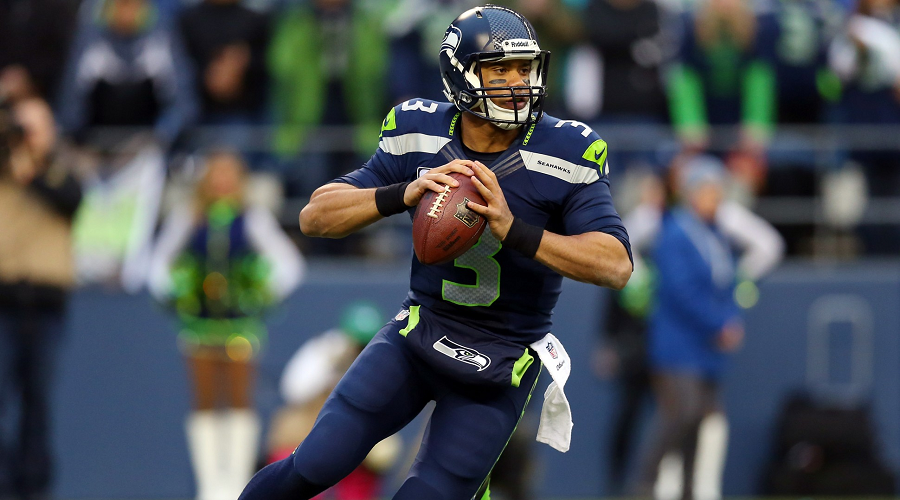 There are times Wilson doesn’t get rid of the ball soon enough: he’s looking for the big play downfield instead of following the offense. He had a 37 percent pressure rate on dropbacks last year, third most in the NFL. Some of those times, he should have gotten rid of the ball sooner. However, sometimes when he holds onto the ball a little longer, a big play comes out of it. 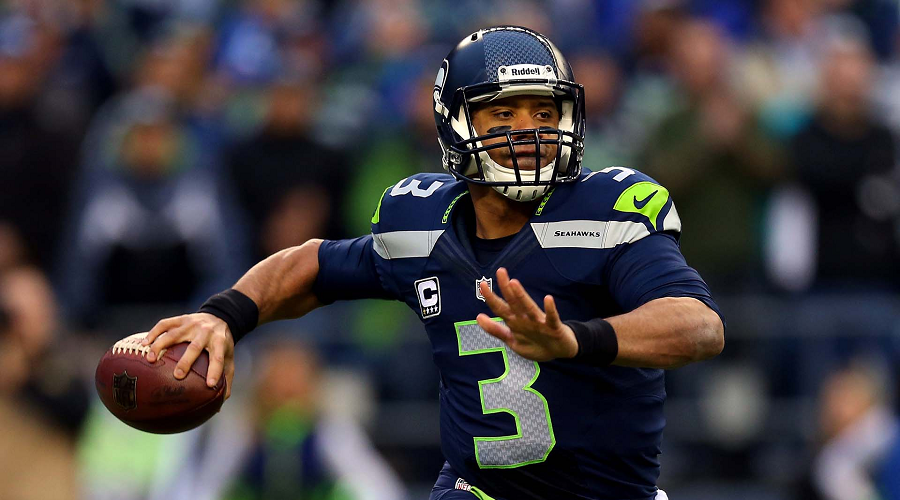 Even when he starts to scramble, he still gets rid of the ball sometimes. He has thrown more passes from outside the pocket than any other NFL quarterback since the start of the 2012 season. He was fifth in the NFL last year on accuracy with deep balls, because he gets his balls higher soon, giving his receiver more time.So is Wilson special or is his environment special? The answer is likely both.
Older post
Newer post