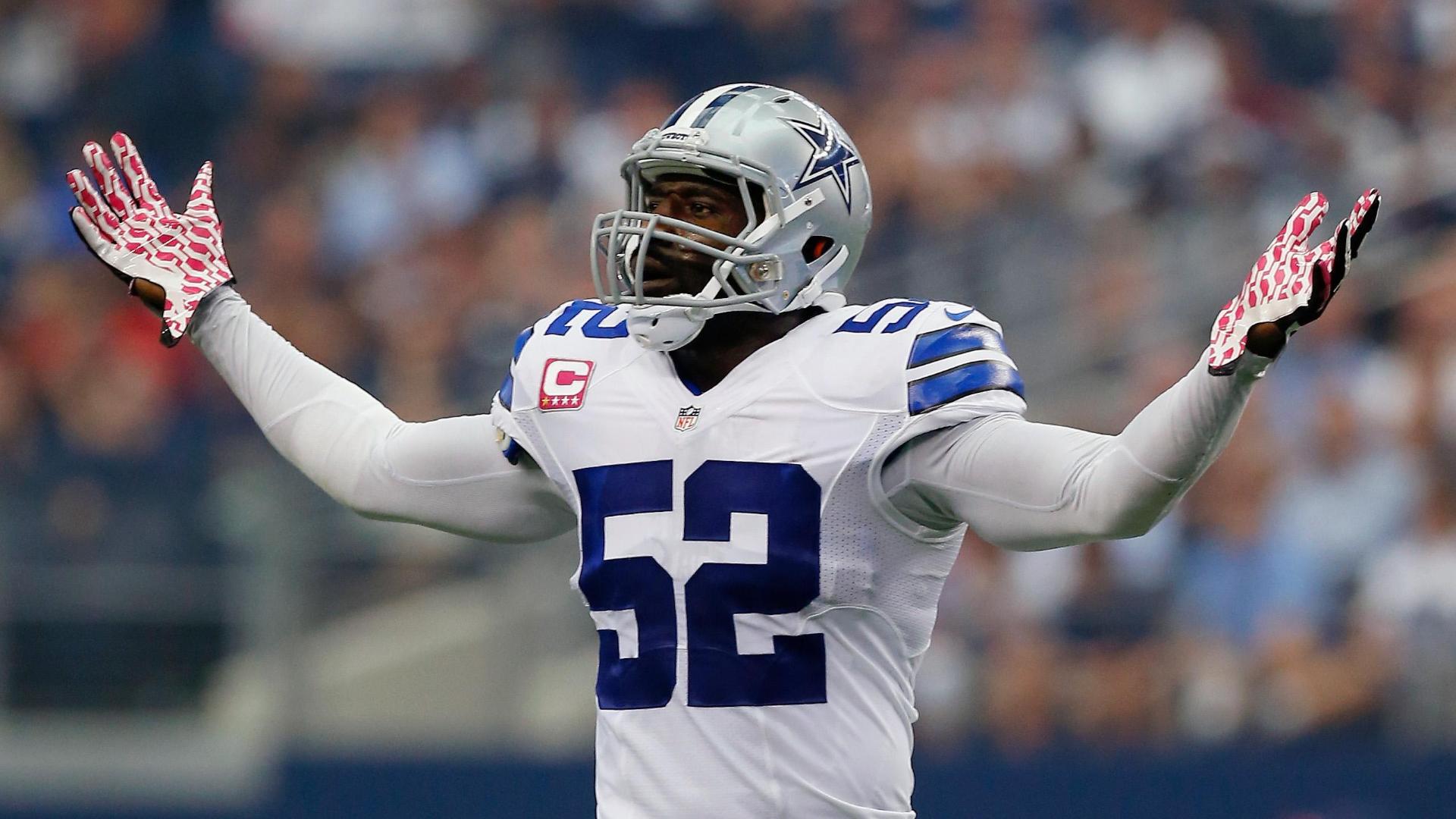 NFL News and Rumors
When folks were making their Super Bowl picks at the beginning of the season, not many people thought about the Dallas Cowboys or the Arizona Cardinals, yet they have turned out to be two of the best teams in the NFL so far. When these two meet this weekend, it will be a match-up that puts the best elements of both teams into direct contact.Date/Time: Sunday, November 2, 1:00 PM EST Location: AT&T Stadium, Arlington, Texas. Broadcast on ESPNThe Cardinals head into Dallas sporting an unlikely 6-1 record that they have attained by being opportunistic and defensively solid. Anyone trying to move the ball on the ground against this defense has been met with a resistance that has been nothing short of astounding. If you are going to beat the Cardinals, you had better have a QB that can get protection and beat you through the air. That is a big question mark for the Cowboys.Dallas has been faring nicely this season, turning doubters into believers over the span of a few weeks. It’s fair to say that the performance of RB DeMarco Murray has been key to their success, as he has taken a lot of weight of the shoulders of the much-maligned Tony Romo. This presents a double problem for the Cowboys this week, though. We have already discussed the Cardinals run defense, but what we haven’t talked about is the back injury that knocked Romo out of last week’s loss to the Washington Redskins. He is listed as questionable for now, but if he does play, how effective will he be?BETTING INSIGHTSThe early odds saw the Cowboys as a 2-point home favorite, but many bookies have taken the odds off the board until the final word comes down on the availability of Romo. Both of the losses that Dallas have taken this season have come at home, while the Cardinals have put together a winning road record, which isn’t always easy for teams from way out west. Dallas are 5-3 ATS, while the Cardinals are 5-2, so they are both pretty close there.PLAYBOOKThis is a game that would have been pretty tough to call with both teams at full strength, but I think it gets a little easier with an injured Tony Romo or a back-up at QB. The Cowboys are going to have to run the ball effectively, and Arizona just don’t let that happen. I like Arizona straight up in this one.
Older post
Newer post