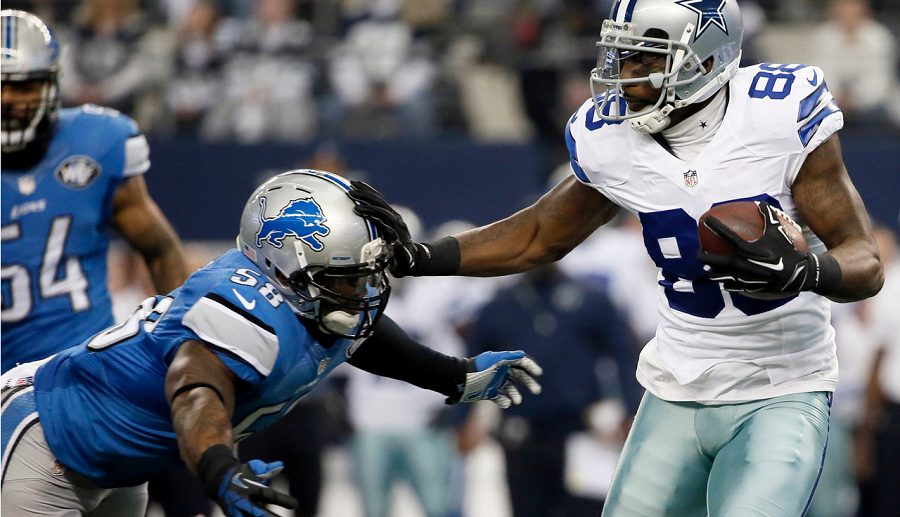 NFL News and Rumors
The recent hotly contested wild card playoff match between Detroit Lions and the Dallas Cowboys was just a tip of the iceberg for a rivalry that dates back as far as 1960. Over the recent years, this duel has been a bit shifty with no clear favorite in NFL betting, as both teams constantly go for each other’s scalp in unpredictable fashion.

The last three matches between the two teams have ended 24-20, 31-30 and 34-30, showing just how hard these teams work when they meet each other. The Cowboys broke a two-match losing streak against the marauding Lions by winning the playoff matchup. Since 1960, the two teams have played against each other 26 times, with the Dallas Cowboys winning 14 and the Lions trailing with 12 wins. Most recently in the last ten matches, the cowboys have slightly edged their rivals, winning six, with their best victory being a 38-7 triumph. 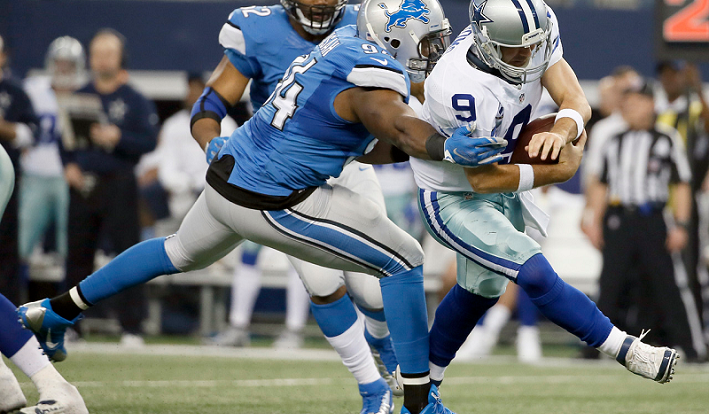 Recap of the Last Meeting

In the last game played at the AT&T Stadium (Arlington, TX), on January 4, 2015, the Cowboys managed to wipe out an early setback to overcome a Lions onslaught. The Lions drew first blood when Golden Tate went up for a flattening hit by C J Spillman, beating Barry Church on a 51-yard pass ending in a score. The Lions made it 14-0 when After Dekoda Watson ran into Martin as he kept the drive alive that ended with an excellent dummy from Reggie Bush on Orlando Scandrick, scoring an 18-yard. At this point, Cowboys quarterback Tony Romo could be seen soaked in emotions as he pounded on the turf like a petulant child, sort-of blaming himself for not doing it enough to help his team.As it later turned out, the rage was a good thing, as it motivated Romo to help the Cowboys stage a memorable comeback. The Dallas signal-caller threw two touchdown passes to Terrance Williams, with the second TD giving the Cowboys a lead, which they held on to claim a nervy 24-20 win over their rivals, their first win in five years. The Cowboys proceeded to the divisional game at the expense of their rivals, but were eventually knocked out by the Packers. 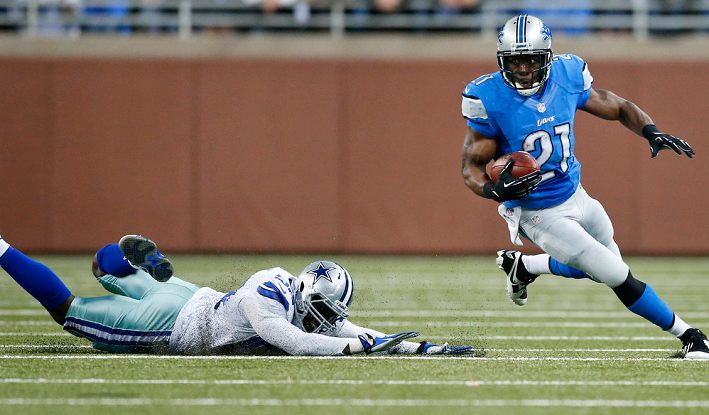 The Cowboys have been the busier of the two teams in the offseason, making a flurry of moves in the bid to remodel their squad. Most notable of their business is the Dez Bryant case. After what seemed to have been a contract stall, they have managed to bring Dez Bryant on board in a contract worth $70 million. The star wide receiver was arguably the best player in the team last season, so having him back is a major plus, even if it had to come at the expense of losing All-Pro running back DeMarco Murray.They Cowboys also brought on board Byron Jones, who is the current record-holder of Combine and World record for broad-jump by leaping 12-feet, 3-inches (3.73m), and claimed the services of Damien Wilson, among others re-signs and additions. Of course, the Cowboys also lost a ton of talent, but with these signings, the chances of improving or at least maintaining competitiveness should be very possible for them.On the other hand, the Lions recently bolstered their squad by signing safety Taylor Mays from the Minnesota Vikings after previous stints with the Cincinnati Bengals and San Francisco 49ers. Although he does not bring much experience to the squad, he is a player with enough talent to give Detroit’s O-line some boost. Another newcomer who can be an impact player in due time is Laken Tomlinson, a stellar athlete recently drafted by the Lions.

Although the Lions have not been able to get sufficient quarterback play from Mathew Stafford, whose skills have regressed over the recent years, the Lions have one of the best defensive units in the nation. Losing Ndamukong Suh will be tough to replace, but their D-line should still be good enough for solid competition. 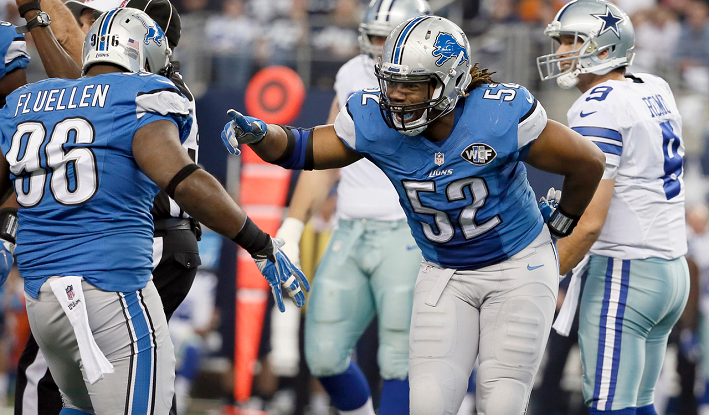 For the Cowboys, Romo is a top quarterback and his skills are seemingly on the up-surge, so a good offensive unit should still be in the books for them. However, to become a consistently good unit, the Dallas defense will need to improve. If the two teams meet in 2015, Dallas will certainly have a slighter hand, but that is not to say that Detroit won’t be able to surprise the Cowboys, as they have done severally over the recent times.Sources: ESPN.go.com (http://espn.go.com/nfl/player/_/id/15878/terrance-williams)Wikipedia.org (https://en.wikipedia.org/wiki/Laken_Tomlinson)
Older post
Newer post