NFL News and Rumors
Let’s put the NFL betting analysis on the side and discuss a serious issue that has been hitting the pro football league for decades. By now, it is well-established that the NFL has a violent crime problem, with cases like the Aaron Hernandez murder conviction, Ray Rice’ violence towards his fiancée (now wife) and OJ Simpson’s alleged killing of his ex-wife Nicole Brown and her friend Ronald Goldman serving as some of the most talked about examples over the recent years. According to the USA Today Database that tracks NFL player arrests, 21 players have been arrested in 2015 (as of June 22), with most of the arrests connected to domestic violence, DUI, animal cruelty and drug-related charges. The issue of violent crimes is not just limited to the pros, as the world of college football has had its fair share of cases, some of which continue in the NFL when such college football players are recruited into the NFL season.   In many commendable ways, the NFL has belabored tirelessly to institute rules and punitive measures to deal with the violent crimes, and there has been a slight decrease in the number of crimes committed by the players. However, just like in our normal societies, it has not been possible to totally stop the issue of crimes. As a matter of fact, research conducted by various criminologists indicate that the average rate of crimes committed by NFL players are way below the high average rate of crimes committed by other regular citizens in the society. According to the researchers, NFL crimes tend to look more aggravated and accentuated because nearly every crime committed by a player is usually reported in the media. In contrast, the majority of crimes in the regular society are simply noted down in police stations and other relevant channels without being necessarily reported or publicized on the media. 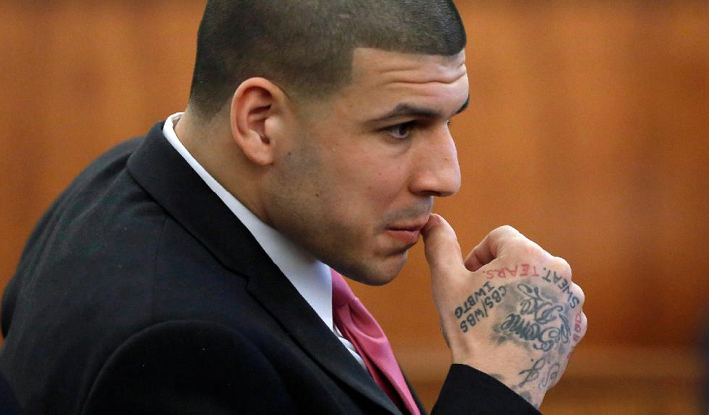 And to the NFL’s defense, the difficulty to predict if and when a player can commit crime also makes it challenging for NFL teams to root out possible “future criminals”, even with the screening that is usually done to the newly signed players and draft prospects. 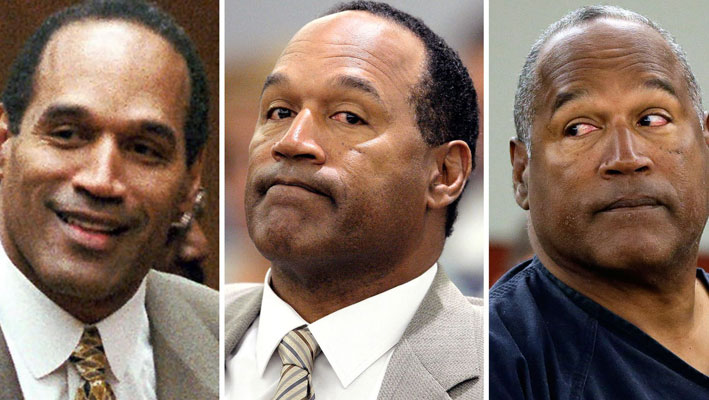 Nonetheless, there is no doubt that stricter punitive measures need to be put in place, especially for repeat offenders. Some players, based on their big-money salaries, don’t feel pinched hard enough by the cheap fines that are slapped on offenses such as domestic violence, drugs and DUI, thus making it easy for them to repeatedly engage in crime. In conclusion, it is worth noting that the issue of violent crime is a tricky one, as it is often tied to other touchy subjects like racism, political correctness, feminism, bigotry and the need to keep the league competitive, profitable and interesting, no wonder certain cases are sometimes swept under the carpet. But through the far-reaching arms of the law and the extensive resources in the NFL, it is a no-brainer that Roger Goodell and his team should be doing more to better the current system. Sources: NFL.com: http://www.nfl.com/ Bostonherald.com: http://www.bostonherald.com/sports/patriots_nfl/new_england_patriots/2015/06/tom_brady_vs_roger_goodell_which_way_will_it_go
Older post
Newer post