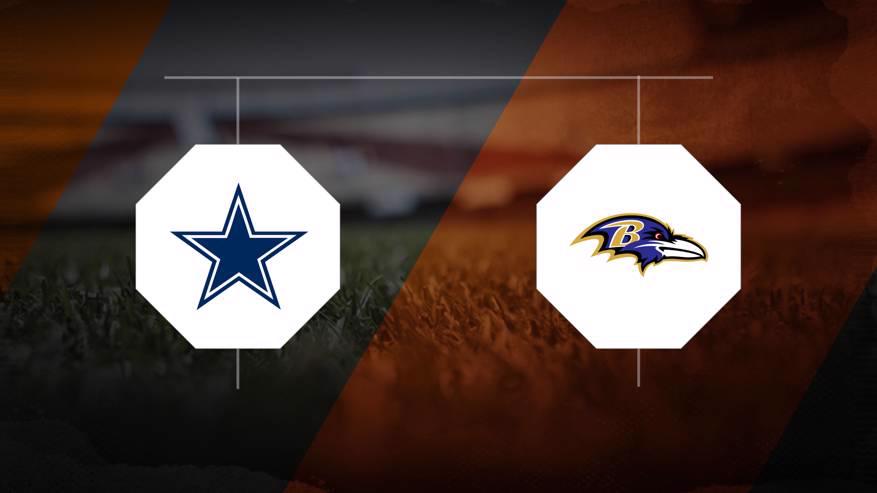 Oddsmakers give the Baltimore Ravens (6-5) a good chance to break their three-game losing streak, as they are favored by 9.0 points in a matchup against the Dallas Cowboys (3-8) on Tuesday, December 8, 2020 at M&T Bank Stadium. An over/under of 45.0 is set for the game.

Bet on the Ravens to win the Super Bowl. Bet Here

Bet on the Cowboys to win the Super Bowl.Bet Here