NFL News and Rumors
As the Dallas Cowboys and their NFL betting fans prepare for Week 1, they have the most talent on one squad that they have had while Jason Garrett has been the head coach. There is a lot of confidence on this team, and (with the exception of cornerback Orlando Scandrick) the team’s health is overall pretty good. However, that doesn’t mean that the Cowboys will have their peak form when they play the New York Giants in Week 1 on Sunday night.

Dreams don’t work unless you do. pic.twitter.com/pRPM2gnh8S

One reason is that the secret behind the team’s health is the fact that so many players didn’t do that much in training camp, especially when it came to participating in preseason games. The offensive line is one of the best in the league, but they haven’t all appeared together at the same time in a game since December 14, in Philadelphia. When they play against the Giants, that will be their reunion. Pro Bowl Zack Martin will be wearing a neck roll, something that he hasn’t done since high school, because he has been out since August 17 with a stinger and still wants the protection. 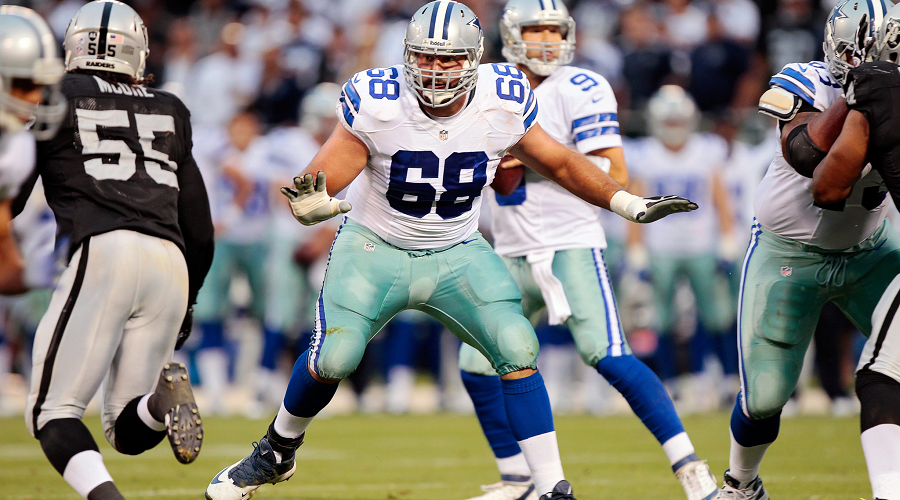 Doug Free missed the last four games of the 2014-15 campaign with an injured foot and hasn’t played much in camp as a precaution. Left guard Ronald Leary (back) and left tackle Tyron Smith (biceps) have also missed some practices. The only starter on the line to show up every day has been center Travis Frederick. 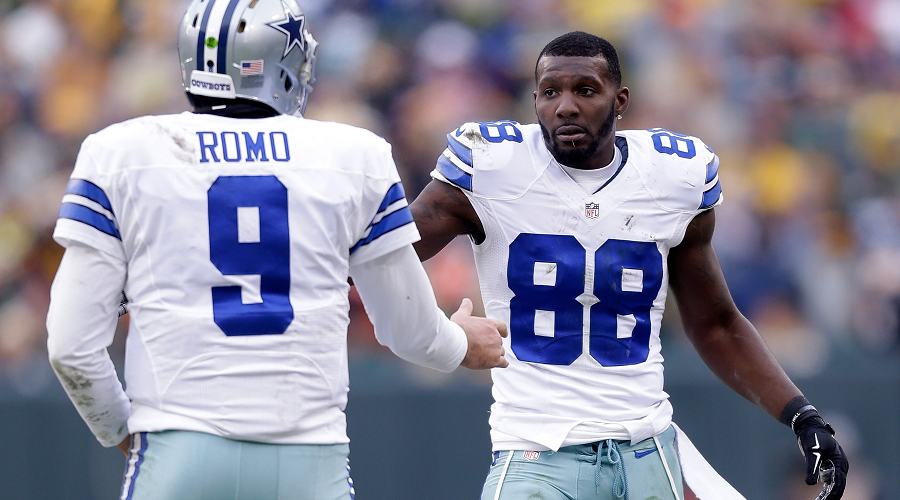 When Tony Romo throws the ball to Dez Bryant, great things often happen for the Cowboys. However, the last time the two were on the field together in a game was in that playoff loss last January in Green Bay. 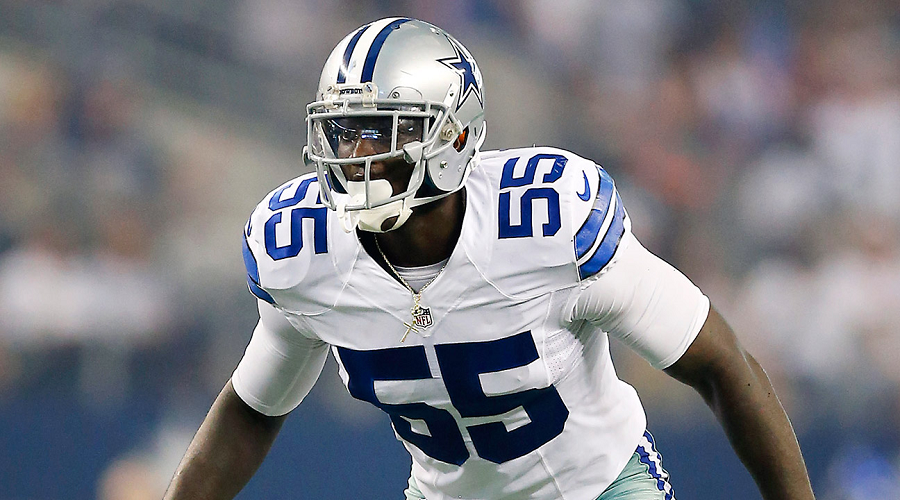 The defense is supposed to be better this year as well, given the additions that the team made. However, when the defense takes the field against the Giants, their best pass rusher (Greg Hardy) won’t be there. He’s serving a four-game suspension. So is starting middle linebacker Rolando McClain. 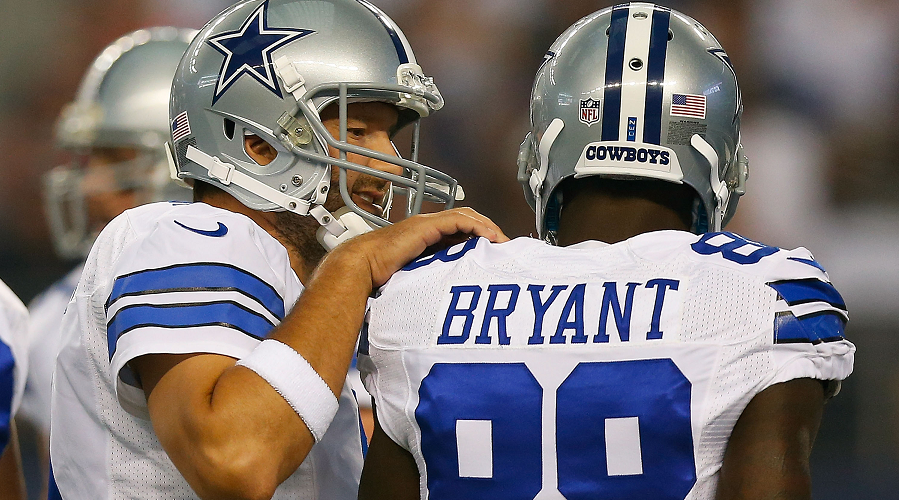 Confidence isn’t an issue for Bryant and Romo. The two have developed a strong bond. Bryant’s hamstring injury on August 6 didn’t affect that connections, and when Romo had limitations due to his back surgeries, their timing wasn’t really affected. However, Bryant didn’t show up to the offseason program much because he was too busy waiting for that contract extension. 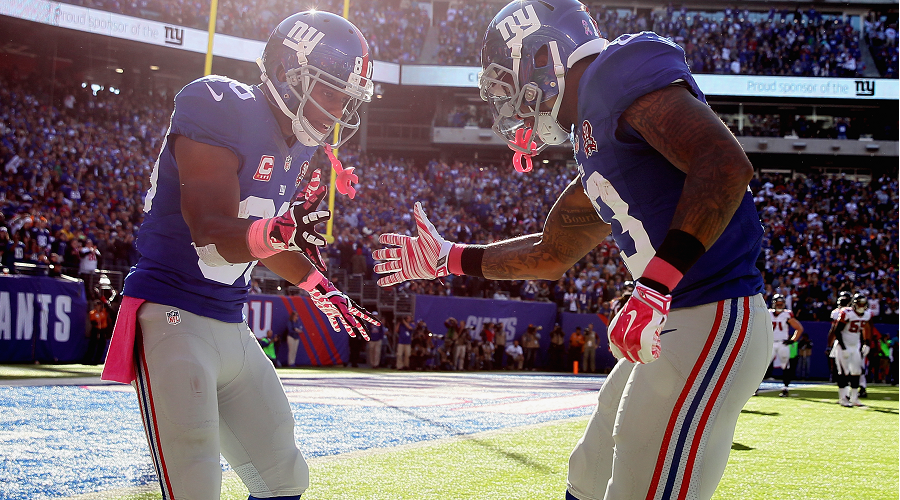 So when the game gets underway, no one expects the hiccups that led to the Cowboys losing like they did last year when they coughed up a home loss against the San Francisco 49ers. However, the Cowboys are also unlikely to be anything like a finely tuned machine against the Giants either. Given the fact that the Giants have Victor Cruz and Odell Beckham Jr., they will test the “new and improved” Cowboys pass defense early and often. Cowboys fans are hoping that the team will be able to figure out the chemistry and get back to last year’s form as quickly as possible.
Older post
Newer post