NFL News and Rumors
As older folks everywhere always say… There’s no school like the old school! Once again, I am going ‘old school’ in an effort to both, entertain stir-crazy NFL betting fans while stirring up an ‘old school’ debate on the legendary careers of two of the game’s greatest defensive linemen ever…Hall of Famer inductees, “Mean Joe” Greene and Randy White.Now, both players were absolutely overpowering over the course of their respective careers, but when push comes to shove, which player would you say was better?I’ll share the answer to that complicated question after a brief look back at each player’s legendary career. 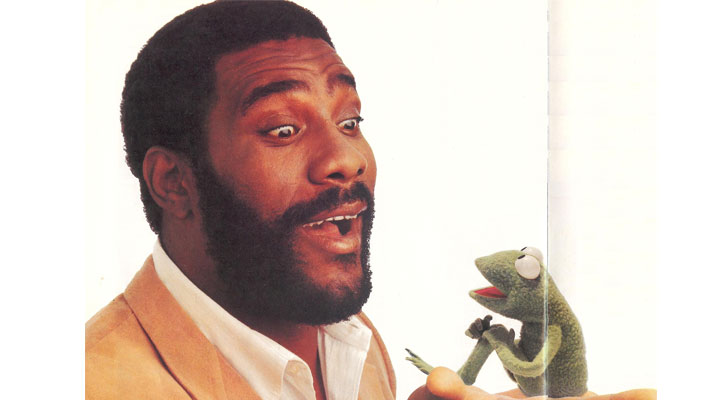 He may have been born as Charles Edward Greene, on September 24, 1946 in Temple, Texas, but it wasn’t long after he became the fourth overall pick in the 1969 NFL Draft that he became known as ‘Mean’ Joe Greene – at least until he retired in 1981.After being drafted by the Pittsburgh Steelers, Greene spent his entire career being arguably the biggest cornerstone Hall of Famer for a Steelers’ franchise that mostly dominated the1970s by wining four Super Bowl titles.Greene put on a legendary performance in Super Bowl IX, when he became the first player ever to record an interception, a forced fumble, and a fumble recovery in a single Super Bowl.Greene played 181 games and racked up 66 unofficial sacks (sacks were not yet an official statistic until 1982) and 16 fumble recoveries. Greene was twice named NFL Defensive Player of the Year (1972, 1974) and played in 10 Pro Bowls before getting inducted into the Pro Football Hall of Fame in 1987. Although the Steelers do not officially retire uniform numbers, no player has worn Greene’s number 75 since his retirement. 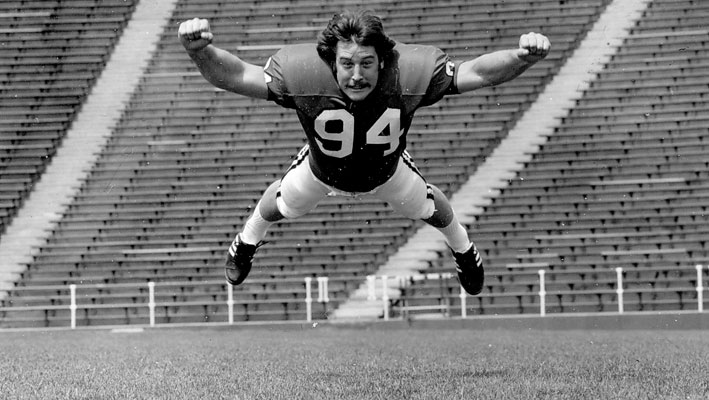 Randy Lee White was born on January 15, 1953, ironically, (at least for this article) in Pittsburgh, Pennsylvania. White suited up for the Dallas Cowboys from 1975-1988 and is a member of both the college and professional football halls of fame.During his senior year (1974), at the University of Maryland, White bagged just about every national award there is in taking home the Outland Trophy, the Lombardi Award, and the Atlantic Coast Conference Player of the Year.Drafted by the Cowboys in 1975, White was moved to middle linebacker, where he was a backup to Cowboy legend Lee Roy Jordan, playing mostly on special teams his first two seasons, including his rookie season when Dallas lost to the Pittsburgh Steelers in Super Bowl X.During his third season (1977), White was moved to defensive tackle, the same position formerly occupied by “Mr. Cowboy”, Bob Lilly, from 1961 through 1974. That year would prove to be White’s breakout season as he was named to his first All-Pro team, his first Pro Bowl, and was named co-MVP (along with Harvey Martin) of Super Bowl XII, making him one of only seven defensive players to win the honor. White would continue his success for nearly a decade while being named to nine consecutive All-Pro and Pro Bowl teams. Sources:Profootballhof.com: http://www.profootballhof.com/hof/member.aspx?PLAYER_ID=229Pro-football-reference.com: http://www.pro-football-reference.com/players/G/GreeJo02.htm
Older post
Newer post