NFL News and Rumors
If you’re someone who likes to collect sports oddities, you might enjoy knowing that fans from NFL betting lines can buy one of the balls that the New England Patriots used in the Deflate game. It’s a part of Lelands.com’s summer auction, which is set to close on July 17. Patriots wide receiver Brandon LaFell handed the ball to fan Laura Nichols in the third quarter, and it turns out that this was one of the deflated balls. Even though Nichols received the ball during the third quarter, the report that Ted Wells developed on the deflation controversy indicated that the officials only inflated the Patriots’ balls from the first half, instead of replacing them. The ball that LaFell gave away was part of a touchdown when Patriots back LeGarrette Blount scored on a 13-yard carry to make the score New England 37, Indianapolis 7 in the AFC Championship game.  LaFell picked up the ball, and Nichols pointed at him. LaFell saw Nichols, pointed back at her, and she got the ball. One might expect a diehard Patriots fan to hold on to the ball for novelty or for posterity. However, the couple said that they would rather have the money than a football sitting on a shelf. The lowest bid that Lelands.com will accept for this ball is $25,000. As Joshua Evans, the chairman and founder of Lelands.com, puts it, this ball is a “wow” sort of collectible. He describes this ball as “one of the best conversation pieces that has ever been sold.”Many people will squirrel this sort of collectible away in the hope that the value will go up. While that is sometimes true, the fact that Deflategate is still in the news may also drive the price up as well, or at least make things more competitive. Evans thinks that this ball could bring in at least $100,000, particularly since it seems to have been the only Deflategate ball that is in the hands of a member of the public.Deflategate has had a major effect on the 2015 fortunes of the New England Patriots, as quarterback Tom Brady has been suspended for the first four games for his role in the controversy. In addition, the Patriots franchise was hit with a $1 million fine and lost two draft picks. The league suspended Brady because there was a belief that he knew about the attempts to inflate the footballs beneath accepted standards, and the consequence was the lengthy suspension. The Patriots received their part of the suspension because the team had violated the playing rules of the game and failed to cooperate to the best of their ability with the league’s investigation into the situation. 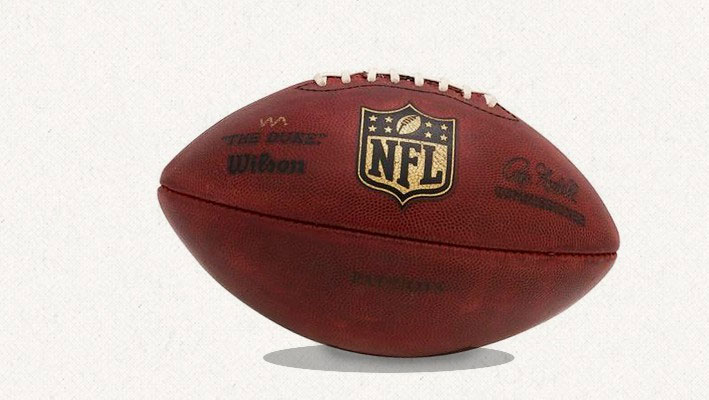 Brady is about to have NFL commissioner Roger Goodell hear his appeal of his suspension. The NFL Players’ Association is activating on Brady’s behalf, sending a letter to the commissioner calling the findings of the report into question.For Patriots fans, having one of the Deflategate balls would bring a real conversation piece into someone’s home. Just about everyone has an opinion on the scandal, ranging from a ban for longer to a declaration that the rule only comes with a $25,000 fine for the violation – far less than the $1 million ban with which the Patriots were slapped. This is an argument that will likely rage long after Brady’s suspension has come to an end – long after the Nichols’ had decided to put this fun souvenir on the market in the first place.Sources:YahooSports.com: http://sports.yahoo.com/nfl/teams/nwe/Lelands.com: http://www.lelands.com/Auction/AuctionDetail/75800/Summer-2015/Sports/Football/Lot1024~Deflategate-Ball
Older post
Newer post