NFL News and Rumors
If online nfl football betting fans think that NFL commissioner Roger Goodell’s decision to uphold the four-game suspension that Tom Brady had appealed after DeflateGate was over the top, wait until you see what the plan is to keep something like that from ever happening again.Just to review – the Patriots were fined $1 million and stripped of a draft pick – and their quarterback was suspended for four games. According to the NFL rulebook, the penalty for using a ball that violates the air pressure guidelines is a $25,000 fine.

How does that compare to the penalties for messing with equipment in the other leagues? In baseball, if you’re a pitcher and doctor the baseball (with Vaseline, an emery board, sandpaper or some other substance or abrasive item), you get ejected from the game (and maybe suspended, if you’re a repeat offender). If you’re a hockey player and you put too much curve on your stick, you have a two-minute minor penalty and your stick is taken out of the game. 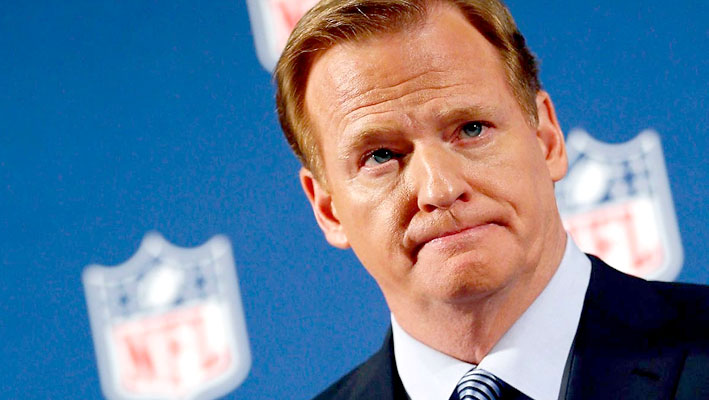 So a $25,000 fine for the team isn’t too far out of scale. But the penalties that Brady and the Patriots face have been significantly stiffer than what you would get in another sport. In keeping with that, Roger Goodell has instituted rules that are equally stiff to keep future footballs at the right PSI. As in the past, they have to be inflated between 12.5 and 13.5 PSI.

Two hours and 15 minutes before game time, both teams will have to give the footballs 24 footballs (12 primary and 12 backup). In past years, the home team had to supply 24, but the visiting team only had to supply 12. They did have the option to supply 12 more if the game were being played outdoors. 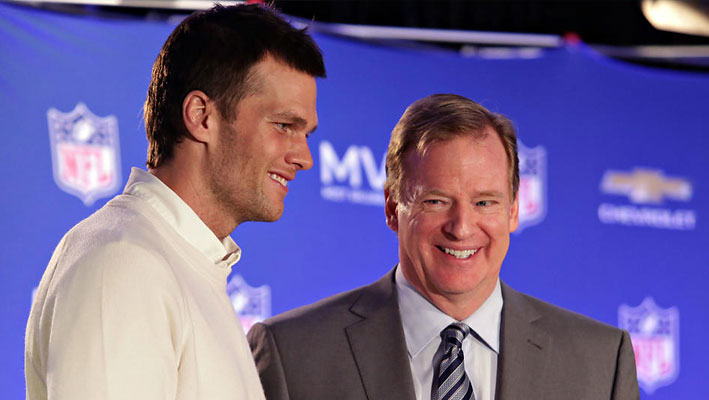 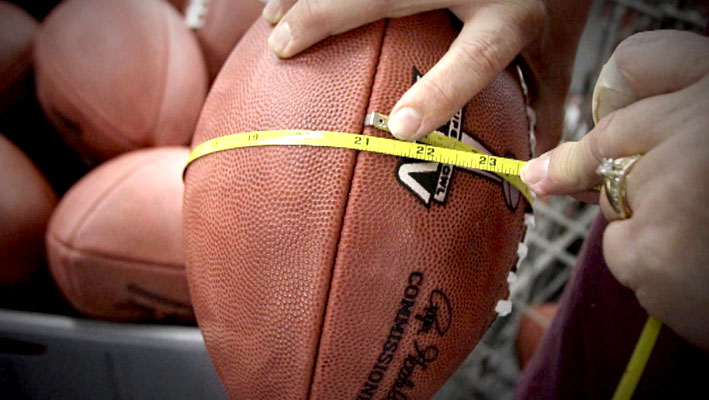 While this won’t happen every game, some games will involve testing of the game balls used during the first half. The kicking ball coordinator will get the balls at halftime and go with the security representative to the locker room, where both teams’ balls will be inspected and taken out of play. The second half, the teams will use the backup balls.

It is – given that the officials only have a six-minute break at halftime now. But at least the balls will be full.SourcesCBSlocal.com (http://boston.cbslocal.com/2015/08/05/hurley-all-nfl-players-should-be-frightened-outraged-by-tom-brady-transcripts/)CBSsports.com (http://www.cbssports.com/nfl/eye-on-football/25259755/tom-brady-says-pats-gave-refs-a-copy-of-psi-rule-in-october)
Older post
Newer post