NFL News and Rumors
The Washington Redskins and Miami Dolphins and their NFL betting fans will kick off their respective 2015 regular seasons with totally different goals in mind the only one in common, making it to the Superbowl 50 game. The ‘desperate’ Dolphins are looking to reach the postseason after falling just short in each of the last three seasons while the dysfunctional Redskins are looking to simply stop making front page news because of their never-ending drama with former ‘franchise’ quarterback Robert Griffin III.

See how the #Redskins stack up against the #Dolphins with the @SASsoftware Pregame Match Up: http://t.co/YcIvgjwAsk pic.twitter.com/3MUCNtrH28

Surprisingly, these first week rivals posted polar-opposite preseason records with Washington going 3-1SU and ATS during the scrimmage season and Miami going 1-3 SU and ATS. Still, there’s a reason why projections for this matchup have Miami winning and covering the spread in this matchup 53 percent of the time while a whopping 64.1 percent of the betting public is backing the Dolphins. Those reasons include the fact that Washington is going with turnover-prone Kirk Cousins as their starting quarterback while Miami is led by still-blossoming signal-caller Ryan Tannehill. 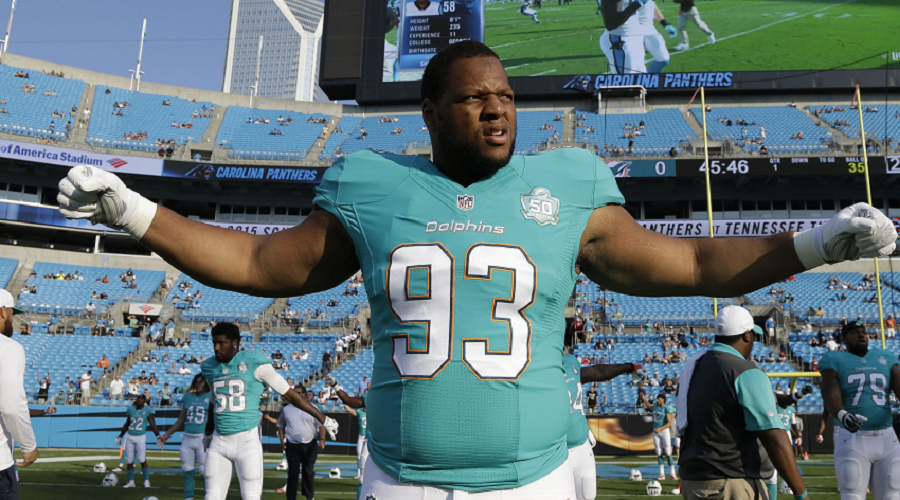 In addition to that, the Dolphins also have a pair of elite defensive linemen in defensive end Cameron Wake and unstoppable defensive tackle Ndamukong Suh. Miami’s defense caused a lot of problems for opponents in the preseason and I expect them to be one of the best in the league this season. 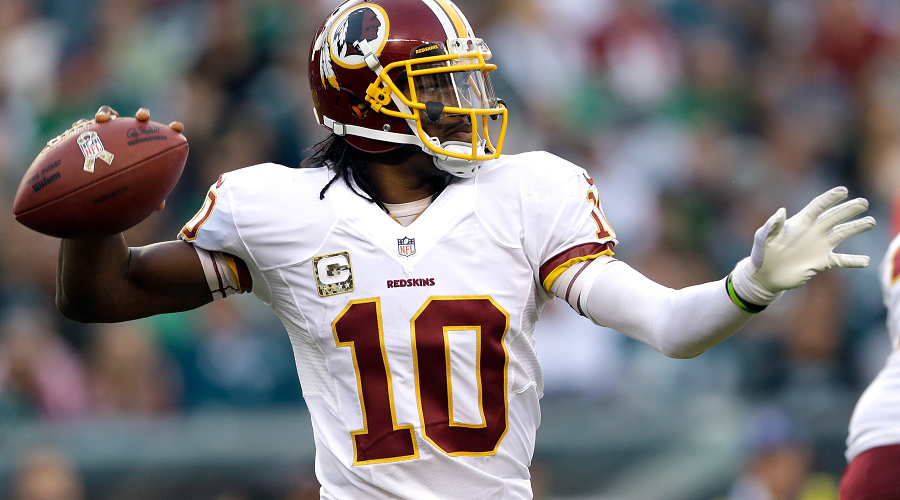 Washington has too much locker room ‘drama’ with Griffin III going from the team’s expected starter prior to Week 3 of the preseason to third-string backup, although he never got a real chance to hold on to his tenuous position after suffering a concussion in their Week 2 preseason contest. I’m also no big believer in head coach Jay Gruden and I’m going on record right now to say that his foolishness will likely get him fired at some point this season. 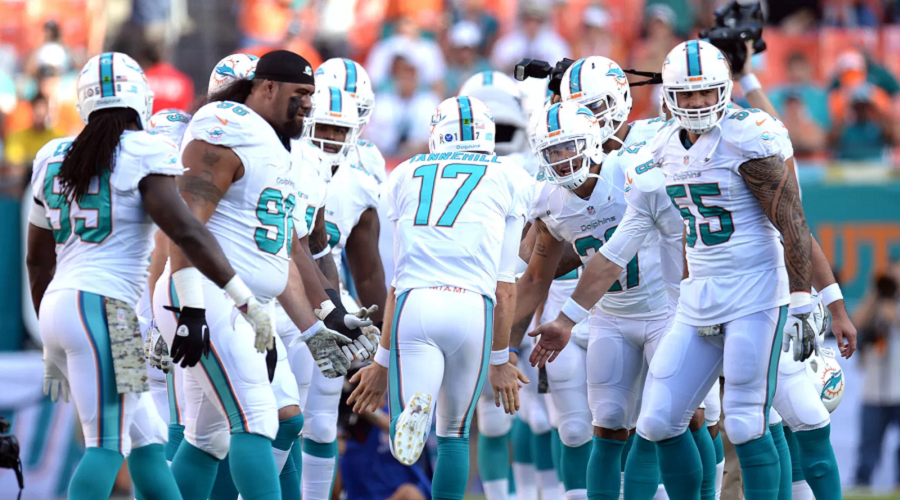 Despite being on the road in this opener and dealing with injuries to wide receiver DeVante Parker and starting left tackle Branden Albert I believe the Miami Dolphins are the right pick to get the outright win and accompanying ATS cover. Washington went 1-4 ATS in its last five games of the 2014 season while losing seven of its last eight games outright. Making matters even worse is the fact that the Skins are just 3-9 SU in its last dozen home games and a discouraging 1-6 ATS in their last seven home games.The Pick: Miami Dolphins -2 Points
Older post
Newer post