NFL News and Rumors
Heading into their 2015 regular season opener, no team looked quite as dysfunctional on NFL lines as the Washington Redskins did over the course of the four-game preseason.Just prior to their third preseason game, the Skins went from saying that former franchise star Robert Griffin III was their unequivocal starter for 2015 to naming him as their third-string quarterback although the aptly-named RG3 never took a snap from the time he suffered a concussion in Week 2 of the scrimmage season until his demotion.

Now, two weeks into the 2015 regular season, the Redskins clearly aren’t the only dysfunctional team in the league. As a matter of fact, Washington will square off in an NFC East divisional matchup against a winless New York Giants team that has experienced their own significant struggles heading into this contest.Now, let’s find out if the G-Men can pick up their first win of the season at home in a matchup that I think should be called the ‘Dysfunctional Bowl.

When: 8:25 PM ET, Thursday, September 24, 2015Where: MetLife Stadium, East Rutherford, New JerseyNFL Odds: Giants -4Over/Under: 44Washington bounced back from its Week 1 loss to Miami to man-handle St. Louis 24-10 in Week 2 to easily cash in as a 3-point home dog, thanks mostly to the rushing of running back Matt Jones.“It’s important for the confidence of these guys,” said Redskins head coach Jay Gruden. “We gotta get ’em used to winning.”The rookie backup to starter Alfred Morris rushed 19 times for 123 yards and two touchdowns while quarterback Kirk Cousins had a solid game by completing 23 of 27 passes for 2013 yards with one touchdown.Washington also limited Rams quarterback Nick Foles to 17-for-32 passing for a paltry 150 passing yards in the win while never allowing St. Louis to reach the red zone. 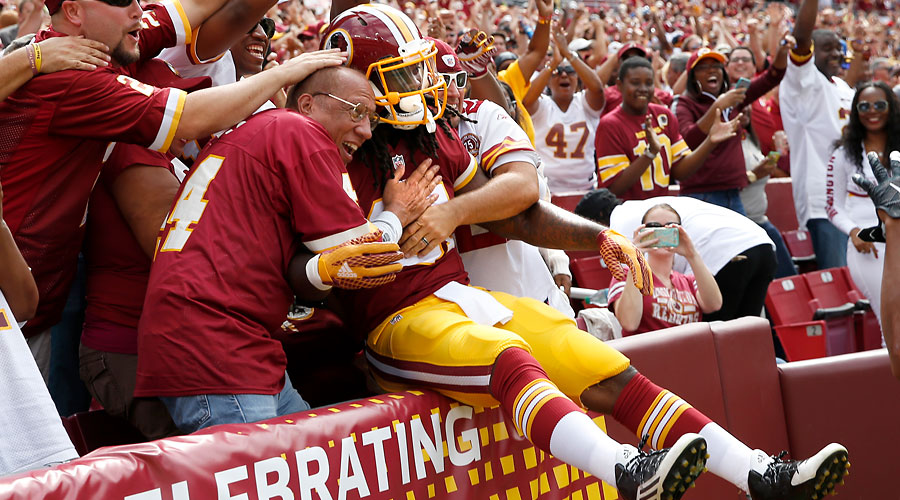 “I told the defense that we’ve got to finish,” said veteran defensive end Jason Hatcher.  “I think we made some progress this week … there’s always room for improvement. We’ve got to forget about this real quick and get ready to roll.The Giants suffered their second straight crushing loss in falling to Atlanta 24-20 in Week 2 while failing to cover the NFL betting line as a 2-point home favorite. Eli Manning completed 27 of 40 pass attempts for 292 yards with two touchdowns and Odell Beckham Jr. had seven catches for 146 yards and one touchdown, but it wasn’t enough to take down an improved Falcons team that saw Matt Ryan complete an impressive 30 of 46 passes for 363 yards and one touchdown while hooking up with elite wideout Julio Jones a whopping 13 times for 135 yards.

I know the New York Giants are 0-2 and Washington is a surprising 1-1 heading into this contest, but I’m going to urge you to back the G-Men to take down the Skins in this Week 3 matchup, mostly because they’re extremely desperate – and have the more talented overall roster in this NFC East showdown. 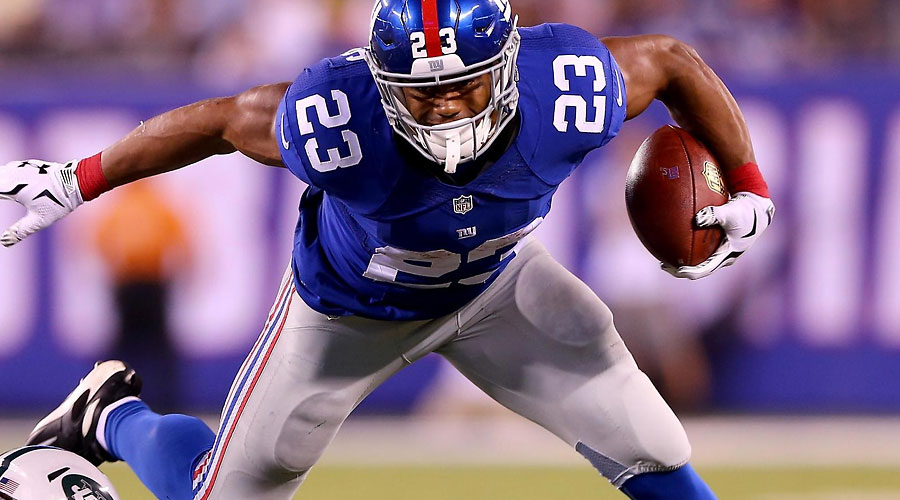 The Giants are averaging a respectable 23.0 points per game, even if their defense is allowing 25.5 per contest defensively. Despite its dead-even record, Washington is averaging just 17.0 points per game, although I guess it’s a good thing that the Skins are allowing juts 13.5 per contest defensively.The Gants have won four straight over their division rivals while going 4-0 ATS over the two-year stretch and I so no real reason to believe they can’t beat Washington in this matchup.New York has compiled a discouraging 2-4 ATS mark in their last six home games, but the G-Men are also 6-1 SU in its last seven home games against Washington while the Redskins have gone just 4-10 ATS in their last 14 road games.Sheer, unadulterated ‘desperation’ will carry Eli Manning and the Giants to the SU and ATS victory in this matchup.59 percent of the public betting community believes the Giants are going to bring home the bacon while 67 percent also like the Over.While I like New York to cover the ATS spread, I like the Under in this matchup, seeing as how the Under is 8-2 in the last 10 meetings between these teams.