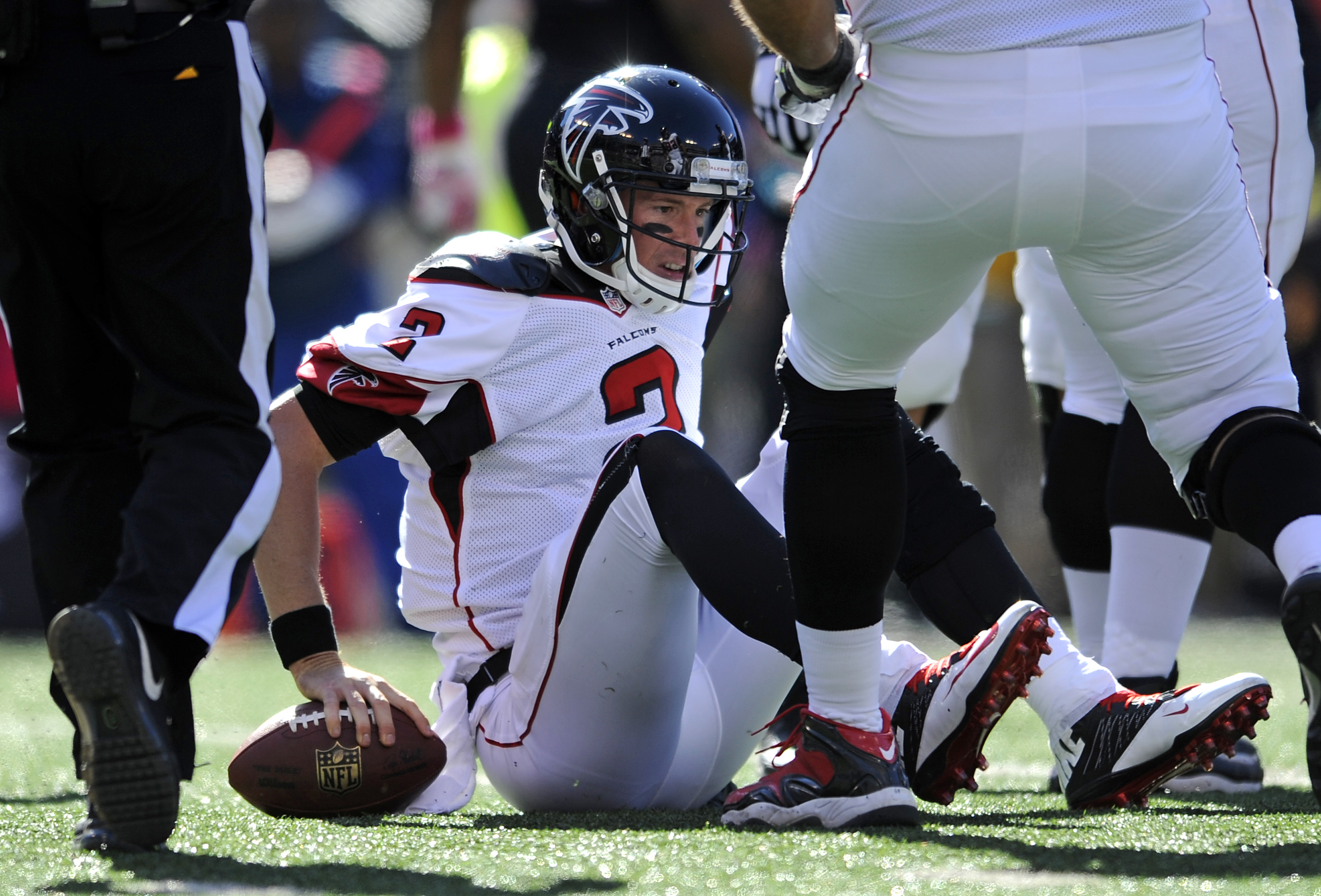 NFL News and Rumors
The second London game of the season will feature the NFC North leading Detroit Lions (5-2 SU, 4-3 ATS) taking on the disappointing Atlanta Falcons (2-5 SU, 2-5 ATS) at Wembley Stadium at 9:30 AM ET, in the game that opens the Sunday week 8 betting day early.

Matchup: Detroit Lions (5-2) at Atlanta Falcons (2-5) in London When: Sunday, October 26, 9:30 a.m. ET Where: Wembley Stadium, London TV: FoxAfter years of underachieving with Jim Schwartz at the helm, the Lions have thrived under first-year head coach Jim Caldwell and enter to this game with a modest two game win streak. With victories against the Minnesota Vikings and most recently against the New Orleans Saints, they are tied with the Green Bay Packers on top of the NFC North division. Detroit has the tiebreaker in hand after beating the Packers earlier this season.The win over the Saints was a 13 point comeback in the third quarter where the defense stepped up and intercepting QB Drew Brees that lead to a TD.Mark Stafford (1891 yards, 9 TDs & 6 INTs this season) is yet to put the numbers we are used to from home him and part of the problem has been the injuries to their passing game playmakers: WR Calvin Johnson, who has missed the last two games with an ankle injury, and RB Reggie Bush, who also has been battling with ankle issues.Bush is listed probable for Sunday’s game in London, but he was sidelined for most of the second-half of Sunday’s game against the Saints. Johnson hasn’t practiced all week despite flying with the team to England and will likely be a game time decision.Surprising, the different maker this season for the Lions has been their defense which is 7th in the NFL against the pass allowing just 216.9 passing yards from opponents and 2nd stopping the run, allowing teams less than 74 rushing yards per game.On the other end of the spectrum are the Falcons, sitting at 2-5 and in third place of the substandard NFC South. An offense as one-dimensional as the Atlanta Falcons, who rank 5th in passing yards per game (289.6) and 23rd in rushing (98.1), will have problems moving he ball against the Lions D.The Falcons enter this game with four straight losses. Over the last two weeks (vs. Chicago & Baltimore) they have put up a meger 20 points combined. QB Matt Ryan has thrown for 2078 yards which is second in the league behind Colts’ QB Andrew, along with 13 TDs & 7 INTs.

The team listed as the visiting team has won the last two games in the NFL international series and six of the nine meetings since it started in 2007. For this game, the Lions are the designated visiting team and they are 3.5 point favorites in the NFL betting odds. The game total is a paltry 51.Detroit is 1-4 ATS in its last five games when playing Atlanta, but the last time they met was in 2012 and a lot has chance since then. The Lions seem like the best team with more weapons on both side of the ball, and I expect them to win by a touchdown or more.This extra early game will be a problem for both offenses, but I am giving the edge in this game to the Lions D locking down the Atlanta offense that struggles on grass. Wembley’s field is a combination of 97% grass and 3% artificial fibers.