NFL News and Rumors
Every good story needs a villain to be hated on, and the NFL being a sport full of vindictive fans, hate abounds in immeasurable levels. From reasons such as tendency to get into foul trouble to uncontrolled aggressions, fiery tempers and perennial rule-breakers, here are some of the dirtiest players in NFL history, crossing all kinds of moral boundaries in the name of seeking success for their teams in the NFL betting lines. 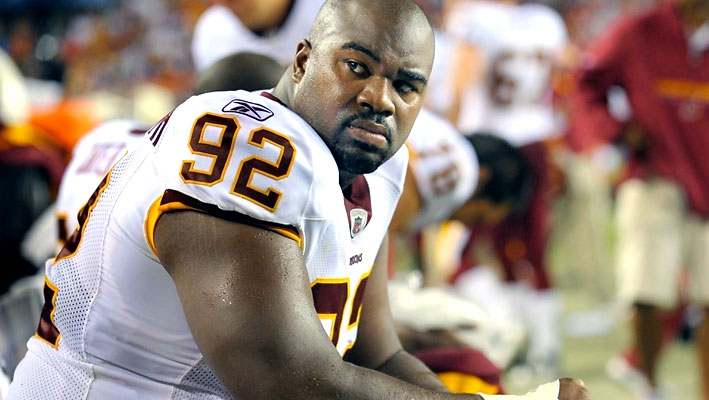 Reputed as one of the best defensive tackles in his prime, Haynesworth was undoubtedly a rare talent. It is, essentially, because of his efficiency that he earned that mega contract from the Redskins. Sadly, he became a flop after signing the big-money deal, and his frustrations translated into dirty play in the field, often getting into repeated troubles. His most notable transgression came in 2006, when he stomped on the head of Cowboys center Andre Gurode. So bad was the injury that Gourde had to receive 30 stitches to repair the bloody gash on his head. 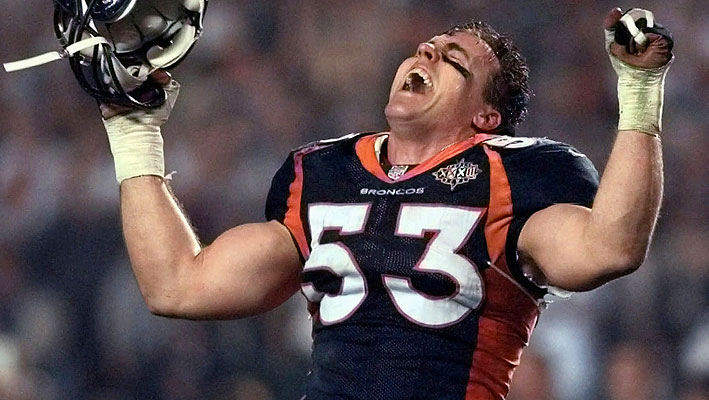 Known for being relentless in his pursuits as a linebacker and brutally volatile in his tackles, Romo did everything asked of his position (and more), using cheap shots like spitting on opponents to doing the downright dirty like kicking his opponents. And he loved the bad boy reputation, often celebrating the fact that many people hated his ill-mannered guts. 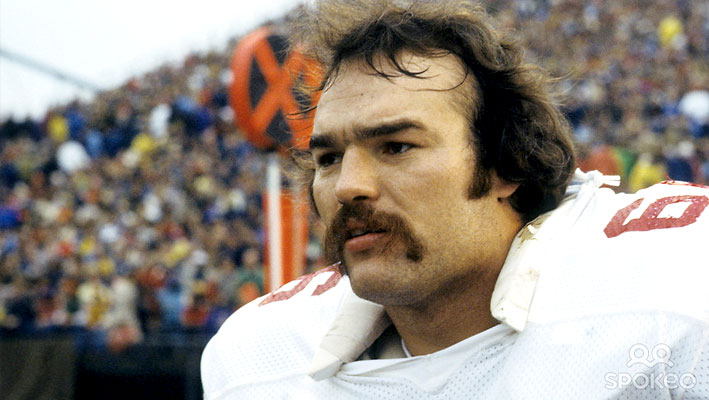 This offensive lineman was a jack of all trades when it came to playing dirty. From biting opponents to spitting on injured players, Conrad Dobler was someone who seemingly loved getting in trouble. At one point, he even kicked an opponent in the head, and reportedly punched another, though his signature move was punching the offensive linemen (in front of him) in the mid-section with the aim of preventing them from blocking passes. It is no wonder Dobler was a constantly hated player in his nine years in the league, even making enemies in his own team.

One of the most memorable things about the now-retired Finnegan was his fight with WR Andre Johnson. After infuriating Johnson by ripping his facemask in a match between the Titans and Texans, Johnson decided to drop his gloves and go Mayweather on Finnegan, with the cornerback getting smoked real good by the WR. That was just one of the many incidents in Finnegan’s long NFL career that was littered with incidents of playing dirty, including punching opponents, talking trash and doing nearly anything to get into the head of the opposing players. 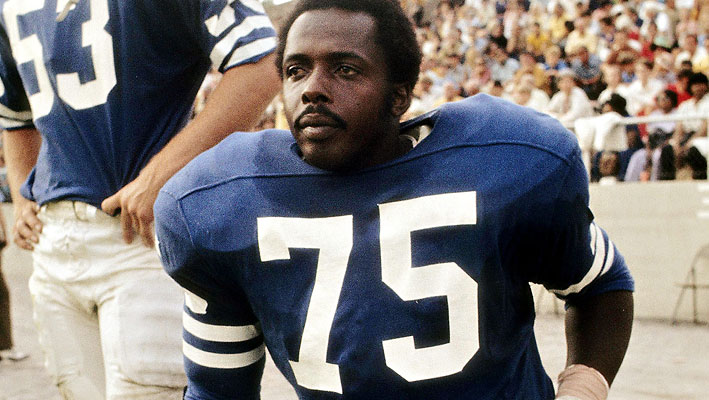 The thing that makes Jones a unique name in this list is that he was consistently efficient just in the same way he had a knack for getting into trouble repeatedly. Even before reaching 130 sacks was considered as a huge achievement, Jones had already eclipsed that mark. But onto his dirty side, Jones would use illegal tactics like head-slaps and punches on quarterback helmets, leaving them dazed as he proceeded to grab the ball. Still, he was too good that, even with the hate, he earned himself a spot in the NFL Hall of Fame. I guess sometimes not playing by the rules is just as good as any other way. 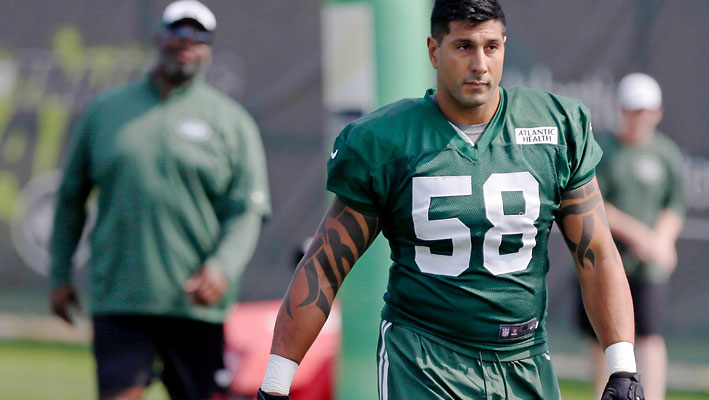 As a former Pro-Bowler, Babin certainly had his fair share of successes in the league. That, however, doesn’t take away the fact that he was a reckless defender, something that saw him get fined a good many number of times for his unsafe tackles. At one point, he nearly broke Philip Rivers’ with his speed-charging antics. Luckily, Rivers survived the ordeal, and has since become one of the most respectable QBs in the league. 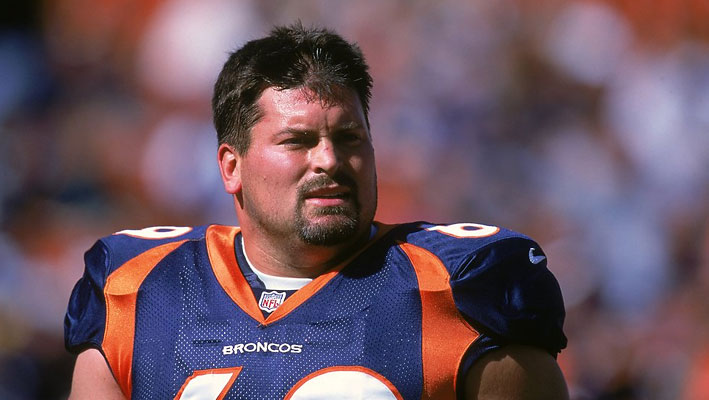 Back in the celebrated days of John Elway and Terrell Davis, the Broncos had a secondary that thrived on targeting the knees of the opposing defenders, commonly known as cut blocks, making it difficult to defend against Denver’s offense. But of that entire group, nobody was as notorious as Mark Schlereth, who not only specialized in the cut blocks, but enjoyed doing it. The only defense he ever gave to the dirty play was that “hey, everybody is doing it,” so there was no need to feel sorry about their dubious player hacks. 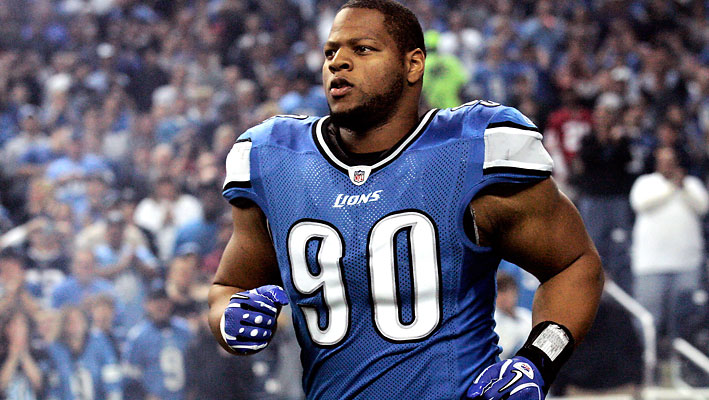 Already voted by Sporting News and Forbes Magazine as one of the dirtiest All-time NFL players, Suh is probably a name that you are more familiar with. Prior to the start of last season, Suh had already been fined over $216,000 in his short NFL career for four different incidents of dirty plays. Add 10 or so years to his career, there’ll probably be no one in the history of the sport close to matching Suh’s elbows, punches and rough-harassing game.SourcesWikipedia.org (https://en.wikipedia.org/wiki/Conrad_Dobler)Pro-Football-Referece.com (http://www.pro-football-reference.com/players/S/SchlMa00.htm)
Older post
Newer post