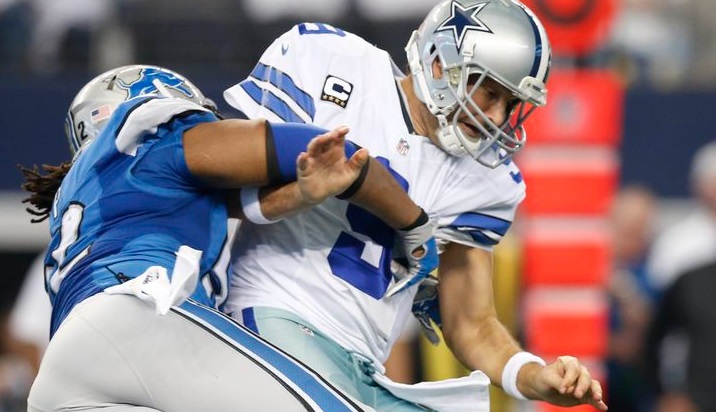 Written by Jordan Walters on January 5, 2015

NFL News and Rumors
The Wild Card weekend is officially in the books, and it’s fair to say that things didn’t exactly go the way that everyone expected it to. Let’s take a moment to recap the 4 games that were played, as well as looking at what comes next and their respective NFL betting lines for the games stated for the coming round of action. The biggest surprise of the weekend took place on Saturday, as the Carolina Panthers dispatched the Arizona Cardinals with consummate ease. We say a surprise here based on the records during the regular season, but the fact that the Cards were starting a third-string QB, and the Panthers were one of the hottest teams in football over the last month make things a little less surprising.

Turnovers killed Arizona in this one, and it’s more than fair to say that Ryan Lindley looked like a deer caught in the headlights for the majority of this game. Carolina will have a much tougher task next weekend, as they need to head to Seattle to take on the reigning champs. Game Odds: PANTHERS: +11-110, OV 40 -110, ML +425 SEAHAWKS: -11-110, UN 40 -110, ML -575 The Steelers were very much the favorites to beat the Baltimore Ravens on Saturday night, but that was all before it was revealed that RB Le’Veon Bell would not be able to go. Pittsburgh were forced into being very one-dimensional, and the Ravens defense were able to capitalize on that.

Making matters worse was the inability of the Steelers to stop the run, leaving them in a position of always having to come from behind. It ended up being a comfortable 30-17 win for Baltimore, who will now go on the road to face the New England Patriots. Game Odds: RAVENS: +7-110, OV 47 ½ -110, ML +260 PATRIOTS: –7-110, UN 47 ½ -110, ML -310 The pressure was on Andy Dalton and the Bengals as they headed into the Sunday game versus the Indianapolis Colts. The growing belief is that Dalton and his mates simply can’t get the job done in the postseason, with 3 straight first round losses seeming to back that up. That number is now sitting at 4, s Andrew Luck and the Colts rode to a pretty easy 26-10 victory. Luck was lights out once again, and he is going to need more of the same when the Colts travel to Denver next week to face Peyton Manning and the Broncos. Game Odds: COLTS: +7-110, OV 54 -110, ML +260 BRONCOS: -7-110, UN 54 -110, ML -310 The best came of the Wild Card weekend bunch came in Sunday afternoon, with the Cowboys showing some true grit to come back and win against the Detroit Lions. Down 20-7 in the third quarter and struggling to make things happen, the Cowboys suddenly found life thanks to some magic from Tony Romo (not something we have been used to hearing in recent years).