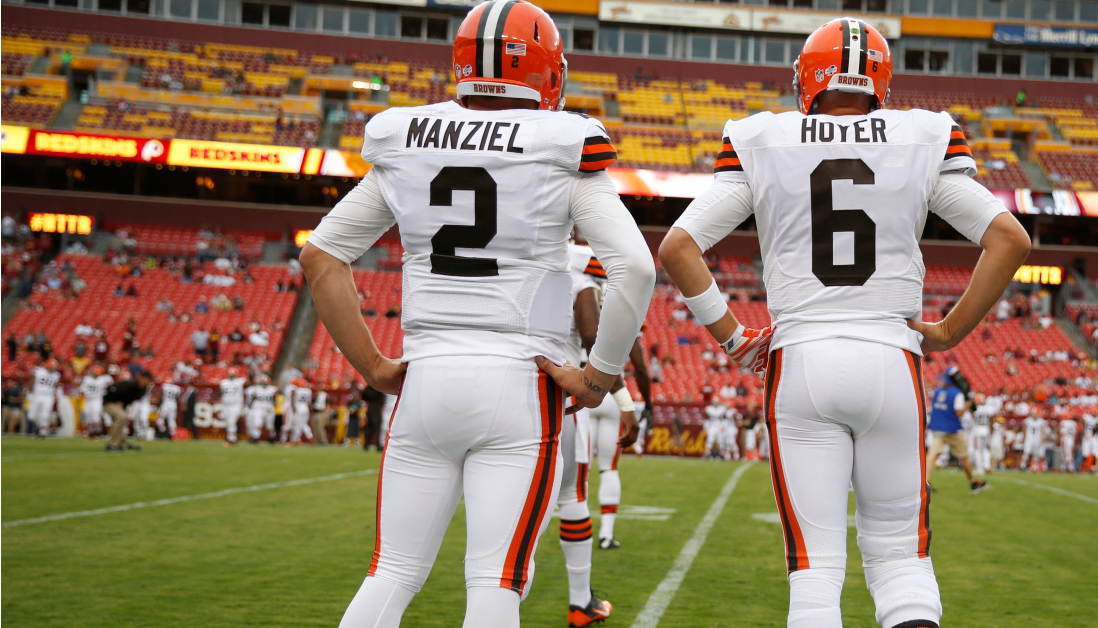 NFL News and Rumors
Weeks before the official kick off of the NFL betting season, the NFC West and AFC North remain in the eyes of many as the toughest divisions in the pro football league. If you find yourself coaching the St. Louis Rams, you probably wish you were in the NFC South than the West, as your path to a division title would probably be a lot easier.

For 2015, here are our preliminary divisional power rankings.This list doesn’t show the major gap between the first six divisions and the two South divisions (AFC & NFC). While the New Orleans Saints should do numerous changes to improve their odds, and make their division less laughable, there is really not much to celebrate except for Andrew Luck’s emergence. Carolina should repeat in the NFC South, but they’re likely to lose in the first round because there won’t be a playoff opponent with a third-string quarterback for them to beat. 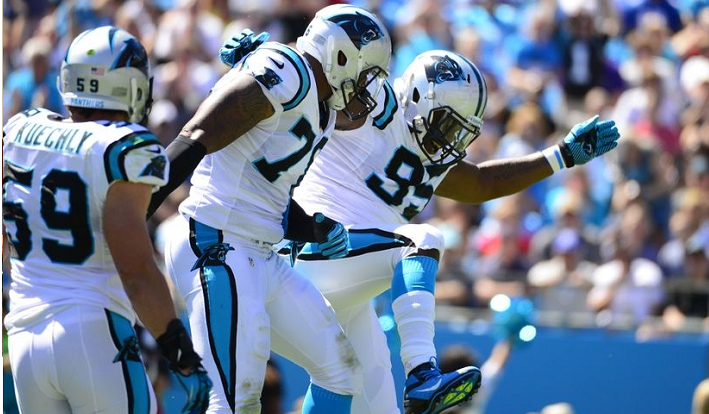 The AFC East was fairly weak last year, but all three of the New England Patriots’ competitors have become a lot more interesting. Jets’ former head coach Rex Ryan will charge up the Buffalo Bills’ defense and find a way to motivate their pupils. The Jets probably have the league’s best secondary, and the Dolphins have a good quarterback in Ryan Tannehill and a potentially scary pass rush with Ndamukong Suh. 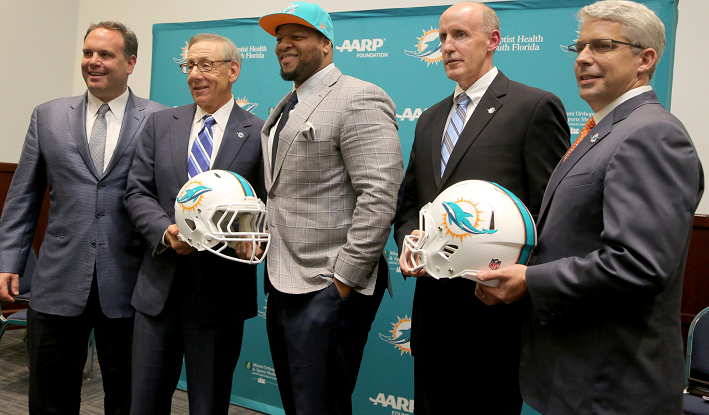 The AFC North is still a house of horrors. The Browns have made the most changes, but it will be interesting to see if Josh McCown and Johnny Manziel can get them closer to contention than Brian Hoyer could.The NFC North could end up being even stronger if John Fox can make something happen in Chicago. Right now, their biggest question is at the quarterback position as no one knows what Jay Cutler will do.Another certainty, of course, is that things will certainly shake up as the season gets underway. By Week 8, this list could look a lot different.Sources:CBS Sports: http://www.cbssports.com/nfl/players/playerpage/563145/ndamukong-suhNFL.com: http://www.nfl.com/player/johnnymanziel/2543462/profile
Older post
Newer post