NFL News and Rumors
This division is probably the toughest to pick for NFL betting, and definitely the toughest in the AFC. Three teams – Miami, Buffalo and the Jets – have all taken steps that should push them forward, while the New England Patriots have the suspension of Tom Brady hanging over their heads. The Bills are bringing in new head coach Rex Ryan, who has made a career out of needling Bill Belichick and the Patriots. The Dolphins have made their defense much more ironclad, and they already had an offensive that could scare opponents at times. The Jets will now be extremely difficult to pass on, as their secondary may be the best in the entire NFL. However, all four of the East’s teams also have some major flaws. So who will be left standing? 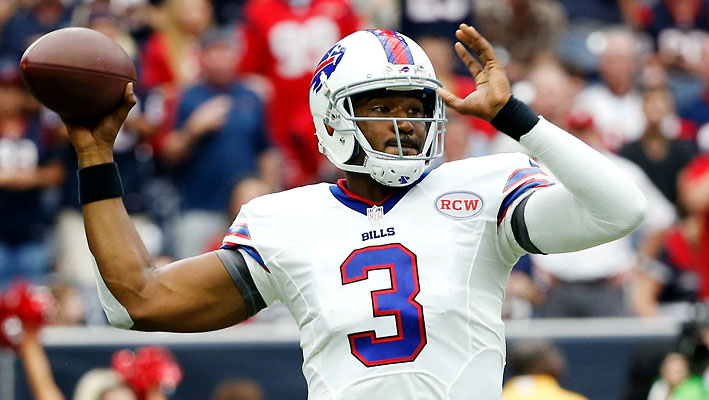 The Bills have running back LeSean McCoy coming to town to get the running game off to a big start. However, the fact that EJ Manuel is the likeliest name out there when it comes to the Bills’ starting quarterback, and even the magnetic personality of Rex Ryan will have a difficult time overcoming that flaw. The Bills also open the season against New England and Indianapolis, which means that the team could be 0-2 out of the gate, a record that could leave them too far behind in the division to recover. In the second half of the season, the Bills finish 2015 with five games on the road in six weeks. If they can control all of those variables, they should contend. Remember, this was only one of four teams to beat the Packers last year. Even so, I predict them to finish 9-7 and finish on the outside of the playoff race. 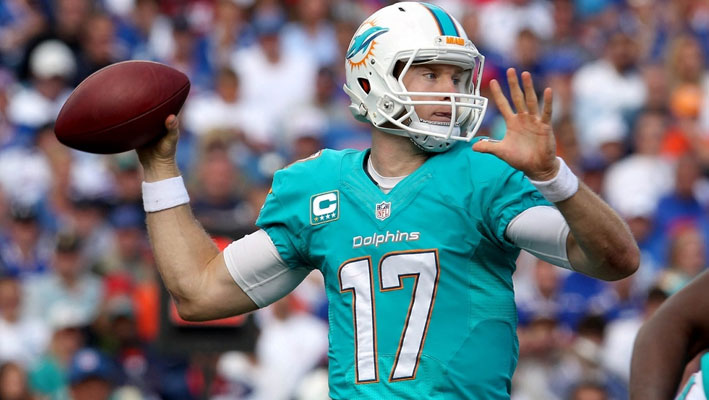 The Dolphins are one of the more interesting teams, as they already have a lot of talent on offense supporting quarterback Ryan Tannehill, and they have now added defensive stalwart Ndamukong Suh to their pass rush. However, the team still has a lot of question marks in terms of depth – and injuries are one of the big certainties in the National Football League. Also, head coach Joe Philbin, entering his fourth season, still sits under question marks when it comes to getting his team to the next level. I’m predicting that an improved defense will take the Dolphins to 9-7, but just on the outside of the playoffs. 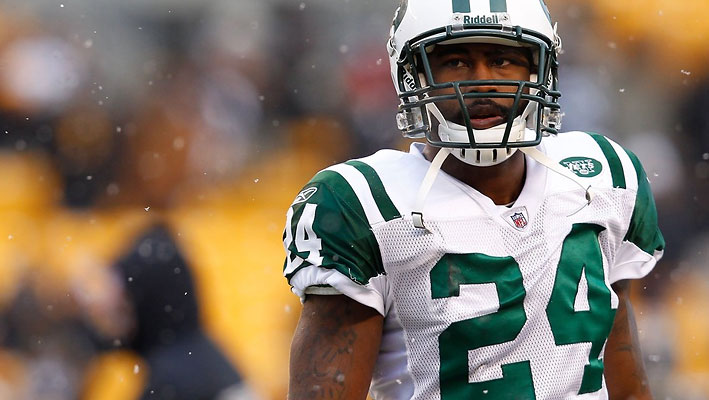 If they had a legitimate quarterback, they would have a definite shot at winning the AFC East. However, the fact that the two biggest names on their depth chart are Geno Smith and Bryce Petty mean that the offense will once again be inconsistent. The defense should be rock-solid, as Darrelle Revis will be headlining one of the best secondaries in the whole league. My prediction is a 7-9 season. 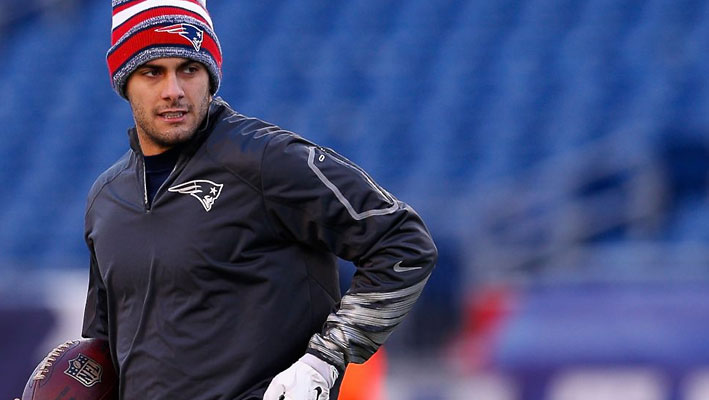 The Pats do a great job every year of duct taping enough talent around Tom Brady for him to lead the team to a division crown. However, this year, the center of the team won’t be available either – at least for the first four games. Thanks to the DeflateGate suspension, the Patriots will have a backup leading them the first four games of the season – which takes them through Week 5 thanks to a bye in Game 4. If Roger Goodell reduces or eliminates the suspension, then Brady will be on the field the whole season. The biggest late challenges will be games against Detroit on the road and Buffalo at home near the end of November. Given the question marks elsewhere, though, I think the Patriots will still win the division with an 11-5 record.SourcesBuffaloBills.com (http://www.buffalobills.com/video/videos/EJ-Manuel-The-Most-Extensive-Skillset-To-Excel/3b9a8e01-298a-4ce0-87b1-e9ba2c9f78cd)BostonHerald.com (https://www.bostonherald.com/sports/patriots_nfl/new_england_patriots/2015/07/tom_brady_roger_goodell_who_will_blink)
Older post
Newer post