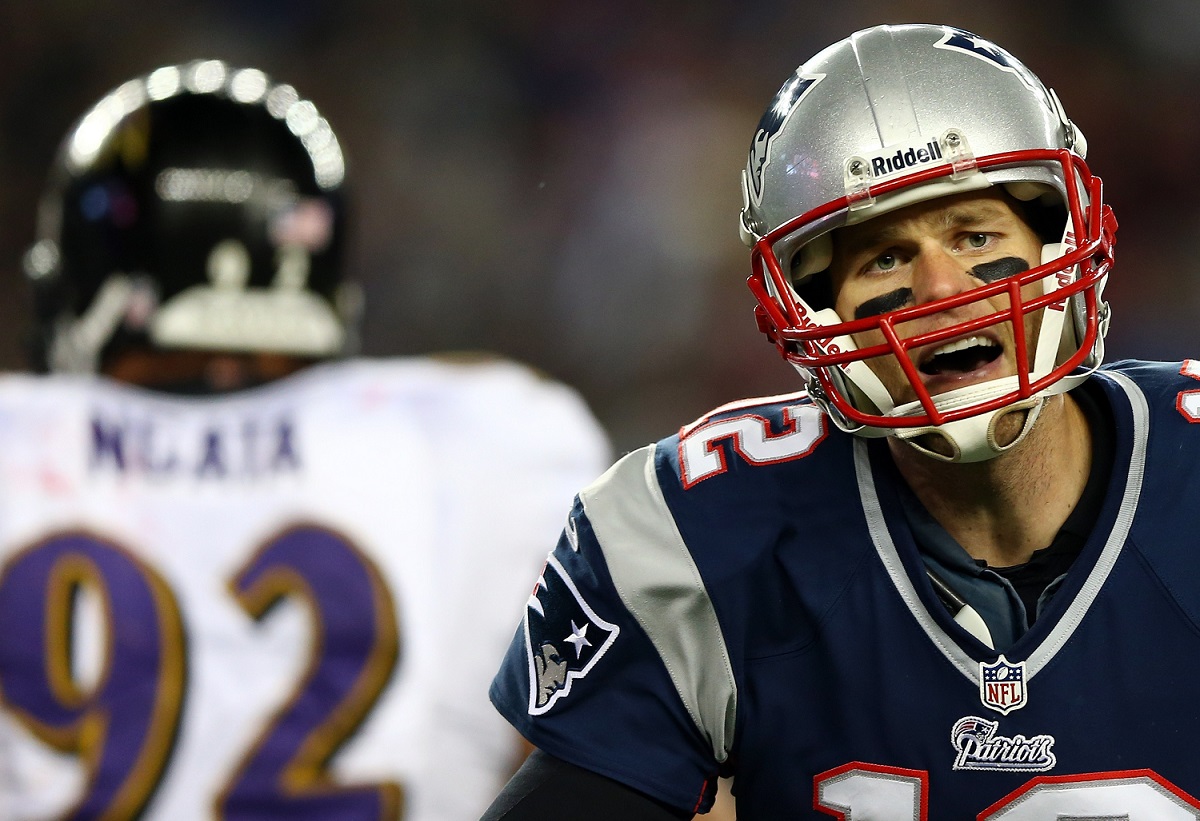 NFL News and Rumors
The Wild Card weekend is in the books, which means it’s now time to head into the Divisional playoffs and dissect each and every game and take a look at their respective NFL betting lines.  The four teams that survived the wild card now have the prospect of going on the road to face on of the top two seeded teams. It can be argued that New England is one of the toughest places to visit at any time in the season, but especially so in the postseason.NFL Second Round PlayoffsSaturday, January 10, 4:35 PMGillette Stadium, Foxborough, MassachusettsTV: NBC | WHDH Channel 7Radio: 98.5 FM The Sports HubMost people are already writing off the Baltimore Ravens for that very reason, but they actually have a little bit of recent history to draw on for inspiration. When the Ravens won  Super Bowl XLVII, the Gillette Stadium was one of their stops along the way. They won that one 28-13, and have actually won 2 of their last 3 visits to New England. If they are to have any success this weekend, they are going to have to find a way to get to Tom Brady. If they cannot pull that off, there is a better than average chance that their less than stellar secondary will get picked apart.

There is a reason why the New England Patriots are the prohibitive favorites to represent the AFC in the Super Bowl XLIX, as they have been nothing short of dominant throughout the regular season. Sure, there were a couple of slips along the way, but that is to be expected over the course of a 16-game schedule. Both of these teams are pretty similar in regards the defensive numbers they put up, but that weak secondary of the Ravens is what sets them apart. If Brady can get the ball out quickly, things could get ugly pretty fast.

Despite New England’s strength and dominance, this game isn’t expected to be a blowout. New England Patriots have been installed as 7-point favorites in spite of the fact that the general consensus seems to be that this will be close. The Pats were 5-3 ATS at home this season, but only managed to go 5-6 ATS as a favorite. The Ravens are 9-8 ATS so far this year, but have managed to go 5-4 ATS in road games, and 3-2 ATS as an underdog. All of that said, this is sure to be their toughest game of the season so far.This is as good as the Patriots have looked in the past couple of years, and it appears as though that Brady/Bellicheck magic still has a little spark in it. The Patriots were 7-1 at home this year, and I just don’t see them losing this one. I also think they will do just enough to cover.
Older post
Newer post