NFL News and Rumors
NFL betting predictions for the NFC East has had many question marks as any other division in the entire league. There are potentially three teams that could catch fire and win 11, 12 or 13 games – but all three of them could bottom out and win 6 or 8. These three teams (the New York Giants, Philadelphia Eagles and Dallas Cowboys) all have major questions to answer. For the Cowboys, will Joseph Randle and Darren McFadden be able to run roughshod over other teams like DeMarco Murray did last year? Will the losses on the defensive side of the ball to free agency lead to major problems when it comes to getting stops? The Dallas “D” already started to look shaky enough when other teams got close to 30 minutes of time of possession last year. In Philadelphia, will the arrival of DeMarco Murray give the team an upgrade in the backfield? Or will his workload from 2014 take its toll on his speed and explosiveness? Murray had always been injury-prone until 2014, when he was much more durable. Will that stay the same in 2014? What about Sam Bradford? Will his twice-torn ACL hold together this time? Will he return to the form that won him the NFC Offensive Rookie of the Year in his first season? If not, will Mark Sanchez be the quarterback who took the Jets to an AFC Championship or the one who played mediocre at best down the stretch last year? 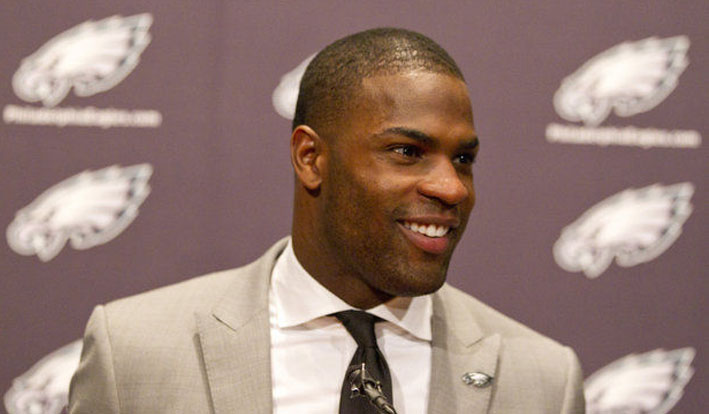 In New York, will Jason Pierre-Paul return from losing a finger and still instill fear in opposing quarterbacks? Will Eli Manning catch fire once again, thanks to having targets like Victor Cruz and Odell Beckham, Jr to catch the ball? Will the Giants’ defense come together? Will Tom Coughlin’s head actually explode during a game this year? 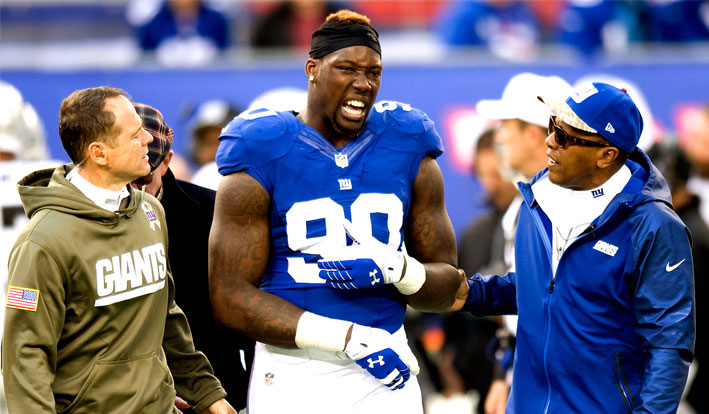 The other team in the conversation, of course, is the Washington Redskins. Robert Griffin III is coming off another disappointing year – one in which he was drawn into an awkwardly public feud by his head coach, Jay Gruden. If this offseason has finally given Griffin the time to heal and recover from his knee injury – and from a loss of confidence – then the Redskins could definitely play a strong spoiler role in the division this year. However, the dysfunction that roiled the ‘Skins last year has shown no signs of ebbing. 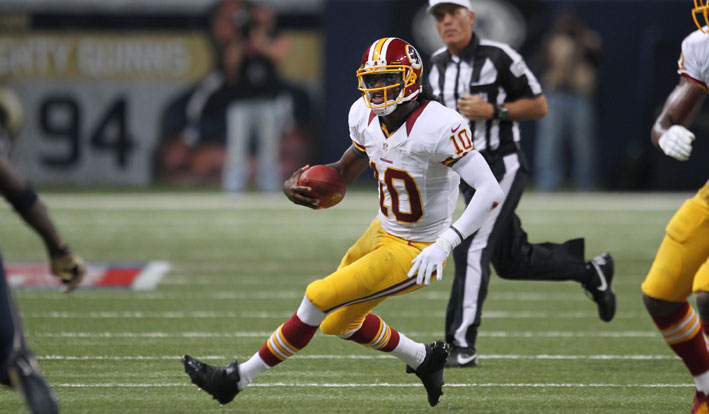 Given the fact that the Cowboys have one of the best offensive lines in the whole league, I think it’s likely that Randle and McFadden will combine to provide a strong running attack, and Tony Romo will have time to pick teams apart from the pocket once again. Dez Bryant, with a newly minted contract in his pocket, will fly around opposing secondaries and get even better numbers this year. Because it will be so hard to get the Cowboys offense off the field, the defense will have fewer chances to fold under a strong attack from the opposing offense. I’m picking the Cowboys to go 12-4 once again and win the NFC East. The Eagles will go 10-6 and qualify for a wild card. The Giants will go 9-7, and the Redskins will go 4-12. Sources:ESPN.com: http://espn.go.com/nfl/player/_/id/13215/dez-bryantNFL.com: http://www.nfl.com/player/marksanchez/79858/profile
Older post
Newer post