NFL News and Rumors
Except for the potential renaissance in Oakland, this is a division that should remain true to form for NFL betting fans in 2015. The San Diego Chargers will remain an enigma, the Kansas City Chiefs will keep treading water, and the Denver Broncos should remain the class of the division. This is sort of a shame, as the Chiefs brought Andy Reid to town to build a contender, and in the early half of his first season he looked like he had done it. Even with John Fox out of town in Denver, though, who will rise up to challenge for the title?

Why We Love Sports Today: Peyton Manning to provide funds to families of 5 servicemen killed in Chattanooga shooting. http://t.co/Fx8NBm1Gp7 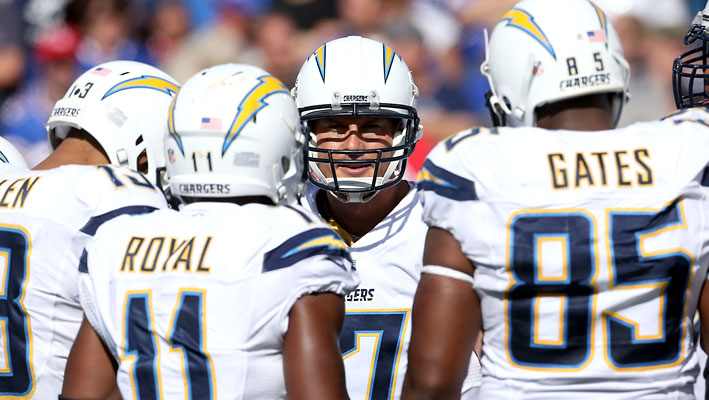 The Chargers have a tough schedule to play this season, with four playoff teams from 2014 on the road slate. Even with a more favorable schedule last year, the Chargers were only a .500 road team, and that number is not likely to be any better in 2015 – and it may well be lower. I predict an 8-8 finish for the Bolts. 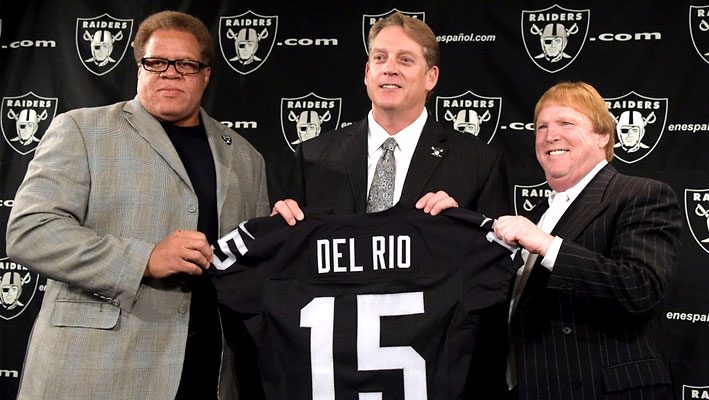 The Raiders are bringing in Jack Del Rio as their head coach to overhaul what has becoming a losing culture. The team has only won 11 games over the past three seasons combined, and bringing Del Rio, who coached the Jaguars from 2003-2011, into town shows a commitment to hard-nosed, disciplined coaching. While the Raiders faced the most difficult schedule in the league last year and face an easier slate in 2015, it’s difficult seeing them jumping up too high in the West. I predict that they will finish 6-10, even as Derek Carr continues to improve as the team’s quarterback. 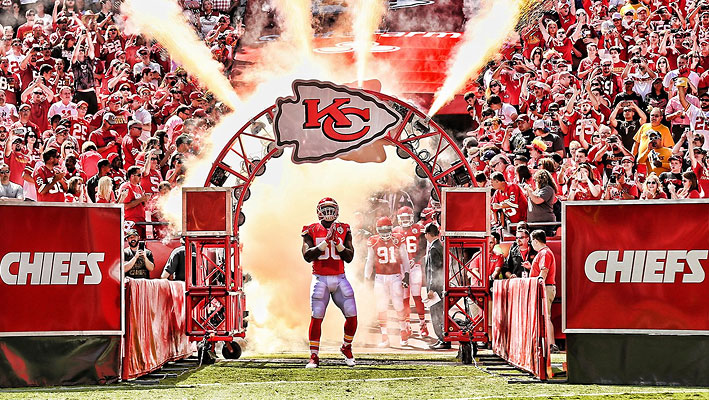 The Chiefs open with a tough stretch, including games at Cincinnati and Green Bay, along with a Thursday night home game facing Denver. If the Chiefs can get through that at 2-2, then things get significantly easier. If they emerge 1-3 or 0-4, though, contending is going to be a tall order. The Chiefs do have Alex Smith at the helm, renowned for his ability to manage games but reviled for his inability to break out of the scheme and ad-lib to the team’s advantage or to roar back from tough deficits when it’s necessary. The Chiefs will finish 8-8 as well. 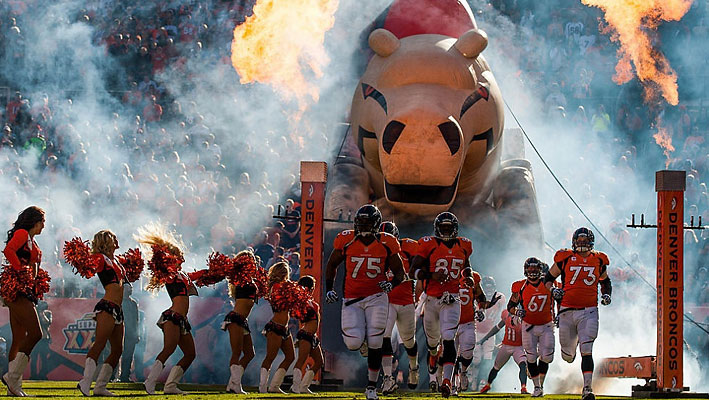 The Broncos remains the class of the AFC West this year, even as they bring in Gary Kubiak to run the team. Kubiak’s last stop in Houston ended when Kubiak collapsed at halftime during a game that the Texans were losing. Wade Phillips finished the season as the interim head coach, and both were shown the door when the campaign came to an end. Kubiak build a strong reputation as the offensive coordinator in Denver, and he looks to build on what Peyton Manning has already accomplished so far with the Broncos. Demaryius Thomas has been signed to a long-term deal, giving Manning one of his favorite targets for the long haul. If the Broncos can seal things up on defense a little bit, they should be able to go fairly far into the playoffs as well. I predict they will finish 13-3 and win the division.SourcesNFL.com (http://www.nfl.com/player/jackdelrio/2500366/profile)Rotoworld.com (http://www.rotoworld.com/player/nfl/8347/gary-kubiak)
Older post
Newer post