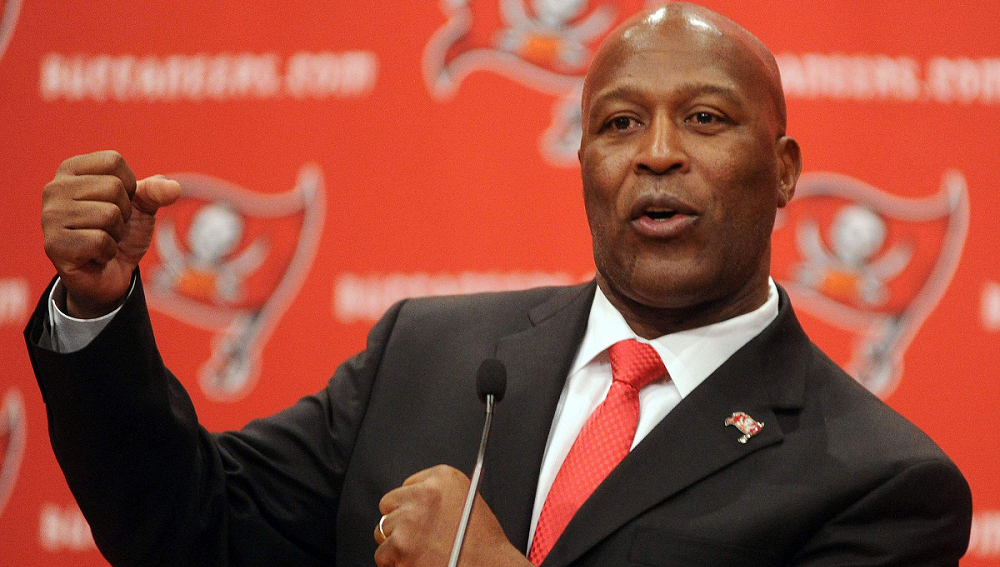 NFL News and Rumors
When one NFL season ends, another one begins. The only variant is whether you still have your old job, or you’ve to a new place, or you are alternatively sitting in the cold after losing your job and you are looking for a new place to call home. Such is life as an NFL coach! And like every season, the 2015 offseason has not been any different, with some coaches losing their jobs and others being lucky by landing new gigs. In total, 7 teams in the league (Falcons, Broncos, Raiders, 49ers, Bears, Bills and Jets) have new coaches, and we already offered our early predictions of what to expect from them. But is there any guarantee that the new head coaches will improve their teams and positively influence their NFL odds in the upcoming season?

Making a Case for Improvements Due to New Coaches

For starters, nothing is ever guaranteed in the NFL lines, maybe with the exception that there can only be one Super Bowl winner at the end of the year. So if winning the Super Bowl was the only measure of success for a team, then it means that 31 teams are doomed for failure, which isn’t entirely true. Other aspects such as winning the divisional title, qualifying for the playoffs, going it deep in the playoffs, and even making a leap in winning record can also be considered as solid quantifiers for improvements or success. And based on such factors, we can duly make a case that hiring new coaches can help improve a team’s performance in the betting lines. As a primary example, the Houston Texans were the worst team in the league in 2013, going 2-14. But upon hiring coach Bill O’Brien in the 2014 offseason, things changed for the better, with the Texans making huge strides and finishing the 2014-15 season with a 9-7 mark, good for second-best in the division and nearly earning them a playoff berth. 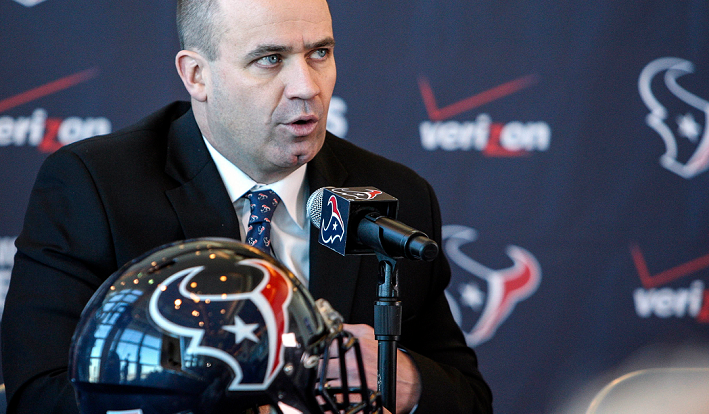 Chip Kelly, in his first year as the Eagles coach in 2013, took a team that performed poorly under coach Andy Reid and led them to a solid turnaround, winning the NFC East title as a rookie coach and leading the team to the playoffs. Meanwhile, upon leaving the Eagles and joining the Chiefs in 2013, Reid led the atrocious Kansas City from a 2-14 record in the 2012-13 season to a glamorous 11-5 record in his first year. 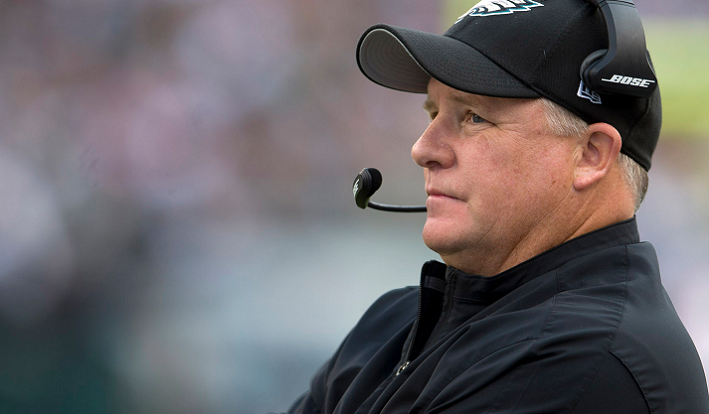 Of course, a number of contributing factors like staffing changes and improved rosters also contributed to these turnarounds, but no one can take away the irrefutable fact that the hiring of the first year coaches was the key reason behind the improved performances for the teams.

Making a Case for Regression

Even with all the positivity that goes around when new coaches are hired, it is never a linear equation that new head coach = success. There are many examples we can include here, but the most notable one is probably that of Rob Chudzinski, who couldn’t do much for the Browns as a rookie coach despite having a ton of talent to work. After the Browns had gone 5-11 in 2012, Chudzinski made the situation worse in his first year, leading the team to a 4-12 finish in 2013, costing him his job in the process. 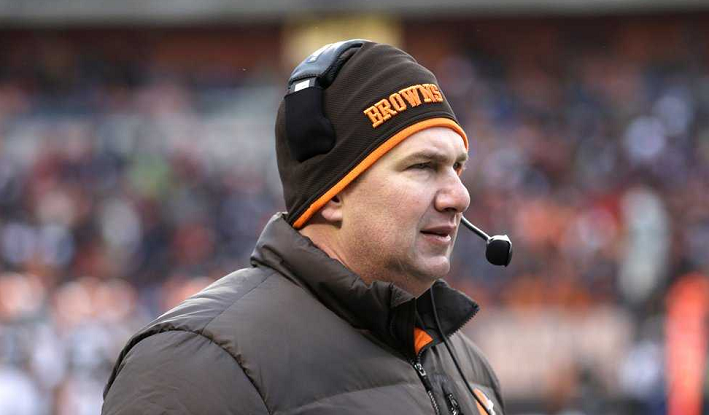 As far as regression or a bleak performance is concerned, it should be duly noted that, in some programs, the coaches find a really bad situation, making it very difficult to change things in the first year. A perfect example is coach Lovie Smith, who took over the head-coaching duties at Tampa Bay in 2014. In his 9 years before at Chicago, Smith had posted a respectable 81-63 mark, including three playoff appearances and one Super Bowl appearance. His reputation as a great coach was unquestionable. Still, that was not enough to help him change the Bucs immediately, as he only managed to get two victories in the whole of the 2014-15 season. But with a good number of changes in the team this offseason, there is a very solid chance that Smith could be leading the Bucs to a much better mark in 2015. 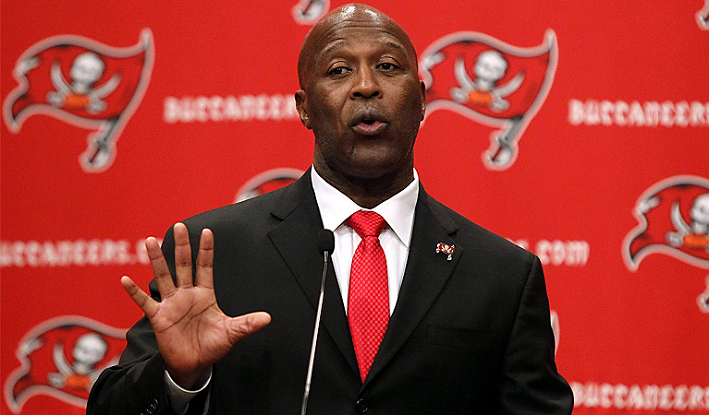 Even with our preseason predictions and detailed rankings about various coaches and their skills, the bottom line is that effect of hiring new coaches, just like the recruitment or signing of new players, varies on a case-to-case basis. As a sweeping statement, new head coaches often tend to orient positivity and good changes in teams, which translates into good value in the NFL betting lines. Even so, some coaches are inexperienced, or they get into ill-fated situations, or are talented but don’t have much to work with, which eventually leads to failure. So whereas it is important to pay attention to things like coaching records and their rankings, you must ensure that you assess other immediate factors that influence the team if you want to have a spot-on grasp of what may or may not happen when a new coach is hired.Sources:Wikipedia.org:https://en.wikipedia.org/wiki/Rob_Chudzinskihttps://en.wikipedia.org/wiki/Bill_O%27Brien_%28American_football%29
Older post
Newer post