NFL News and Rumors
Last season, the St. Louis Rams earned an incredible victory over Seattle last season to the shock of NFL betting fans, using two huge fake plays on special teams to win, 28-26. The next week, they headed to Kansas City to take on the Chiefs. Maybe it was the physical pounding and the emotional toll of holding on to beat Seattle, but the Rams didn’t have much to offer in the way of resistance, and the Chiefs rolled, 34-7.

While the Chiefs were beating the Rams, the Seahawks were in Carolina to play the Panthers. Carolina had just been given a whipping by the Packers, and so they gave the Seahawks maximum effort. However, their offense struggled, and they yielded a late touchdown and fell, 13-9. When the Panthers played the Saints four days later, the Saints drilled them 28-10, and the Panthers surrendered 100 yards on the ground to Mark Ingram. 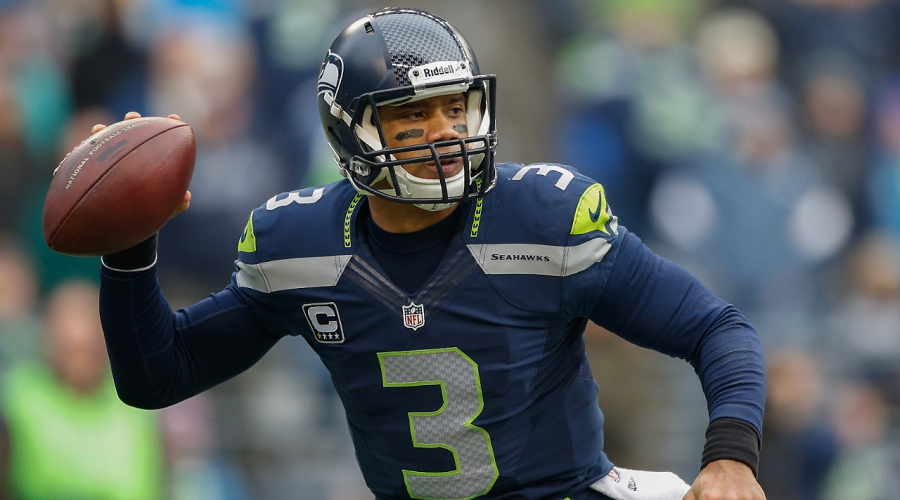 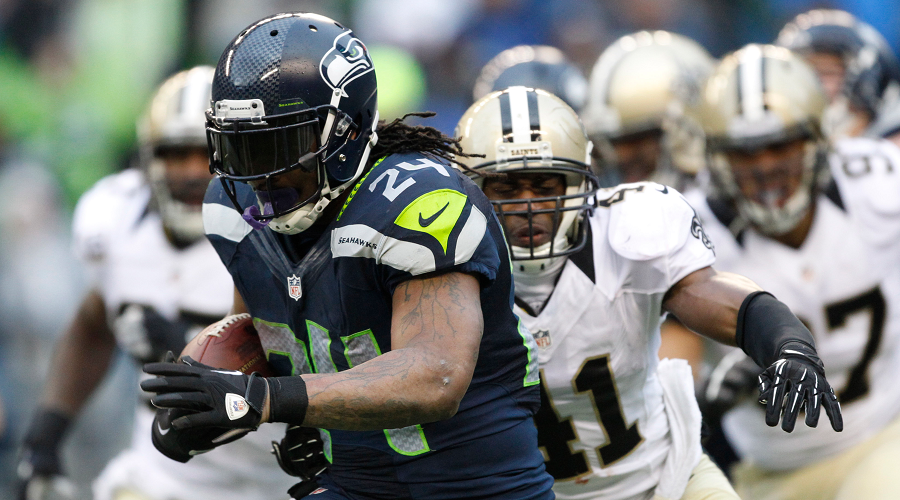 If you think about it, this makes sense. The offense in Seattle is a bruising one, sending Marshawn Lynch rumbling through the line again and again. The defense features a hitting crew led by Richard Sherman. Plus it turns out that 2014 was not an outlier. In 2013, the Seahawks got off to a 6-1 start. Their opponents went 0-6 the next week, after playing Seattle. At the time, Steve Mariucci credited it to the “sheer physicality” that the team brought to their games. So could there be something to this claim? 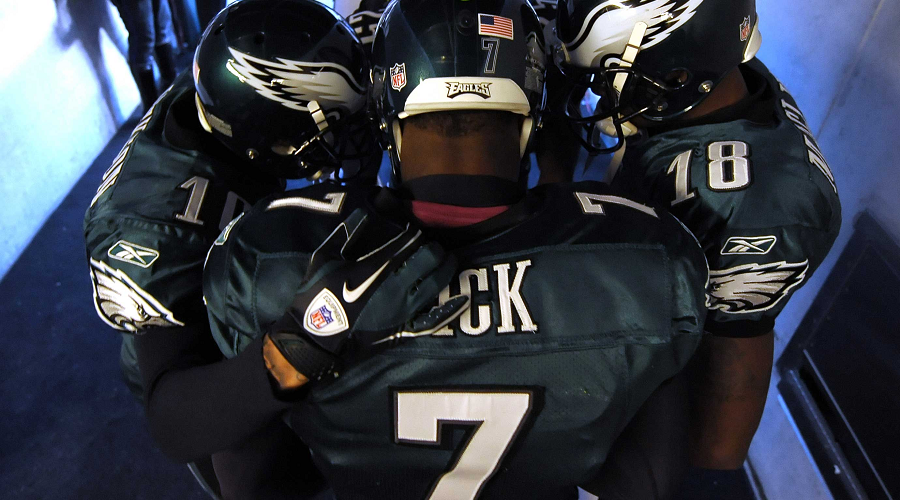 The Seahawks aren’t the only team to have this effect on the opposition, though. In 2013, the Philadelphia Eagles’ opponents (who had a game the next week) went 2-11 after playing Philadelphia (there were some teams with bye weeks following their tilt with the Eagles). In 2013, Seattle’s opponents went a combined 5-9-1 the next week. Other teams who made teams pay the next week in 2013 included Chicago (4-11), Kansas City (4-9), Buffalo (5-9), San Diego (5-9), and those Seahawks. While some of those teams made sense because of their physicality. Of all those teams, though, the Seahawks were the only ones able to keep their opponents below .500 the next week in 2014, with their opponents going 3-11. 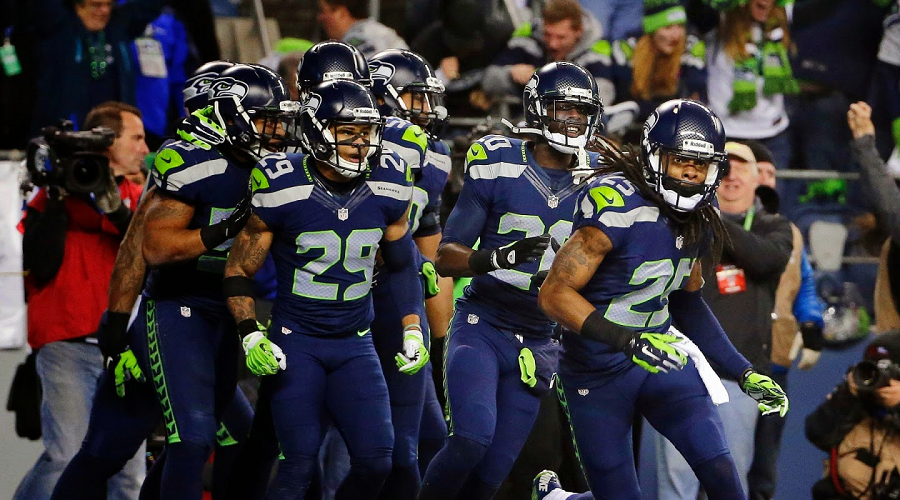 So is there enough here to suggest a historical trend? While the Seahawks do play a smash-mouth style of football, they’re not that big. Their offensive line is smaller than average, as is their defensive line. Overall, they are 29th in the NFL in terms of weight, with only Miami, Green Bay and Washington collectively lighter. 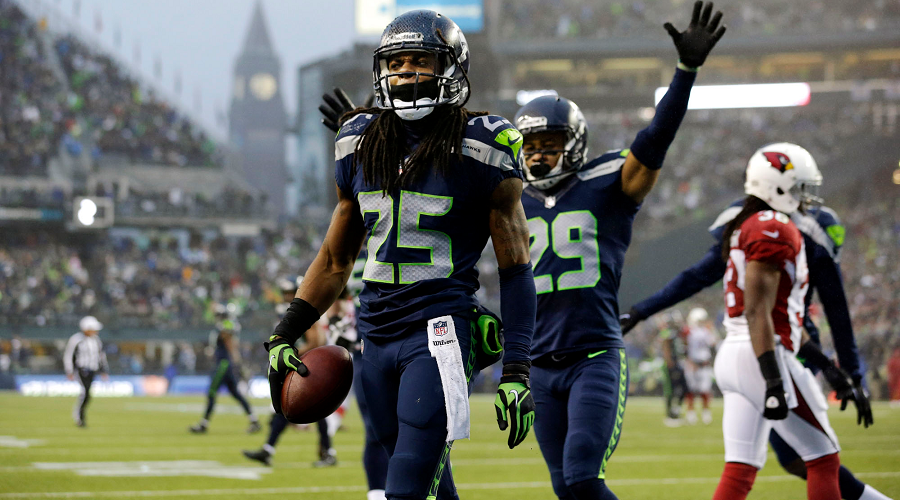 So while it’s probably true that teams don’t look forward to rolling out of bed the morning after they play Seattle, they probably don’t look forward to that after any of their games. The NFL is a violent league, and football at that level takes a huge toll on the body. Even so, though, I wouldn’t want Richard Sherman tackling me any more than absolutely necessary.
Sources:
NFL.com: http://www.nfl.com/videos/nfl-game-highlights/0ap3000000417915/Week-8-Seahawks-vs-Panthers-highlights
Seattletimes.com: http://old.seattletimes.com/html/seahawks/2025538691_stone25xml.html
Older post
Newer post