NFL News and Rumors
The Miami Dolphins and the Jacksonville Jaguars will both be gunning for a victory on Sunday when they meet at EverBank Field.

The Miami Dolphins looked like their old mediocre selves for a long time in their Week 1 opener, but managed to eke out a closer-than-expected 17-10 win over dysfunctional Washington to cash in as 4-point road favorites.Miami’s ravenous defense sacked Washington quarterback Kirk Cousins once and picked him off twice in the win while Ryan Tannehill completed 22 of 34 pass attempts for 226 yards and one touchdown.Still, Miami had trouble putting away a Redskins team that entered their opener as the most dysfunctional team in the league as they trailed 10-7 heading into the final quarter. 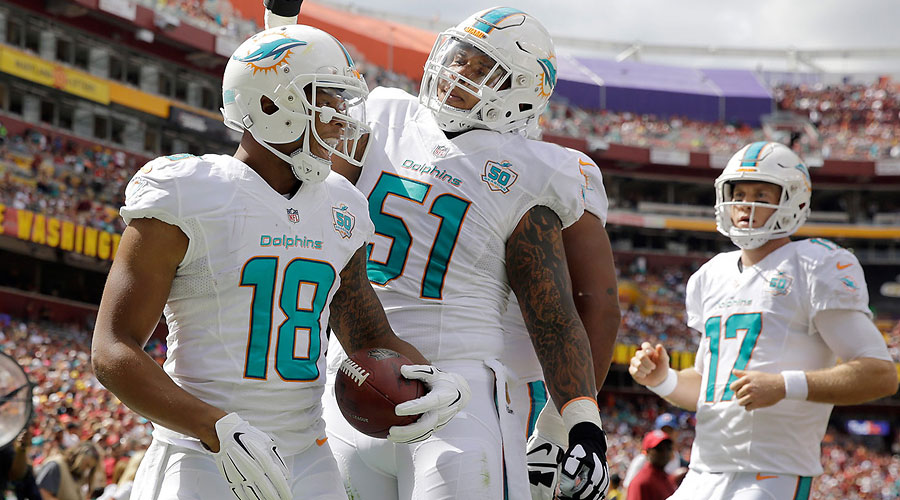 “They certainly controlled the tempo in the first half,” Dolphins coach Joe Philbin said. “The big thing was that drive right before the half. We really hadn’t done hardly anything offensively. … I thought our guys made enough plays in the second half to win.”The Jacksonville Jaguars looked as clueless as ever in losing their regular season opener to Carolina 20-9 while never coming close to covering the spread as 3-point home underdogs.The Jags had dropped passes all over the place, a lost fumble and a missed a 44-yard field goal and an extra point.Not only that, but second-year quarterback Blake Bortles had a miserable day in completing 22 of 40 passes for 183 yards with one touchdown and two interceptions.Bortles tossed the fifth pick-six in his 14 career starts in the loss.“It’s definitely surprising,” Bortles said. “But it wasn’t what they did to us. It was what we did to ourselves. We had multiple things where we just shot ourselves in the foot. It’s fixable stuff. It’s not the way you want to come out and start the season. We’re not going to sugarcoat it. It wasn’t good enough and we’ve got to be better.”

76 percent of the betting public likes Miami and so do I, mostly because the Jacksonville Jaguars are a complete and utter mess – again. 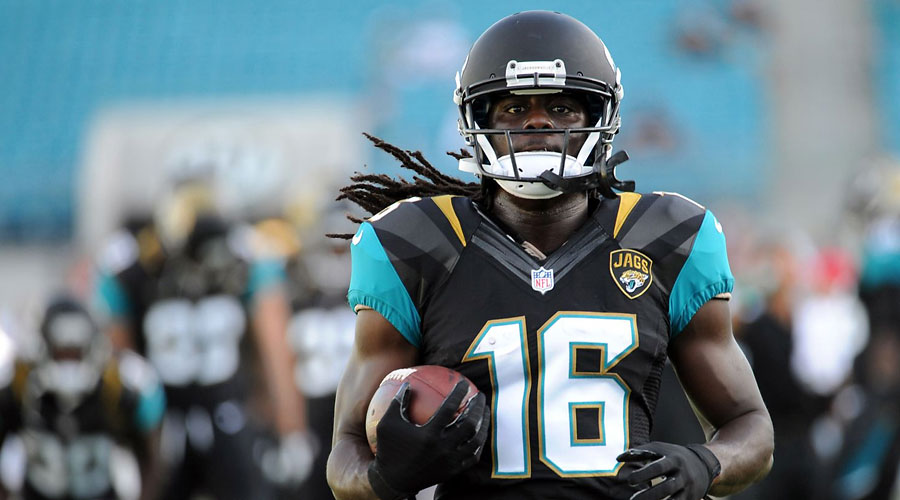