NFL News and Rumors
As the 2015 NFL Draft window continues to close in quickly, there seems to be no shortage of rumors and fact-founded talks about possible deals for various players and teams. There is still no consensus about who between Jameis Winston and Marcus Mariota will go as the top draft pick, though that could change between now and April 30th. Unarguably, the 2015 draft class is deeply talented, so a huge impact can be expected in the 2015-2016 NFL lines once the drafting process is completed. Of the prospected drafts, here are the top moves we anticipate to have the biggest impact on next season’s NFL lines: 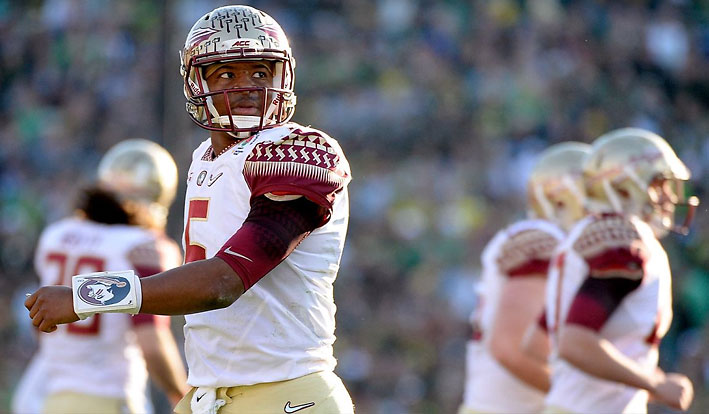 Though Winston threw 18 picks for FSU last season, his ability to make critical plays, as well as his size and functional mobility, should help him translate into a monumental player for the Bucs. Of course there will be a few concerns about his off-field issues, which could greatly impact how and when he plays in the 2015 NFL season, but whichever way you look at it (positively or negatively), there is no doubt that Winston will greatly influence the NFL betting lines. 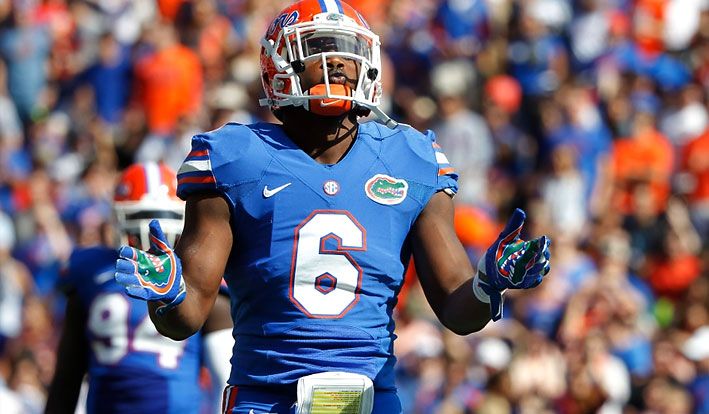 Fowler is a highly talented pass rusher with enviable experience all over the defensive line, particularly as an outside linebacker. His athleticism, flexibility and strength also make him very good at handling the run. With such talent, Dick LeBeau should be able to put him to good use, helping the Titans whose defense would immensely benefit from Fowler’s varied defensive skills. 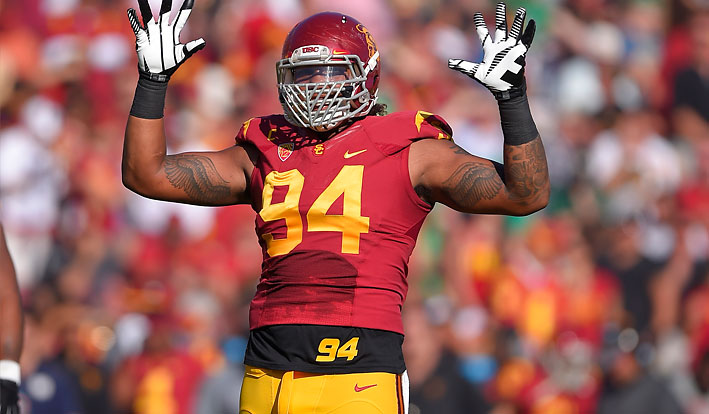 With many pundits already likening him to Houston star defensive end J.J. Watt and Tampa Bay defensive tackle Gerald McCoy, Williams is arguably the biggest talent in the 2015 draft class. Besides his strength and strong build, the Southern California player also boasts of a great pace, which makes him an asset in terms of avoiding tackles and causing all sorts of problems along the line of scrimmage against the pass and run. Gus Bradley will certainly be praying that Williams falls to him in order to create a starting front alongside Red Bryant. The Jags already have a good-enough QB in Blake Bortles, so getting protection for him should be their priority, and Williams would definitely fit the bill here. 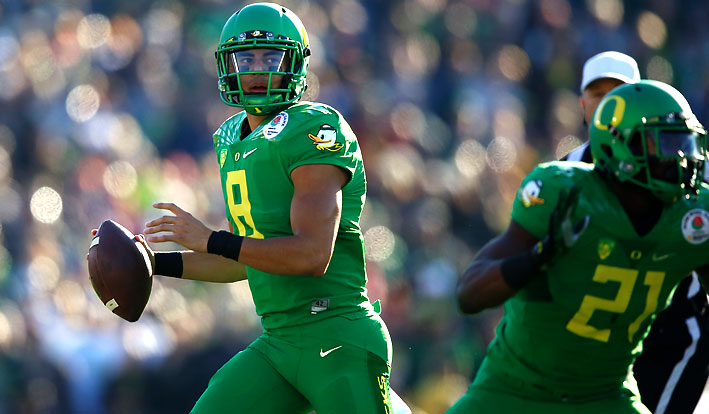 Mariota’s speed potentially makes him the most dangerous dual-threat quarterback in this year’s draft, meaning he’d be a perfect match for Chip Kelly’s team. Kelly, a former Oregon coach, once labeled Mariota as “the most talented kid I coached in college”, so although the trade-up would be complicated (and risky), you can be sure that the current Philly coach would do everything in his power to get the reigning Heisman Trophy winner, whose best traits are his abilities to extend the play and use his strong arms to make big plays down the field. To effect this big deal (which would have a great effect on Philadelphia’s NFL lines in the upcoming season), Washington will have to get Philadelphia’s first and second-round picks in 2015, as well as the first and fourth-round picks in 2016. 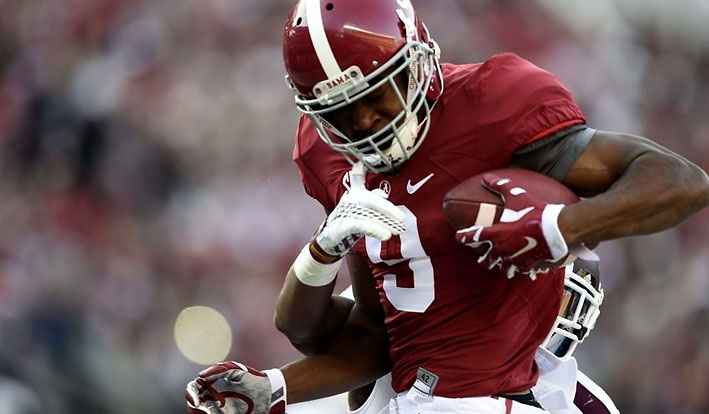 Many receivers in his draft class can come up pretty close, but none of them can fittingly measure up to Amari Cooper’s efficiency. In his last season with the Crimson Tide, Cooper posted a whopping 124 receptions for 16 TDs and 1,727 yards. Even more impressively, the Biletnikoff Award winner is very smooth at the catch point and has great agility, which gives him the unique ability to speed away from defenders and make big plays. So, although the Jets would kill to have Mariota or Winston, Cooper should make up a decent prospect for New York and help revolutionize the team now that the two QBs will probably be drafted within the first five picks.
Older post
Newer post