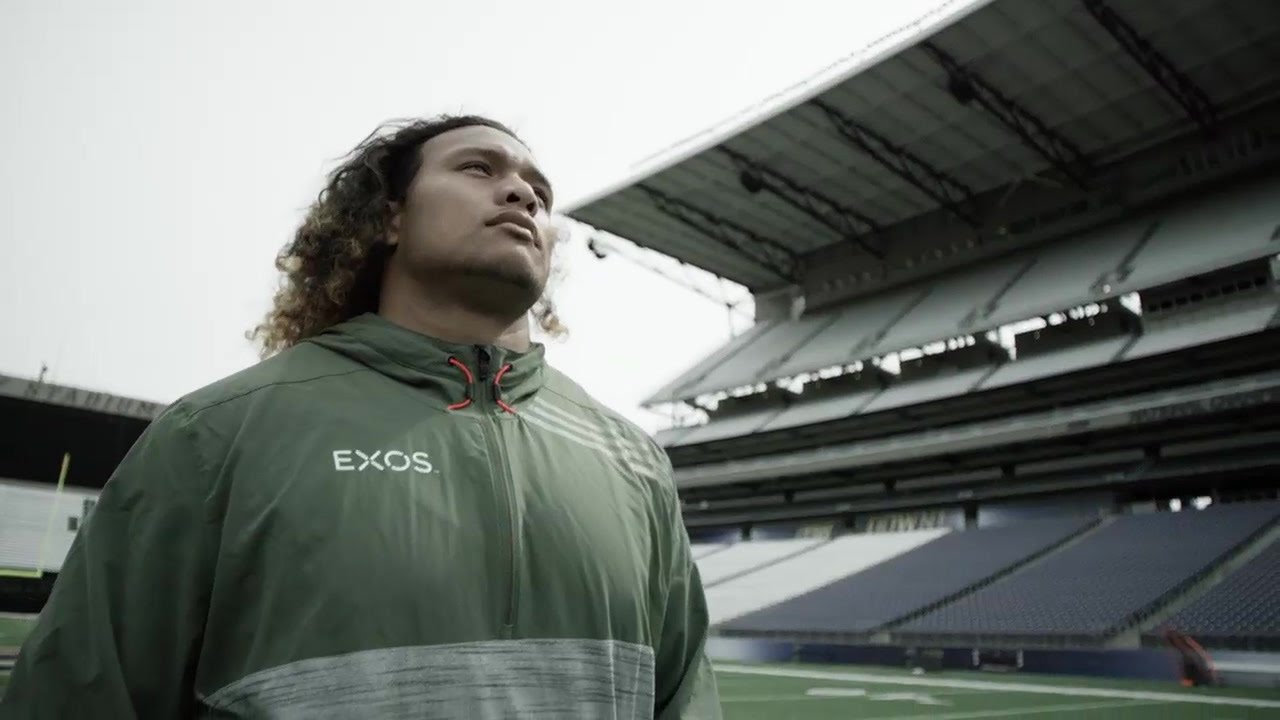 NFL News and Rumors
From Thursday evening through Saturday evening, teams in the NFL were busily engaged in the ridiculously overhyped 2015 NFL draft. For what it’s worth though, a good number of teams managed to fortify their squads by getting some much-needed additions to their squads. For the remaining lot, it’s probably going to take a few years for their new players to have any meaningful impact on their respective teams, or on the NFL odds for that matter. Of course, after the likes of Johnny Manziel and Josh Gordon were projected to be Pro-Football hits, and then failed miserably in their rookie years, it’s hard to guarantee that this year’s promising stars will shine brightly in the NFL.Still, succeeding in the NFL calls for character, desire, professionalism, and maturity—elements that have been exhibited by some of the players drafted this year. Based on such factors (plus others like coaching staff and the transition system in the teams), here are the NFL draft picks we feel will have the biggest impact in the 2015 NFL betting lines:

Though Coach Chip Kelly gave everything he could to get Marcus Mariota, it all didn’t work out for him, but going by his Plan B drafts, most Philly fans will be pretty happy with what they got. Yes, the Eagles still don’t have a franchise QB, but they pretty much have all the other departments covered, which should see them have a greatly improved squad in 2015. Nelson Agholor, Philadelphia’s first-round pick, is a great running back, who is almost guaranteed to be a hit. Apart from Agholor, all the remaining 5 drafts picked by Kelly play in the defense. According to Kelly, the Eagles suffered greatly in the defensive department in 2014, so if the team can build around the offensive pieces they have and take advantage of their new defensive players, 2015 may just turn out to be a great year for the Phillies, particularly after they showed a lot of promise last year even without a good defensive unit. 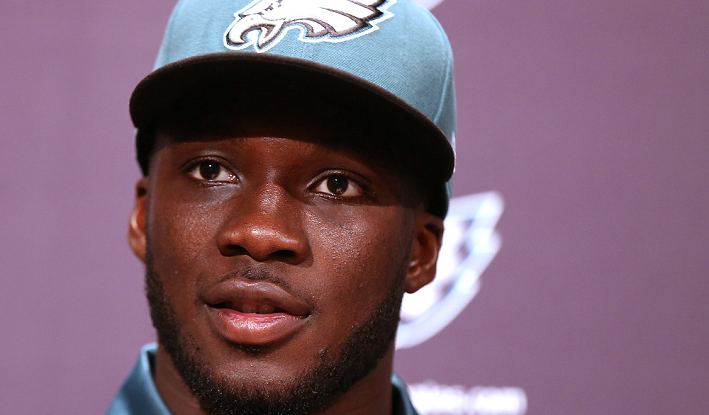 Whereas I don’t see the Jaguars going it as far as contending for the playoffs, I wouldn’t hesitate to pick them for 5-or-so victories, going by the depth of their draft class. For starters, Florida’s Dante Fowler (No. 3 overall pick) will definitely be an impact player defensively, with offensive guard A.J. Cann, safety James Sample and defensive tackle Michael Bennett, also being talented enough to progressively change the team positively. Meanwhile, Alabama’s running back T.J Yeldon proved to be capable of handling pressure so he should be an ideal backfield addition for the Jaguars, while WR Rashad Greene should bring some much-needed depth in the receiving department in the same way he did in Florida State. 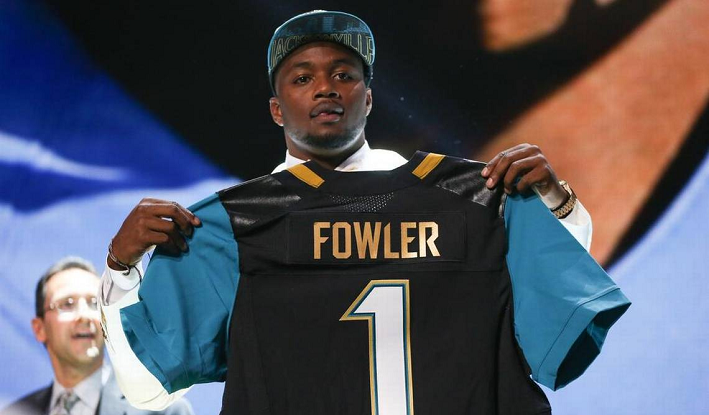 The Browns may have been greatly short-handed in 2014, but after picking a total of 12 players between Thursday and Saturday, it almost looks like the team will now be more concerned about how to use the their new acquisitions, rather than complaining of their lack. Most notably, at least 8 of the players were ranked within the top-100 draft boards in ESPN and CBS Sports, including nose tackle Danny Shelton, Oregon cornerback Ifo Ekpre-Olomu and Utah pass rusher Nate Orchard, who bring tremendous value to Cleveland, particularly in their depleted defense. Therefore, although some of the drafted players in Cleveland may need a couple of seasons to be serviceably impactful in the NFL, the talent is existent and I wouldn’t be surprised if the rookies shook up the league in favor of the Browns, who’ve been maligned in this year’s NFL odds. 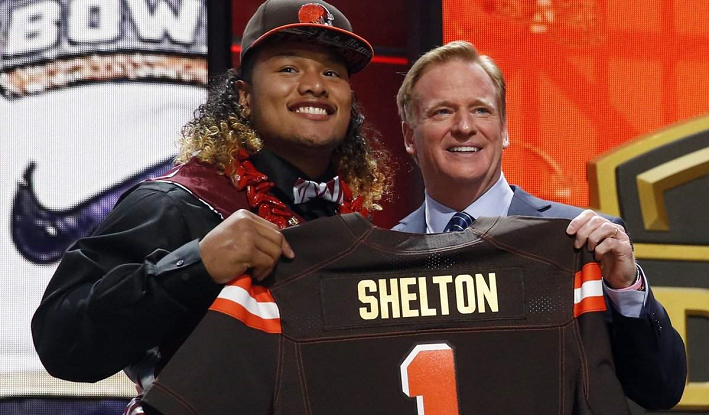 If our earlier projections about the Chiefs destined for an improved season weren’t convincing enough, then their draft activities over the weekend should be able to fully convince you. Most importantly, Kansas City brought in the highly-rated duo of Oregon State’s Steven Nelson and Washington’s Marcus Peters, together with linebacker Ramik Wilson (who had great numbers in the SEC). Meanwhile, wide receiver Chris Conley had off-the-chart numbers during the NFL Combine, which should make him an impact player. General manager John Dorsey and his team should thus be able to have a better season than in 2014, probably going it deep into the 2015-16 NFL playoffs. 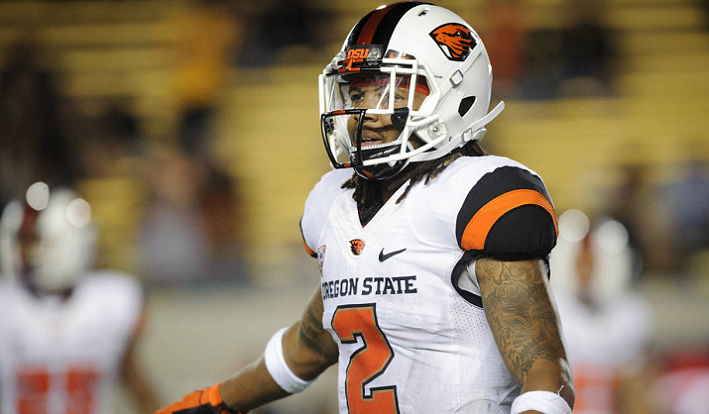