NFL News and Rumors
The National Football League is a diversified sport with teams ascending or descending rapidly in the rankings due to the competitive nature of the game. A good start to the season can help the team build precious momentum, whether it is against tough or easy opponents. Since the 2015 NFL season schedule was released for NFL Betting fans while back, it is much easier to go through the slate of games and find out which teams have tough or easy starts in the first opening month of the 2015 campaign.For the purposes of getting advantage in the NFL spread, here is a look at some of these less competitive 2015 NFL openers that could offer a lot of value to bettors. 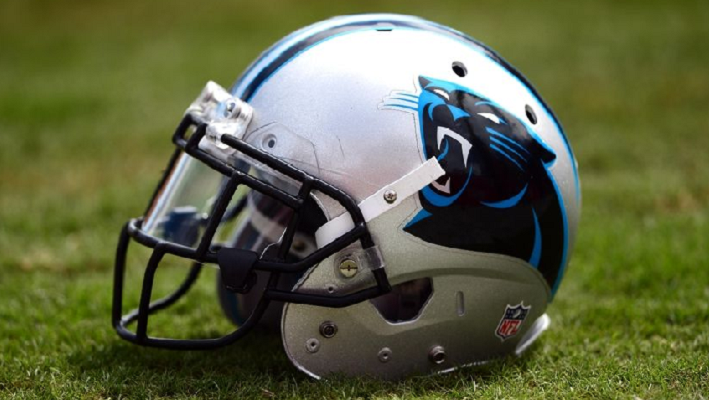 Week 1: at Jacksonville,Week 2: vs. Houston,Week 3: vs. New Orleans,Week 4: at Tampa BayFootball experts who had previously considered the Panthers to be among the worst teams should review their opinions before the kickoffs in September. Although Carolina has not been that impressive in terms of posting solid wins, the Panthers have won back-to-back divisional titles in the past two years, something that only a good team is able to do. Plus, Carolina is amongst the few teams with a relatively easy schedule start in this year’s NFL campaign. The Panthers begin the season with a road game to Jacksonville (one of the poorest teams in 2014), before hosting Houston in Week 2 (a team with quarterback issues).

Thereafter, the Panthers play hosts to the rebuilding New Orleans. Though Drew Brees and his teammates are always tough to deal with, the Saints tend to perform poorly on the road games, something that Cam Newton and his teammates could capitalize on. After that is a road game against Tampa Bay, the worst team in 2014 led by a rookie quarterback in 2015. If all goes well, there is a good possibility that the Panthers could make it 4-0 by the end of September, more so if their defense can rise to the occasion in these first four weeks of 2015 campaign. 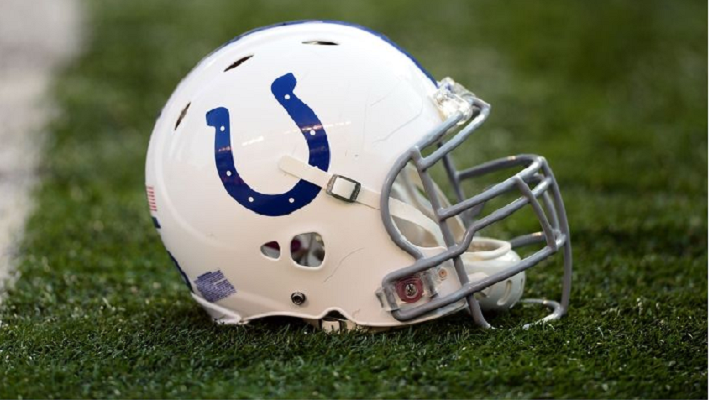 Week 1: at Buffalo,Week 2: vs. N.Y. Jets,Week 3: at Tennessee,Week 4: vs. JacksonvilleAlthough the season-opener against Buffalo appears tough, Indianapolis has something crucial that Buffalo doesn’t—a reliable quarterback in Andrew Luck. Plus, the rebuilding Buffalo may not gel right away from Week 1. The next schedule will is quite interesting, as Indianapolis will hosts the Jets (one of the most improved teams in the offseason) before a trip to Tennessee (to face rookie QB Marcus Mariota). 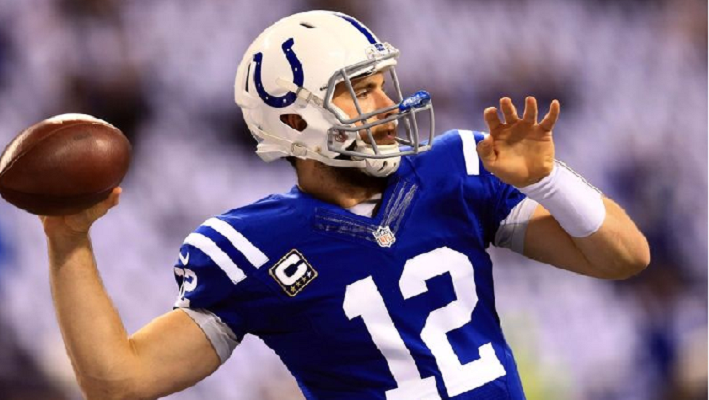 The fourth game of the month will be against another weak team in Jacksonville. Outside the Bills in Week 1, who are very manageable anyway, all the remaining teams posted less than 5 wins in 2014, so the talent in Indianapolis that allowed the Colts to win 11 regular-season games last year, could easily help the team to go 4-0 at the start of the season. 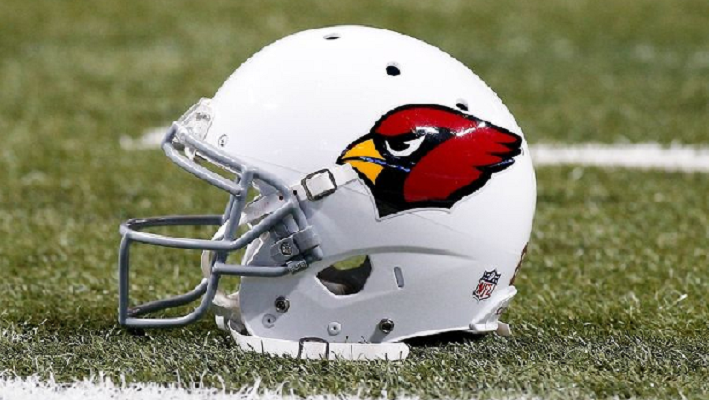 Week 1: at New Orleans,Week 2: vs. Chicago,Week 3: vs. San Francisco,Week 4: vs. St. LouisArizona has a soft start to the schedule as it gets three home games in four weeks. And to make matters easier, the Cardinals’ only road game will be against Chicago, a team that is currently rebuilding. For a team that got off to a splendid 6-0 start to the season with QB Carson Palmer, before he got injured and went on to finish the campaign with a 7-1 record at home, hitting high pinnacles of success by going 4-0 (with the healthy Palmer) in September should be very possible. 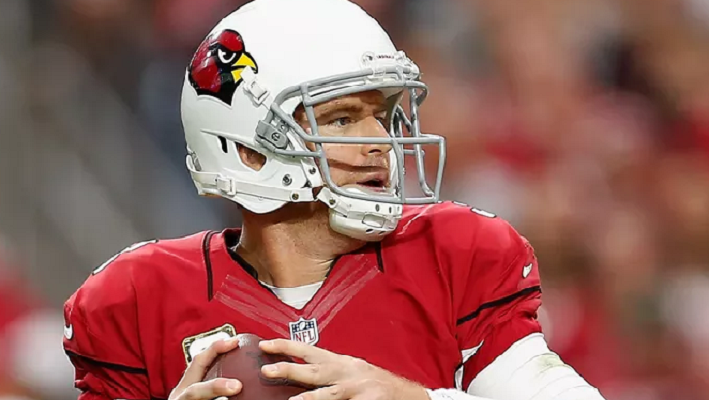 This should especially be encouraged by the fact that the Cards’ home games will come against New Orleans, San Francisco and St Louis, team that are all in some sort of flux. 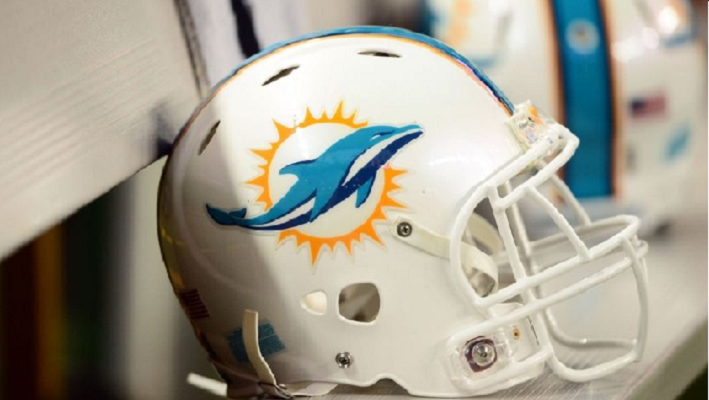 Week 1: at Washington,Week 2: vs. Jacksonville,Week 3: vs. Buffalo,Week 4: vs. New York JetsEven though the Dolphins will start the year with a back-to-back road games, the Miami team has done enough in the offseason to handle such pressure. Miami starts the campaign against Washington, a team that is clearly beatable (due to the inconsistency of RG3), before a trip to Jacksonville in what should be a manageable game. After that, the Dolphins will play hosts to the Bills and the Jets in what will be an AFC East divisional rivalry stretch. 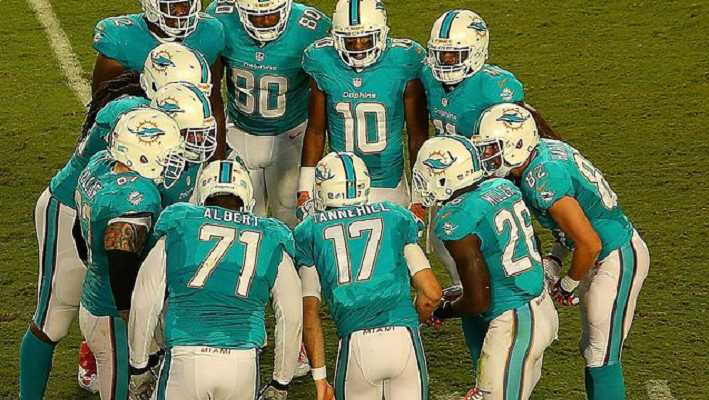 Improved as the Bills and Jets are, it is Miami that enters both games with superior talent on both sides of the field, at least on paper, and so the Dolphins should be favored on the NFL odds in both home games. At worst, one loss could be possible (either against Buffalo, Washington or Jets), but all factors considered, it would not be surprising to see the Dolphins start the season at 4-0.Sources:Bostonherald.com:http://www.bostonherald.com/sports/patriots_nfl/nfl_coverage/2015/08/colts_andrew_luck_still_looking_to_improve_entering_primeAzcardinals.com: http://www.azcardinals.com/news-and-events/article-2/No-Doubting-Carson-Palmers-Return/ebd5e5e4-b98b-42fe-ab47-0ed4617e182f
Older post
Newer post