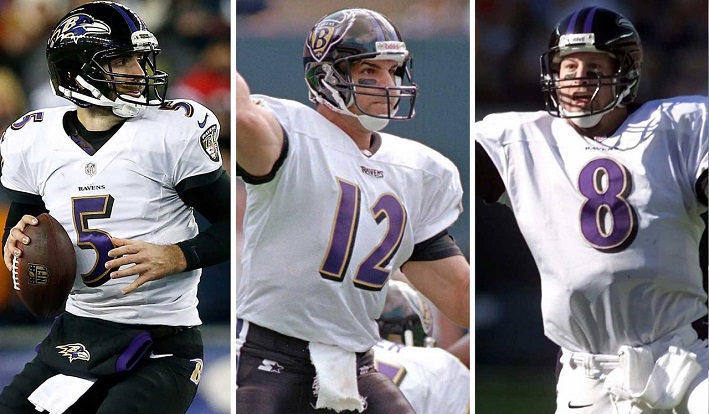 NFL News and Rumors
In football, it is often said that defenses are a huge factor and that a strong defensive wall can get you more than favorable NFL odds on any given weekend: It can turn relatively weak teams into championships. But the fact of the matter is that the teams that win and make it into the postseason usually have a star QB on the roster. Of the last 12 Super Bowls played, 10 have been won by a team that has a QB destined to be in the Hall of Fame on their roster. Of course that there are some exceptions such as Russell Wilson, Aaron Rodgers and Drew Brees, but all of those guys are franchise QB’s who are almost “irreplaceable” and that won’t lose their starting position to any rookie anytime soon. Not every talented QB will always lead their teams to victory, and every now and again a team will win despite having a QB who is not a known winner. You need only look at Trent Dilfer and the Baltimore Ravens as an example. No-one will claim that he led the Ravens to a championship, as almost everyone is well aware that he rode an unbelievable defense to the title. The fact that Dilfer was shipped to the Seahawks the following season tells you all you need to know about the situation there.The bigger question here is simple: are the Steelers Super Bowl Champions so many times without Bradshaw or Roethlisberger, or do the 49ers and Patriots go down as dynasty teams without the services of Joe Montana and Tom Brady, respectively? The answer is no, so how can any team expect to have any level of success without a star QB when history has shown time and again that it takes a whole lot more than a stifling defense to win. Let’s face it, you still have to put more points on the board than the other teams you play, and that means having a competent QB. 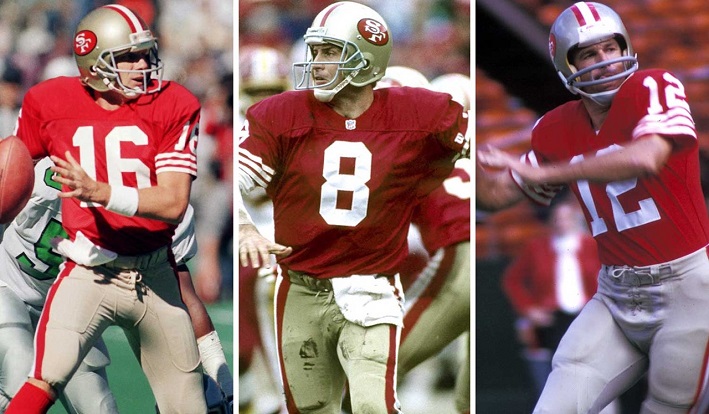 If you looked at all 53-man rosters for this coming season, you would likely make your decisions as to who would be likely to win week in and week out on a number of different factors, with QB at the top of the list. To prove that point, let’s take a look at the Buffalo Bills. They are coming off a 9-7 season where they finished strong, they have a new regime committed to winning, and they have added key player personnel in areas where they were lacking. They had a top 5 defense last season, too, but do you have them as a Super Bowl pick this season? Probably not, and that is because they do not have a proven star QB preparing to take every snap.Sources:ESPN.com: http://espn.go.com/nfl/player/stats/_/id/6445/joe-montanaNFL.com: http://www.nfl.com/player/trentdilfer/2500392/careerstats
Older post
Newer post