NFL News and Rumors
DeMarco Murray is dying to take flight this Saturday as an unfledged Eagle. Sam Bradford is itching to prove his naysayers wrong. Joe Flacco is confused about his allegiances since he’s a born-and-raised Philadelphian but he bleeds Raven blood. John Harbaugh is nostalgic about his return to Philadelphia after previously spending a decade as a coach for the Eagles. And Chip Kelly (as usual) only cares about one thing—winning!So if you hear about a second edition of the Cowboys vs. St. Louis all-out brawl that took place during their joint practice on Tuesday in Oxnard, please check the Philly newspapers first, as word out is that the Eagles and Ravens have kicked off joint practices in Pennsylvania. Until then, here is an NFL betting odds preview of this Saturday preseason clash that is being anticipated with bated breath.

Baltimore’s starters looked really good in last week’s game against the Saints, getting off to a blistering start that gave the team the impetus to record a thrilling 30-27 win. Right off the blocks, veteran QB Flacco led the offense down the field with speed and precision that ended with a one-yard scoring drive by RB Lorenzo Taliaferro, giving the Ravens a 7-0 lead. 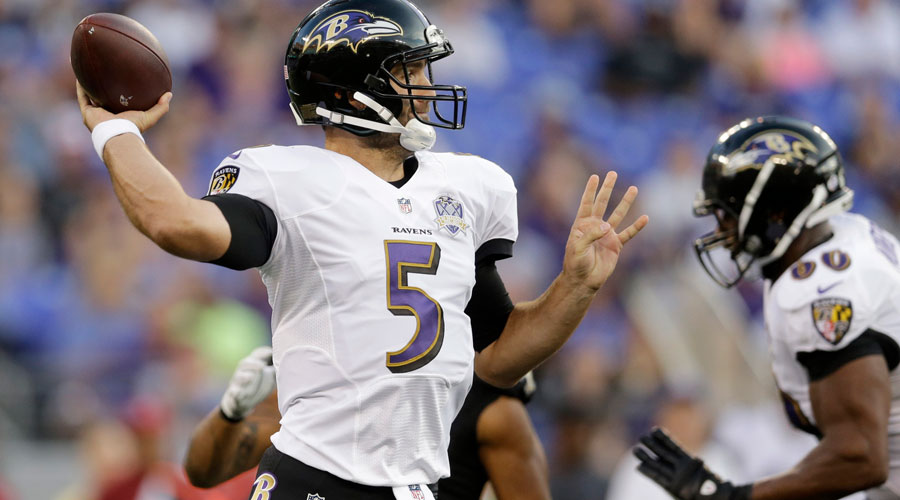 The defense then took charge after that, forcing successive three-and-outs. Meanwhile, the backup offense took over, posting two more TDs to earn a 17-0 lead. A relaxed performance by the backups after that gave the Saints to get their footing, who fought their way back in the last three quarters to take a 27-23 lead with 1:56 left on the clock in the fourth quarter. However, the Ravens refused to say die, as third-string quarterback Bryn Renner led Baltimore’s offense down the field with a couple of decent passes before running the ball for a one-yard TD with three seconds left. The late resurgence and score gave the Ravens a deserved 30-27 victory.

While Renner and company were making a name for themselves in Baltimore, the Eagles were flying the Tebowmania flag at an All-time high in Philadelphia. After spending the last couple of seasons as an NFL pundit, embattled backup QB Tim Tebow made his NFL come-back, a feat that was marked by a standing ovation when he entered the field. Expectedly, Tebow had a mixed performance, but still capped his time with a running TD, earning himself the second standing ovation of the night. 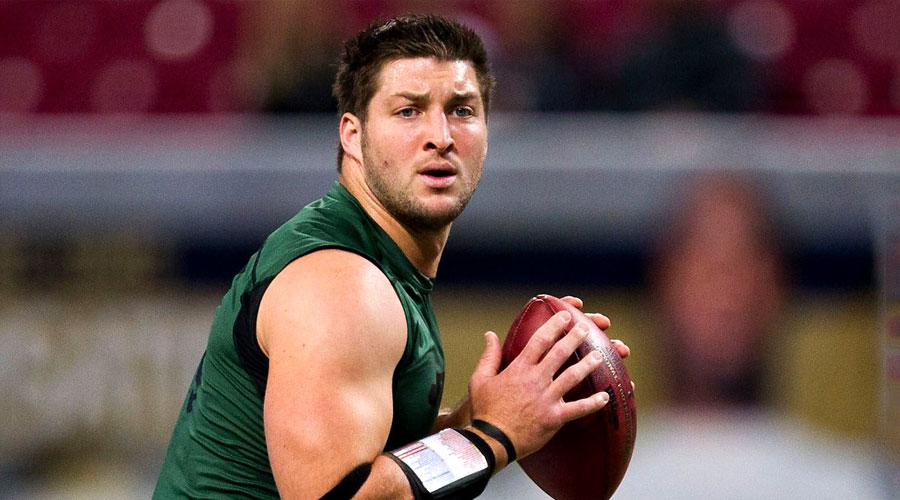 Outside Tebow, the Philadelphia offense was typically high-powered, running a riot that saw the team tear down the Colts for a resounding a 36-10 win. Even more commendably, the defense looked wildly solid, barely giving Indy a chance both on the run and the pass, something that is likely to repeat this week.

As is often the case in Week 2 preseason games, both teams are likely to let their starters stay a little longer for more snaps than in Week 1. For the Eagles, this will especially be good news, as it will allow them to see both QB Sam Bradford and RB DeMarco Murray, who will be making their Philadelphia debuts after being signed in the offseason. Bradford is coming off a long injury layoff, so it will be interesting to see whether he is fit enough for the new season. Murray, on the other hand, will be tested strongly against Baltimore’s defense that looked stout against New Orleans’ running game and forced the team’s starters into numerous threes-and-outs. 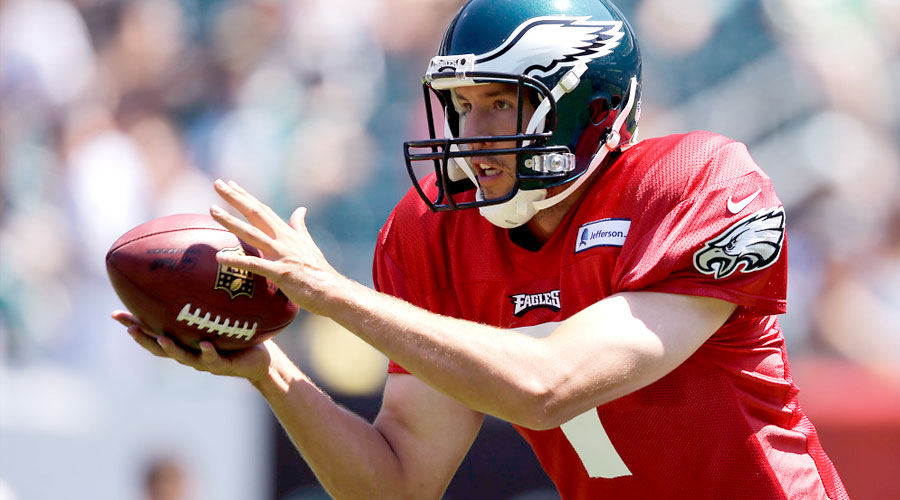 On the opposite end, Baltimore’s starting quarterback Joe Flacco is a well-known figure at the center, someone coach Kelly described as “one of the best in the league” and a good test for his defense. And as far as Flacco’s backups go, Matt Schaub showed his veteran talent last week, going 11-of-18 for 134 yards and a touchdown with just one turnover. Meanwhile, rookie tight end Maxx Williams showed a lot of promise, which should bode well for whoever gets to take at the center. As a vital reminder, though, the Eagles were really good on the defense, despite all three of their top inside linebackers sitting out due to varying reasons. A very good showing will thus be needed from the Ravens if they are to succeed in penetrating the D-line that condemned the Colts to failure last week.Of course, even with the starters from both teams getting decent time, the game should still be dominated by the backups. For that reason, expect majority of youngsters and backups who played last week to feature on the field strongly this Saturday.

The nearly guaranteed pick in this game is that both teams will be scoring a lot of points. After posting 36 and 30 points last week, this game should be good for at around 50 combined points, so an OVER total should be chalked here. Also, this game will probably be a shootout affair (kind of like the tail-end of the Baltimore vs. New Orleans game last week), so the win could go either way. Even so, I’m leaning more on the Eagles, as they have the more explosive offense of the two teams and they’ll also be enjoying the advantage of playing home.SourcesESPN.com (http://scores.espn.go.com/nfl/boxscore?gameId=400790313)Rotoworld.com (http://www.rotoworld.com/player/nfl/10298/maxx-williams)
Older post
Newer post