NFL News and Rumors
Week 2 of the NFL preseason is here, as teams continue to make amends and try to improve on their display from Week One. The Jets will host the Falcons in a game that is set to determine who is swift and smooth on the ball. The Jets are coming into this second game hoping to put a better display compared to what they had against the Lions, while the Falcons will hope to maintain the altitude they attained against the Titans in week one.  But just like any other preseason game, we will not have high hopes on a fine display from the two teams, but we do expect some quality as the teams seek success in the NFL betting odds.

The Jets went into the game against the Detroit Lions with a number of issues. They were without Muhammad Wilkerson due to a hamstring injury, while Sheldon Richardson’s off-field concerns cost him a place in the team. They therefore had no option but to hand rookie Leonard Williams an opportunity to man the defense in the absence of the Richardson. Unfortunately, Williams did not come through as expected, failing to record a single tackle in his 13 snaps, with the rest of the defense also disappointing in similar fashion. 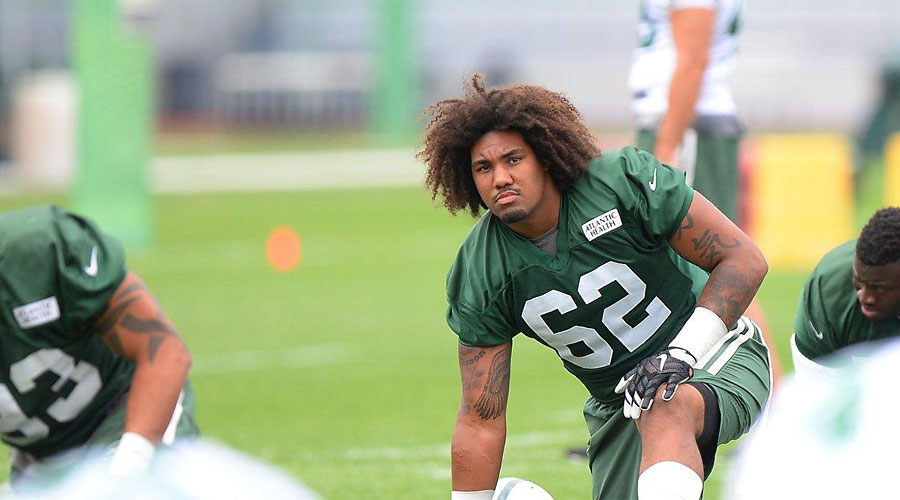 And if the defense was bad, then the Jets offense was worse. Ryan Fitzpatrick, who is the current Jets starting quarterback, had just one drive for 2 of 3, for 16 yards and a field goal. The offense had just 123 total yards (67 rushing, 56 passing), and six first downs, while the Lions had 428 total yards and 26 first downs. In the end, the Lions ran a riot over the Jets, posting a blowout win of 23-3.If the Jets keep struggling in the preseason, this might work into their confidence, leading to a similar fate in the regular season. They will continue being without their starting quarterback Geno Smith, who underwent a surgery after being punched on the jaw by Ikemefuna Enemkpali. Ryan Fitzpatrick and Bryce Petty will see a lot of playing time, but they have a lot of work to do after the Jets offense managed just three points against the Lions. Not to forget, they will be facing a Falcons squad that is also out to prove a point.

Betting on the Falcons

The Falcons put together a great show against the Titans in a game that they kept changing players, making it hard to get a standout player. In the end, it didn’t matter much, as they got the result, winning 31-24.  Matt Ryan ensured that the first defense had a hard time containing the Falcons, while receiver Julio Jones ensured the secondary also went through a tough period. Jones capitalized on Perrish Cox’s blown open-field tackle to get a touchdown. 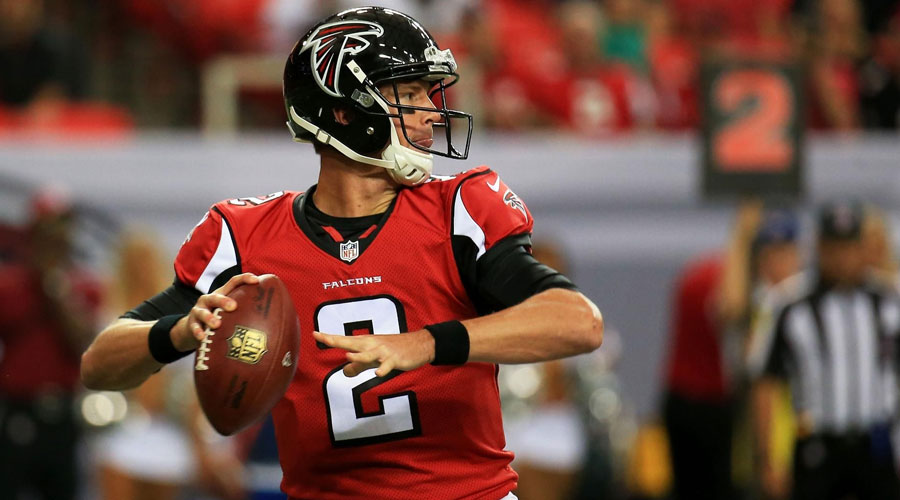 For those looking for entertainment, the running back battle between Tevin Coleman and Devonta Freeman should continue until one lands the starting role. But we are yet to know if both players will be fit in time for the Friday encounter. If they will be available, then fans should be assured of a great game. Of course, if they are to be successful on both ends of the field, Justin Durant and Vic Beasley will need to step up in the defense.

The Falcons look better on both the offense and defense compared to the Jets. Additionally, the Jets are surrounded by issues both on and off the pitch. The absence of Geno Smith will continue to haunt the team, unless Fitzpatrick and rookie Bryce Petty step up to the plate. The Jets can get some touchdowns, but the Falcons will definitely rule this one to claim the SU. In the game total odds, an UNDER looks likely, mainly because the Jets don’t look like they’ll be lighting up the scoreboard, owing to their challenged offensive strength.SourcesNJ.com (http://www.nj.com/jets/index.ssf/2015/08/whats_taking_so_long_with_jets_muhammad_wilkersons.html)CNN.com (http://edition.cnn.com/2015/08/11/us/jets-qb-geno-smith-sucker-punch/)
Older post
Newer post