NFL News and Rumors
The list of players suspended for the first couple of games in the 2015-2016 NFL season is increasing by the day, with the likes of QB Tom Brady (New England), RE Greg Hardy (Dallas), and RB Le’veon Bell (Pittsburgh) being some of the big-name players that have already been suspended. With the offseason still far from over, more players are likely to join the suspension list, as the NFL continues to deliberate on different cases and appeals by various players.

Darrelle Revis on his old team’s Deflategate saga: They ‘have a history of doing stuff’ http://t.co/qKUG3vZ6Cw pic.twitter.com/Gh95WYXG8U

NFL betting fans want to know: What about our usual suspects like Marshawn Lynch and Ndamukong Suh, who have a knack for getting suspended? Or better yet, what about questionable recruits like La’el Collins and Dorial Green-Beckham, who have a tendency of getting into trouble? Will they wait until late into the 2015 season before they get into character, or will they attract trouble as soon as the new season starts? Let’s find out as we prospect the likely candidates for the first 2015 NFL suspension in the section below. If you want us to answer your questions in our next articles, post them in the comments below! 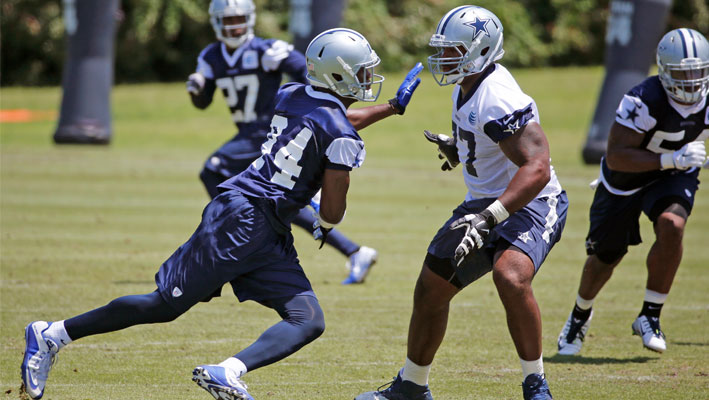 Gregory’s history with marijuana use is one that is worth betting on to get him in trouble sooner rather than later in 2015. In the months of January and April 2014, the University of Nebraska reportedly caught him smoking weed, punished him accordingly and he promised to change. At the NFL Combine, Gregory once again tested for marijuana, something he admitted and apologized for. According to Gregory, his problem with marijuana goes way back in his early schooling days, claiming that he used the drug to cope with the anxiety, though he’s been making positive steps to deal with the issue. With the pressure of performing in the NFL being exponentially bigger than in college, it wouldn’t be a surprise if the “changed Gregory” finds himself relapsing back to old habits to cope with the anxiety and pressure. 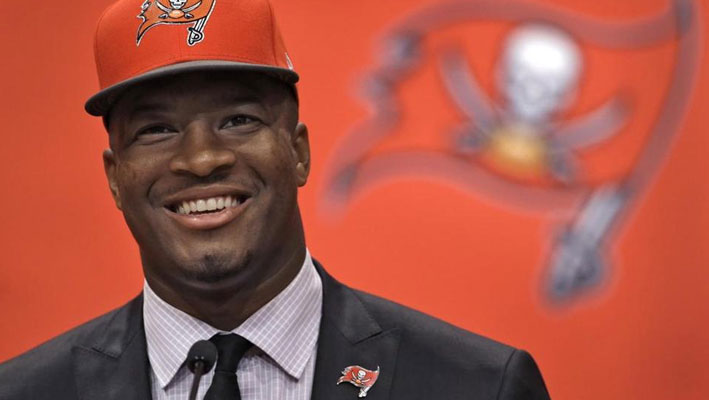 Talented as he is, it seems like Winston is either a big baby who still needs time to grow up into a man, or he simply loves his name being mentioned in the NFL News and would do anything (positive or negative) to be a headliner. Immediately after being selected as the No. 1 overall pick by Tampa Bay, the former FSU quarterback posted a picture of himself in front of a serving of Alaskan king crab legs, mocking an earlier incident in his college career where he had been accused of shoplifting crab legs from a Tallahassee, Fla., grocery store. With a lot of social media backlash aimed at Winston and the Bucs for the incident, the administrators at Tampa Bay “encouraged” the quarterback to take down the photo, which he did a few hours later.Meanwhile, Winston’s sexual assault case from college is still ongoing and, if found guilty, the 2013-2014 Heisman Trophy Winner could be facing suspension from the league. Whether you choose to go with his troubled past haunting him, or you bet on him deciding to do something stupid once the season begins (especially during or after the season-opener against his bitter rival Marcus Mariota and the Titans), it looks very probable that Winston will be facing an early suspension in the 2015-16 NFL season. 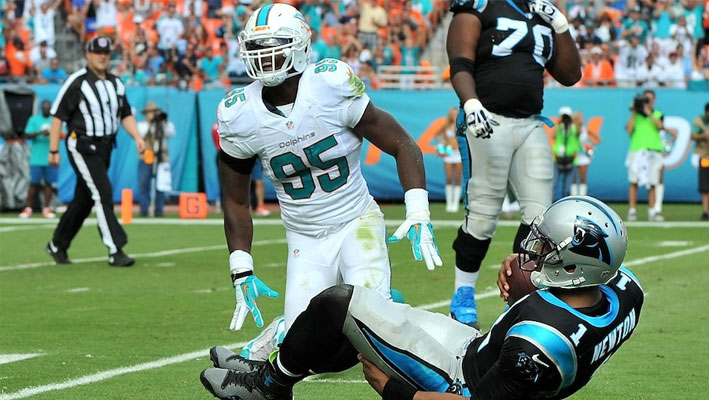 As far as veteran players in the NFL are concerned, there is a whole list of players from the 2014 suspension list that are likely to find themselves in trouble once again in 2015, especially in regards to drug-related issues and unsportsmanlike conduct. My money would have been on Cleveland’s Josh Gordon or Miami’s Dion Jordan, but sadly, both of them have already been suspended for the entire 2015 NFL season, so I’ll let you go through the 2014 suspension list and make your own pick. Sources:NFL.com: http://www.nfl.com/news/story/0ap3000000481581/article/randy-gregory-i-blame-myself-for-failed-nfl-combine-drug-testSpotrac.com: http://www.spotrac.com/nfl/fines-suspensions/2014/
Older post
Newer post