NFL News and Rumors
Entering the NFL betting season, the Minnesota Vikings have a 12th-ranked strength of schedule, going against a combined opponents’ record of 136-120 (.531). Coming off a 7-9 season in 2014, there is a lot of optimism that the upcoming season will be the time that the Vikings will prove their worth and make a strong run for the 2016 NFL Playoffs. However, with a number of off-field issues like the Adrian Peterson case, and on-field concerns regarding the depth of Minnesota’s roster to challenge the likes of Green Bay and Detroit in the NFC North, can the Vikings surprise us in the NFL odds with an improved season, or will they remain a middle-table team, as they’ve been over the recent years? Read on as we analyze the Vikings and their betting value in 2015.

The #Vikings are back on the field today for OTA #6. pic.twitter.com/s8mpcloFvi

What About the Great Additions to the Team? 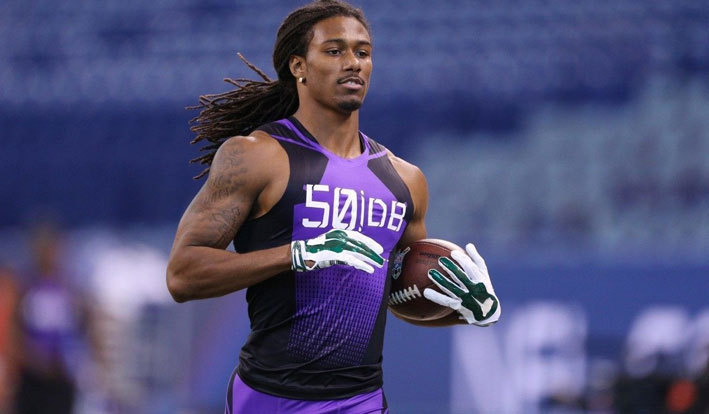 In many commendable ways, the Vikings have had a solid offseason, getting a good number of pieces to fill some positions that suffered lack in 2014. The NFL Draft was particularly a goldmine for the Vikings, as they hit the jackpot by getting surefire impact players like top-rated cornerback Trae Waynes, linebacker Eric Kendricks from UCLA (who graduated from his school as the all-time leading tackler) and a beast of player in the 6’5″, 252-pound Danielle Hunter from LSU.The Vikings also acquired potential stars in OT T.J. Clemmings, WR MyCole Pruitt, WR Stefon Diggs and Tyrus Thompson, who could also become big hits in the team, given some good training and sufficient game time. Unlike most teams who were limited to few picks, the Vikings had a total of 11 picks, all which were used wisely to fill nearly every important need going into the draft.

Forecasting into the 2015 NFL Season 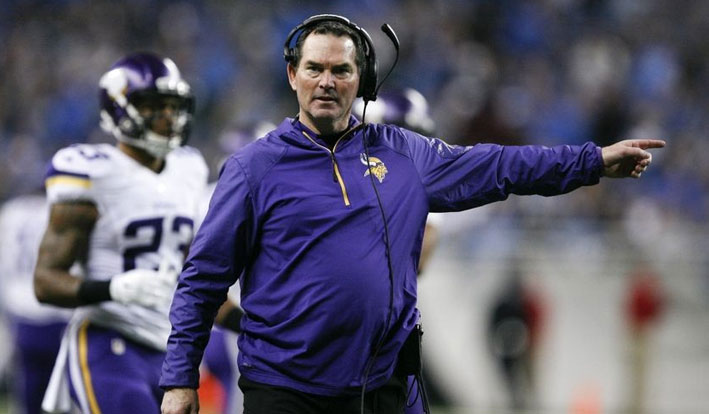 Going by their refreshing draftees, and of course a couple of other additions through the free agency market, it is easy to see why many Minnesota fans are bullish about a better season. Plus, Minnesota’s Head Coach Mike Zimmer‘s first season with the team in 2014 saw the Vikings get one more win than in 2013 under former Coach Leslie Frazier. On top of that, the Vikings improved greatly in the defense, climbing from a second-last rating in the 32-team NFL league in 2013 to a 14th ranking in Zimmer’s first year. With such improvements, the Vikings should be good for around 7-to-9 wins in 2015, right? A good possibility, it is, but taking their 2015 NFL schedule into account, the hopes for an upgraded season could be greatly challenged.Preliminarily, very few rookies are usually able to live up to their hyped-up expectations. Therefore, even though the general consensus is that Waynes and his fellow recruits can propel the Vikings to the next level, it wouldn’t be a surprise if the NFL proved to be too tough for the rookies to handle for them. 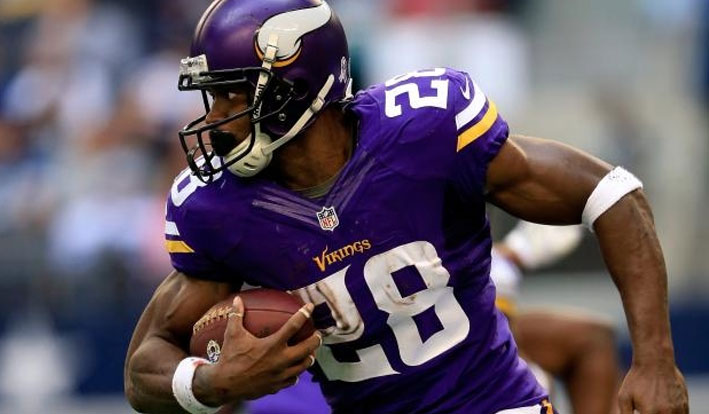 Besides that obvious point, Minnesota’s QB Teddy Bridgewater showed signs of being able to play better in 2015 after a promising show as a first year, but even with his up-ticking performances, Bridgewater is still far from a player you would brand as a Franchise quarterback. In addition to his good-not-great quality, the Vikings lacked a formidable unit in the wide receiving department last year. Veteran wideout Greg Jennings was Minnesota’s best WR in 2014, yet his 742 receiving yards only ranked him at No. 58 in most yards in the NFL. So whereas the potential return of Patterson, and the addition of a few more offensive players can bump the attacking production in Minnesota, it is going to take a lot of good and consistent performances for the Vikings to properly challenge their 2015 opponents.Speaking of their 2015 opponents, all the first seven games for Minnesota in the upcoming season will be against teams with winning records. In addition, the Vikings also have a challenging schedule in the last weeks of the season, where they face three 2014 playoff teams. Needless to say, it is therefore going to be a tough challenge for Zimmer’s boys to hack it in 2015. As per our expert predictions, here is what NFL bettors can expect from the Vikings in their 2015 schedule: 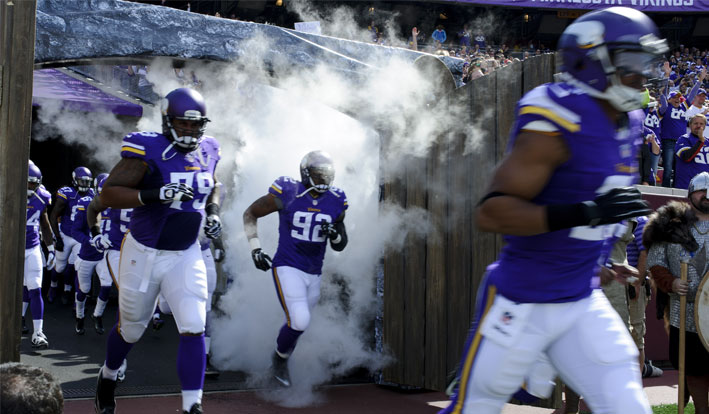