NFL News and Rumors
In the AFC East, the New England Patriots are currently the NFL betting odds-on favorite to win the division, sitting at -150 at most sports books. This could change depending on what happens with Tom Brady’s Deflategate suspension, which currently sits at four games. The Patriots have won six titles in a row and eleven of the last 12. The Patriots also face some changes on defense, but while the Dolphins, Bills and Jets have all made upgrades, they still sit at +400, +425 and +750 respectively in their odds to knock off the Pats. In the NFC North, the Green Bay Packers sit at a -300 favorite to win their fifth consecutive division title. The Detroit Lions (+600), the Chicago Bears (+1200), and the Minnesota Vikings (+600) are all perceived by the books as being significant underdogs. The Lions have not replaced the dynamic presence of Ndamukong Suh on their defensive line, making even the playoffs unlikely. However, the Vikings could shake this up if Adrian Peterson returns to the field in his full form and Teddy Bridgewater can continue to grow as a quarterback. 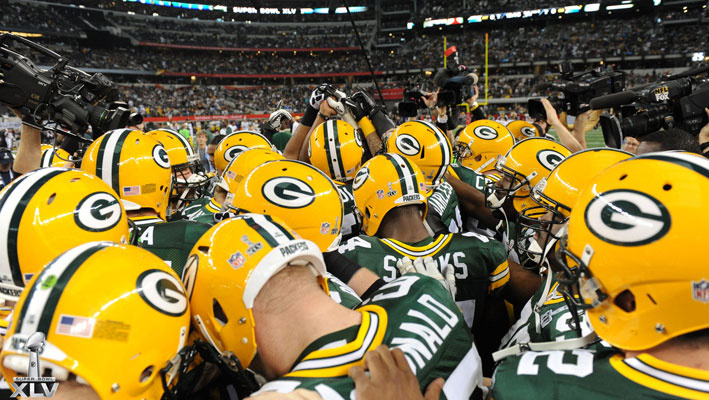 In the AFC West, the books have the Denver Broncos as a -180 favorite to win their fifth straight division crown over Kansas City (+350), San Diego (+500) and Oakland (+1200). The Chiefs remain an enigma despite a venerable coach in Andy Reid and a ball-management quarterback in Alex Smith. Derek Carr could have a breakout year in Oakland, but would it be enough?The AFC South features the biggest favorite to win a division, as Indianapolis sits at -400. Houston is the next competitor at +450, but Tennessee (+1200) and Jacksonville (+2000) are slated to struggle once again. Unless Andrew Luck goes down to injury, the Colts should skate through this division once again. The turmoil in San Francisco (+900) has left the Seattle Seahawks as the favorite to win the NFC West at -250. Arizona (+450) could shake this up quickly if Carson Palmer returns to play the quarterback position well. The St. Louis Rams (+650) will try to follow up a surprising season with some consistency. In the AFC North, the Baltimore Ravens are the closest to being a favorite at +160. However, that’s a close call, with Cincinnati and Pittsburgh both sitting at +220. The Cleveland Browns are +900 right now, but if quarterback Josh McCown can string together some early wins, this could be a wild race. 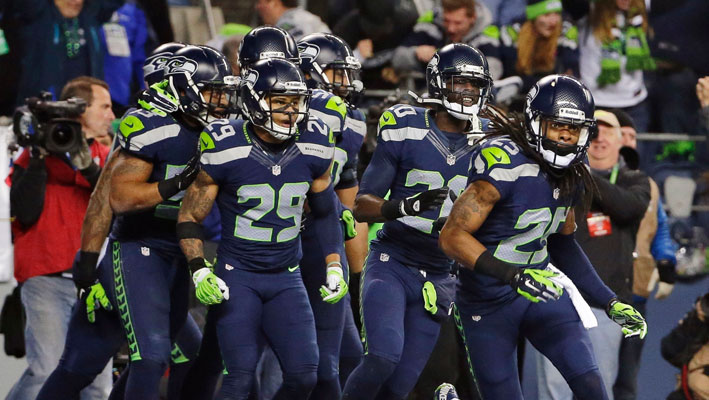 In the NFC East, the Dallas Cowboys (+125) narrowly lead the Philadelphia Eagles (+180). The New York Giants (+300) aren’t far behind, as all three of these teams have questions to answer on both sides of the ball. The Washington Redskins (+1400) are still in turmoil.Finally, in the NFC South, you can basically pick whichever team you want. Atlanta (+200), Carolina (+200), New Orleans (+225), and even Tampa Bay (+750) are all possibilities to win the division that no one seems to want.Sources: ESPN.com: http://espn.go.com/nfl/team/_/name/den/denver-broncosNFL.com: http://www.nfl.com/teams/philadelphiaeagles/profile?team=PHI
Older post
Newer post