NFL News and Rumors
If you’re an NFL betting aficionado that wants to know which fleet-footed running backs stand the best chances of finishing in the Top 10 on the league’s rushing yards leader board, then you’re in luck!Thanks to this MyBookie.ag original analysis on the five running backs that I expect to finish inside the league’s Top10 rushers, you’re going to get the expert insight you’ll need whether you’re looking to cash in on some player props odds or decide which teams stand the best chances of going deep into the postseason because of their workhorse running back.Okay, with that thought in mind, let’s get started. 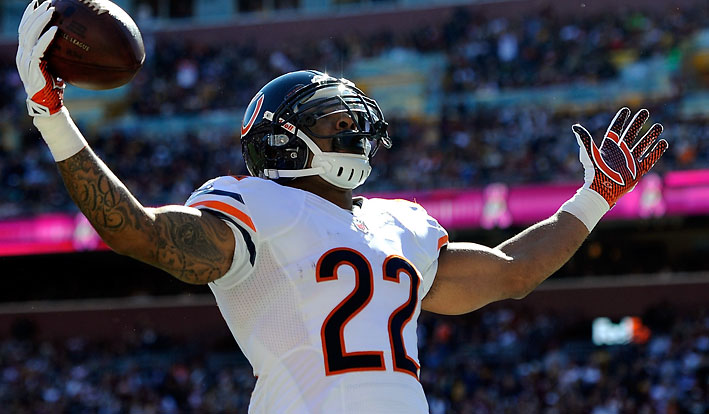 Matt Forte finished 12th in rushing last season with 1,038 yards after running for 1,339 yards in 2013, but I believe his drop in production is due to the fact that former head coach Marc Trestman was far too pass-happy during his time with the Bears. Forte is still just 29 years old and I believe he’s in for a monster season in 2015, mostly because he’s going to run the ball a lot more under conventional head coach John Fox more than he ever did under Trestman. 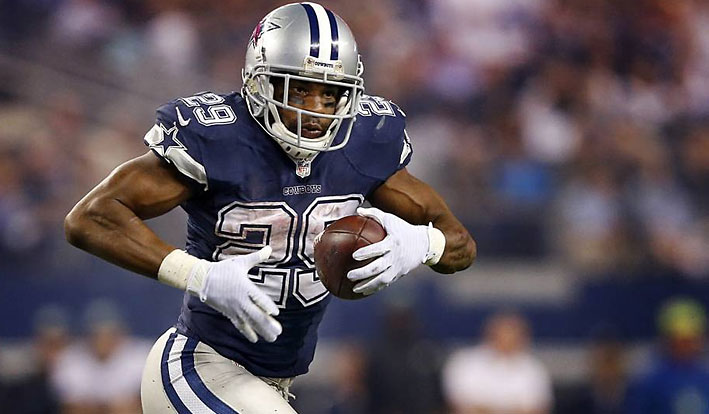 DeMarco Murray had a breakout season in 2014 by leading the league in rushing with a whopping 1,845 yards one season after rushing for 1,121 yards in 2013. Still, I’m not overly excited about the oft-injured Murray and the only reason I believe he’s going to finish in the top 10 in rushing in 2015 is because Eagles’ idiotic head coach Chip Kelly is going to run Murray early and often in an effort to prove that jettisoning LeSean McCoy in favor of Murray was a stroke of genius (it wasn’t). 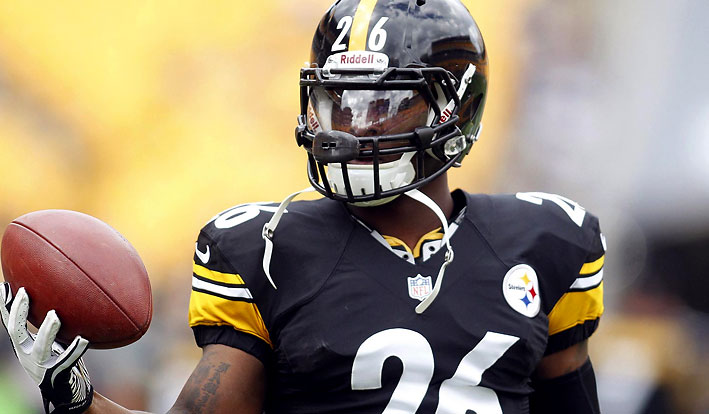 I know Bell is scheduled to miss a couple of game to kick off the 2015 NFL regular season because of his violation of the league’s conduct policy last season, but I still believe the versatile running back is in for a huge season after finishing second in rushing this past season with 1,361 yards. Bell is pretty big at 6-2 and 230-pounds but he’s also fast and elusive and that’s a dangerous combination. I like Bell to finish eighth in 2015 and only because he will miss at least two games. 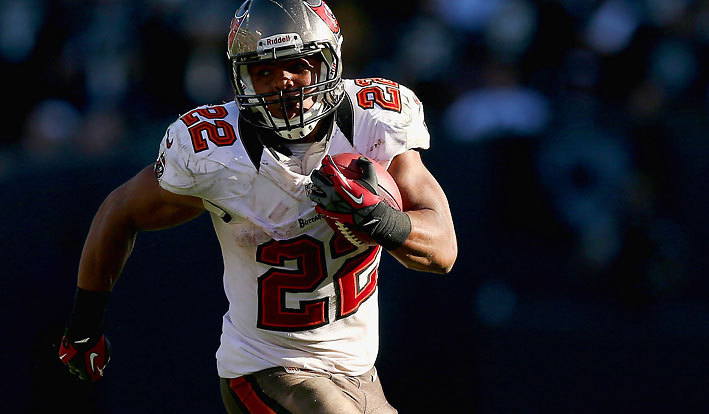 I know Doug Martin hasn’t rushed for 500 yards in either of the last two seasons, but I’m expecting the elusive back to a breakout campaign after playing in just 17 total games over the two-year span. Martin ran wild as a rookie in 2012 to finish with 1,454 yards that season. 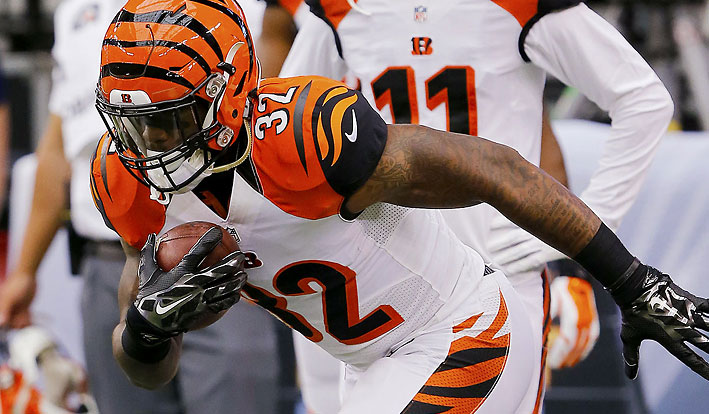 I like the surprising rookie campaign that Hills had for the Bengals in 2014 after finishing eighth with 1,124 yards and I believe the powerful Hill is set to have another solid season for ‘old school’ head coach Marvin Lewis. Hills was one of just four starting running backs to average 5.0 yards per carry in 2014.SourcesNFL.com (http://www.nfl.com/player/demarcomurray/2495207/profile)CBSsports.com (http://www.cbssports.com/video/player/nfl/425698371842/0/leveon-bell-suspended)
Older post
Newer post