NFL News and Rumors
Okay NFL betting buffs, in an ongoing effort to assist our MyBookie.ag NFL betting faithful, I’ve got five expert betting tips that you can and should use each and very week as you look to put together a potentially wonderful, winning betting campaign.With that said and the 2015 offseason rolling right along, let’s get started.

Okay NFL betting buffs, don’t get it twisted. LeBron James may be known as the King in the NBA but when it comes to winning games – and likely covering the spread as well – elite quarterbacks are still king in the NFL. With recent NFL rule changes making it tougher than ever for defensive backs to stop aerial passing attacks, elite NFL signal-callers simply have a decided advantage over their lesser counterparts.If you didn’t know it before, now you know…10 of the 11 quarterbacks who threw the most interceptions in the league in 2013 failed to lead their teams to the postseason. More often than not, the team with the ‘better’ quarterback is the team that comes out on top.

Forget about those old five-year rebuilding plans. In today’s age of massive free agent movement franchises coming off bad seasons and those with rookie head coaches can succeed beyond anyone’s wildest imaginations.Not only have we seen several teams pull off the worst-to-first rebound in consecutive season, but we’ve also witnessed numerous head coach succeed in their respective first seasons in the league or with new teams.Recently, Philadelphia’s Chip Kelly dismissed the notion that he would never succeed in the NFL by leading the Birds to an impressive double-digit win campaign and accompanying playoff berth in his first season back in 2013 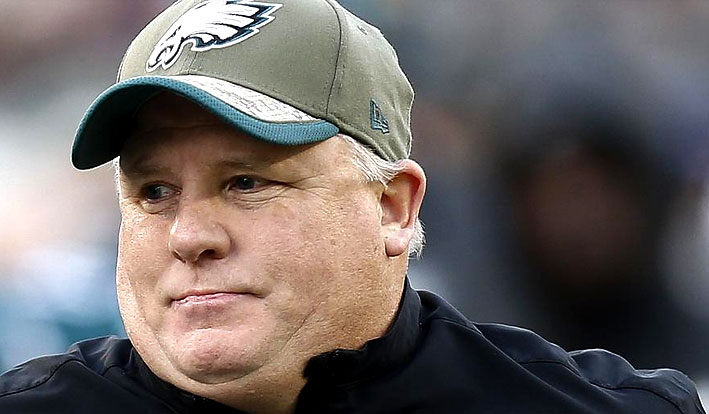 That same season, veteran head coach Andy Reid inherited the Kansas City Chiefs team that went 2-14 the season before. Somehow, the beloved former Eagles head coach led the Chiefs to a surprising 11-5 record and playoff appearance in his first season. Remember, in today’s new-age NFL rookie head coaches have a much higher chance for success than they’ve ever had.

Back in the day, NFL betting consisted of bettors making their pre-game wagers and then waiting for halftime to make any wagering adjustments they deemed necessary.Nowadays, that’s certainly not the case!Live Betting provides you with the opportunity to make quicker adjustments to your wagers. Let’s say the weather for a particular game worsens significantly just before kick-off or early inn the first quarter. How about one quarterback tossing two early picks? Or maybe you’re simply worried how one team will play coming off a bye.With Live Betting, you can actually view part of a game while gathering data and some good old ‘eye-test’ analysis and then make a betting decision that works to your benefit. 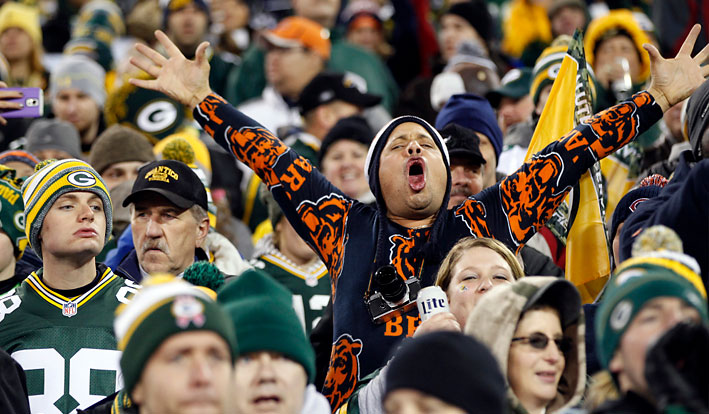 When it comes to reaching the postseason, teams with the easiest strength of schedules generally have a much better chance of doing so than their counterparts with ‘gauntlet-like’ schedules. Make sure you factor in the strength of schedule of every team involved in your weekly wagers.

No. 1 No Xerox Moment Here!

If you didn’t know, teams like the Seattle Seahawks, Denver Broncos and New England Patriots are an anomaly NFL betting enthusiasts. Simply put, while the aforementioned trio of franchises have all been perennial Super Bowl title contenders for the majority of the last three seasons, the fact of the matter is that NFL teams generally have a difficult time repeating the success of a previous season.From 1996-2013, at least five playoff participants have missed the postseason the season after their ‘feel-good’ year. The bottom line for me here is that elite quarterbacks generally tend to give their teams chances to reach the postseason ever year. All other tams that do compete in the playoffs are likely more vulnerable the next.SourcesWikipedia.org (http://en.wikipedia.org/wiki/Chip_Kelly)Patriots.com (http://www.patriots.com)
Older post
Newer post