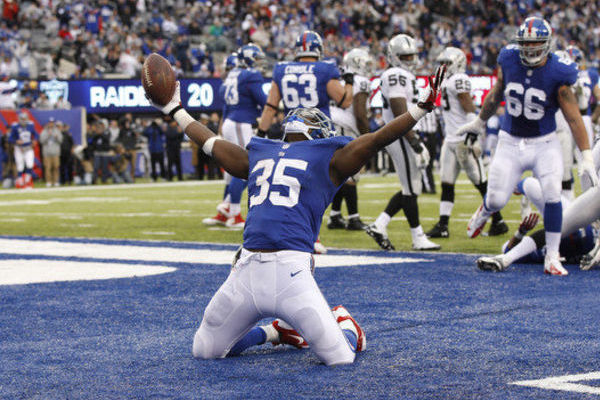 NFL News and Rumors
The NFL odds for Week 4 present an interesting scenario for sports bettors. There are currently 3 undefeated teams in the NFL at this point of the season, but with Cincinnati Bengals and the Arizona Cardinals on a bye week, only the Philadelphia Eagles will get to defend their record in Week 4.The Eagles will go on the road as 5-point underdogs against Colin Kaepernick and the San Francisco 49ers. This is despite the fact that the Eagles have dominated recent match-ups against the 49ers, winning 5 of the last 6 straight up and against the spread. The road record of the Eagles has also been impressive as they have gone 6-1 SU and 5-2 ATS in their last 7 road starts. The 49ers have not fared as well, going 1-4 ATS in their last 5 home games, which included a 28-20 loss to the Chicago Bears in Week 2 after they had been installed as a 7-point favorite.

A surprise for many bettors and NFL fans has been the lackluster displays by the 1-2 Green Bay Packers, who have another tough one coming this weekend with a road trip to Soldier Field and the 2-1 Chicago Bears. The NFC North clash sees the Packers a1.5-point favorite, with all eyes sure to be on both quarterbacks. While Jay Cutler has played well for the Bears this season, he does have a miserable 1-9 career record against the Packers. On the flipside, Packers QB Aaron Rodgers is 10-3 lifetime versus the Bears. Chicago is 1-9-1 ATS in their last 11 games at home, while the Packers are currently riding a 4-8 ATS record in their last 12 games away from the cozy confines of Lambeau Field.

What Else is on Board?

There are few players taking on former teams this weekend, with the most anticipated being Steve Smith and the Baltimore Ravens welcoming the Carolina Panthers who enter the game as 3.5-point dogs. QB Ryan Fitzpatrick and his Houston Texans are 3-point favorites for their match-up against the Buffalo Bills.The other early games on the Week 4 slate see the Dolphins head to London as 4-point favorites against the Oakland Raiders. An AFC South rivalry game sees the Indianapolis Colts as a 7.5-point home favorite against the Tennessee Titans. The New York Jets will travel to Detroit as a 1.5-point underdog, while the Pittsburgh Steelers are 7.5-point favorites against the winless Tampa Bay Buccaneers.The later games see the winless Jacksonville Jaguars head to San Diego as 13-point underdogs, but the good news is that they will have QB Blake Bortles back for this game.Teddy Bridgewater will get his first NFL start at QB for the Minnesota Vikings as they host the Atlanta Falcons, who by the way enter this game as 3-point favorites. The best bet of the day may well be the Chargers, as they are an impressive 13-1 ATS when playing at home against AFC South opponents.So I hope this info helps you all to get some savvy picks this coming weekend. Enjoy the action, and good luck on your bets.
Older post
Newer post