NFL News and Rumors
Now that the vast majority of the NFL’s free agent signings have come and gone, it’s time online betting fans reflect on some of the decisions that teams made. There are some times when a team signs a free agent who comes in and transforms the team (such as when the Dallas Cowboys signed Deion Sanders to tilt the balance of power in the NFC in their favor against the San Francisco 49ers). There are other times when a free agent signing ends up handcuffing a team for years, especially in the era of the salary cap. Here are some of the 2015 free agent signings that we think will go south quickly. 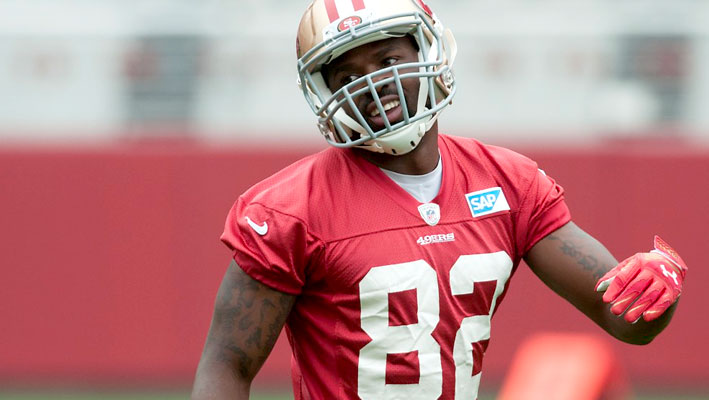 Smith signed for five years and $40 million, with $22 million guaranteed. To be sure, this is less than half of the money that Dez Bryant and Demaryius Thomas took home with their deals, but it’s still a big sack of cash for a receiver whose season high for catches in a season is 65 and only has a single 1,000-yard receiving season.

“Throw a little hotrod red in there.” @TorreySmithWR broke out the Iron Man leggings at @49ers camp! #BackToFootball pic.twitter.com/zn1libEMu4

He is a great #2 receiver, but that’s all he has shown himself to be. Along with Anquan Boldin, Smith gives the 49ers a serviceable pair of decent receivers. Smith is going to have to get to 75 catches a season with at least 1,300 yards per year to earn that money. Can he do that with Colin Kaepernick under center? It’s hard to see. 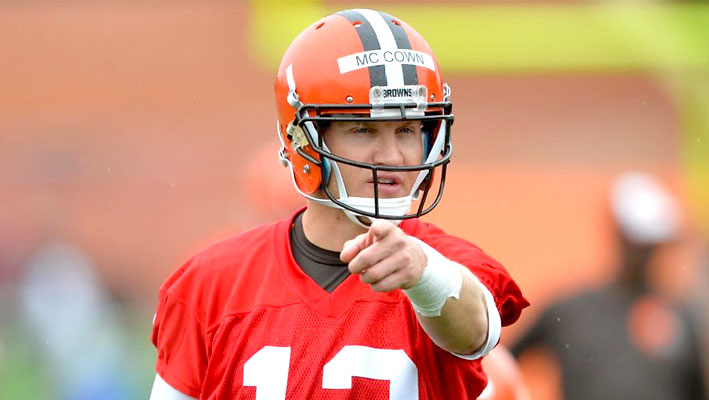 When Brian Hoyer left Cleveland to sign with the Houston Texans, and with Johnny Manziel fresh out of rehab, the Browns needed a quarterback – and in a hurry. However, was McCown the best person to give a three-year, $14 million deal ($6.25 million guaranteed) to? McCown did play well for the Bears in 2013 with a 13:1 ratio of touchdowns to interceptions. However, McCown has been in the league for 12 years and has always played like someone who should get the veteran’s minimum. Last year, McCown went 1-10 as the starter in Tampa Bay with 14 interceptions against only 11 touchdowns. 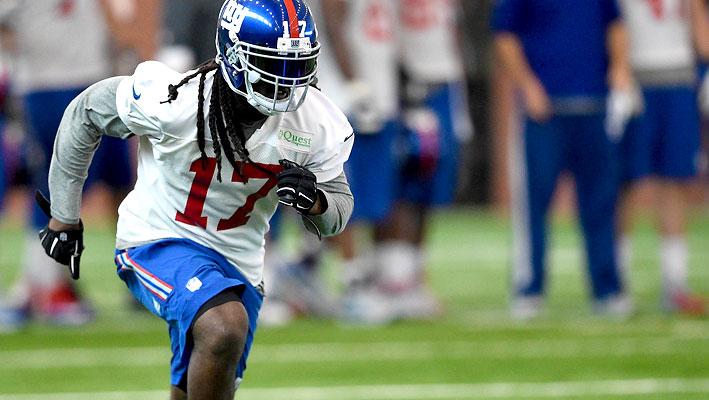 Last year, Dwayne Harris was the fourth receiver and the kick and punt returner in Dallas. This inspired the Giants to sign him to a five-year, $17.5 million deal ($7.1 million guaranteed). In four seasons, Harris has caught a total of 33 balls for 418 yards, which basically means he hasn’t done anything as a wideout. If you just look at his return stats, then you see someone who averages 24.7 yards on kickoff returns and 9.2 yards on punts – with no touchdowns in 2014. It’s hard to figure out what the Giants were thinking. 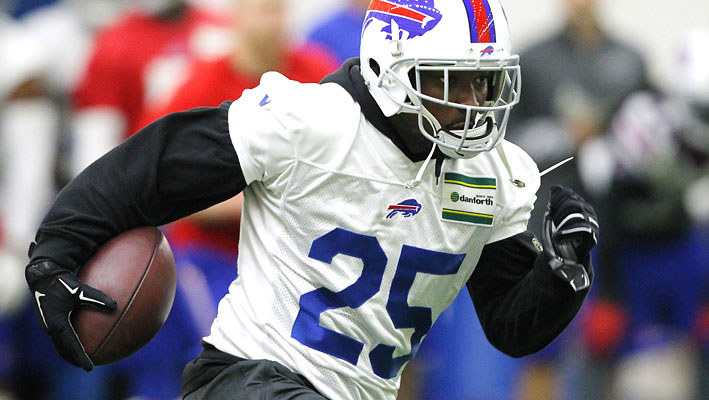 This technically isn’t a free agent deal, but it is the extension that Buffalo offered McCoy after the Eagles traded him to upstate New York. McCoy did win the NFL rushing title in 2013, and the five-year, $40 million deal ($26.5 million guaranteed) would have made sense then. However, McCoy’s 2014 season represented a fairly significant step backward in terms of production. The Bills don’t have a great line to block for McCoy, so don’t expect the Bills to get that much out of what they are paying McCoy to carry the ball.SourcesNFL.com (http://www.nfl.com/news/story/0ap3000000476846/article/brian-hoyer-on-leaving-browns-good-for-both-sides)ESPN.com (http://espn.go.com/nfl/player/_/id/14100/dwayne-harris)
Older post
Newer post