NFL News and Rumors
Thanks to an action-packed slate of games in this weekend’s preseason matchups, we have a number of hot SU picks readily prepared for you. Feel free to enjoy your time in the NFL betting lines with these free picks:

Lincoln Financial Field, August 16 2015 at 1:00 pm The Colts are putting their hopes in this game with an offense that is led Andrew Luck and a host of solid receivers and running backs. Expect youngsters Phillip Dorsett and Donte Moncrief to find some decent time on the field, probably with veteran stud RB Frank Gore also making his debut. Backup quarterback Matt Hasselbeck is also available to offer some experience offensively. In the defense, players such as Henry Anderson, Clayton Geathers and Sheldon Price are the players worth watching, as they fighting for positions in the team.

Colts WR @TYHilton13 has signed a contract extension keeping him in Indy for another 5 years. http://t.co/ssr1aiaTBW pic.twitter.com/HWxoDUitAZ

On the opposite side, the Eagles have Sam Bradford as their projected starting quarterback, but the war between Mark Sanchez, Matt Barkley and Tim Tebow for the backup QB role is far from decided, so a feisty competition can be anticipated. Young receivers Nelson Agholor and Jordan Matthews will be hugely depended on, just in the same way the RB duo of DeMarco Murray and Darren Sproles will have a lot to prove in the backfield. Defensively, there is also a beautiful mess in Kiko Alonso, Jaylen Watkins and Brandon Bair coming with huge expectations and pressure to perform or lose a chance for solid game-time this season. 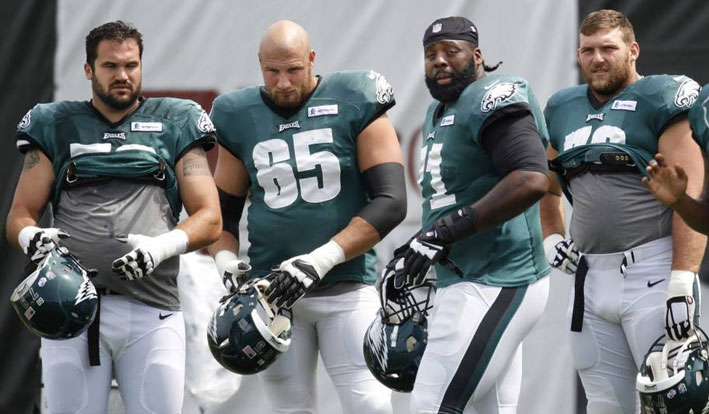 Even with their second string quarterbacks, the Eagles look strong offensively, and against the Colts’ second selection defense should be a massive boost for solid performance. Assuming Luck doesn’t get much time as expected, the Eagles should have the win here.

The University of Phoenix Stadium, August 15, 2015 at 9:00 pm The Chiefs’ offense is made up of quarterback Alex Smith, running back Jamaal Charles and wide receiver Jeremy Maclin, a combination that could be tough to deal with. Fortunately for the Cards, Kansas City’s backup quarterback battle between Chase Daniel and Aaron Murray is still on, meaning the starters won’t be getting much time. Justin Houston and Sean Smith are the usual suspects in the defense, but Marcus Peters, Dee Ford and Jaye Howard should be the players to get most time on the field. 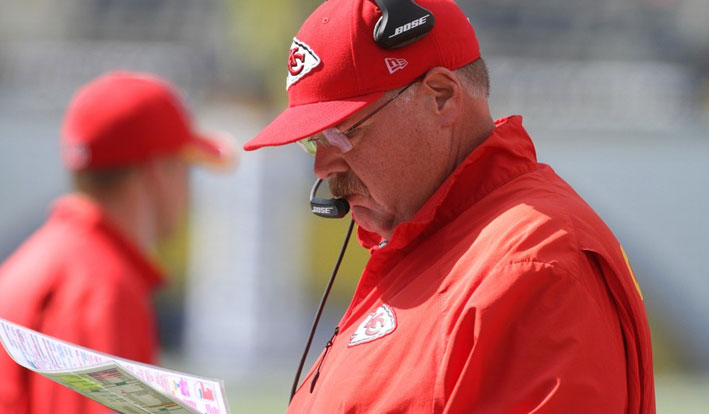 The Cardinals are coming to show the Chiefs who the real rulers are with an offense manned by Carson Palmer, Larry Fitzgerald and Andre Ellington. Backup quarterbacks Drew Stanton and Logan Thomas are expected to get a lot of playing time. Defensively, they look to be in good shape with one of the best secondary pair in Patrick Peterson and Tyrann Mathieu. 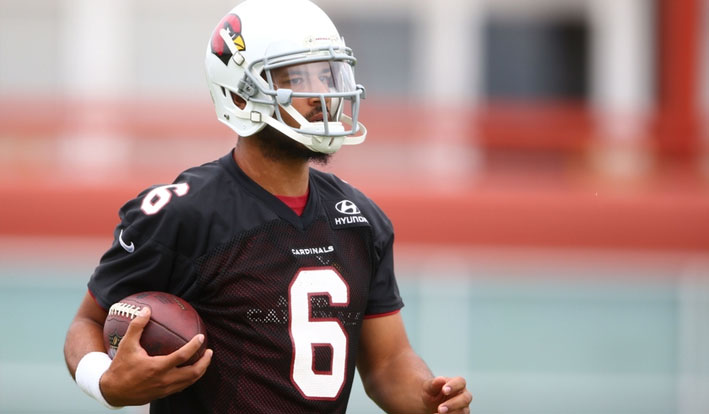 Stanton is a player deserving of a starting role in most teams, so his presence as a backup should be super-advantage to the Cards. So even with a mean defense from Kansas City, Arizona should be the smart pick for a win. 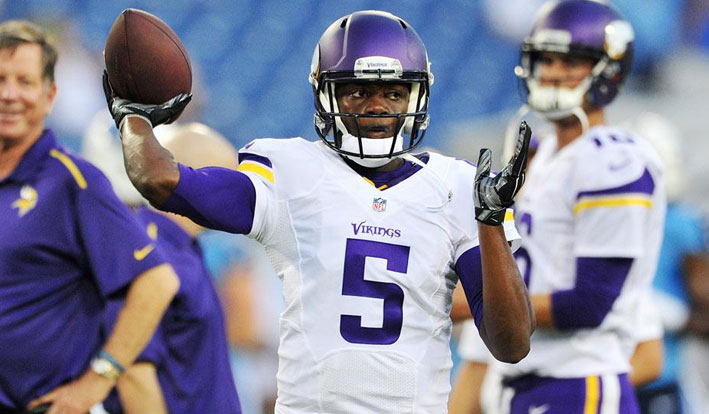 The Bucs will be all out to test their Rookie quarterback Jameis Winston, whom they selected as the starter. In the offense, Winston will be backed by Mike Evans and Vincent Jackson. Running back Doug Martin is healthy and will be expecting to get some time on the field. In the defense, the like of Kwon Alexander, William Gholston and Leonard Johnson are the people to watch.  The Vikings are coming into this game fresh from the 14-3 win over the Steelers and are likely to maintain the same squad from the Hall of Fame game. Still, it remains to be seen if their defense will be strong enough to stop Winston and his army, who’ll be looking to make lasting mark. 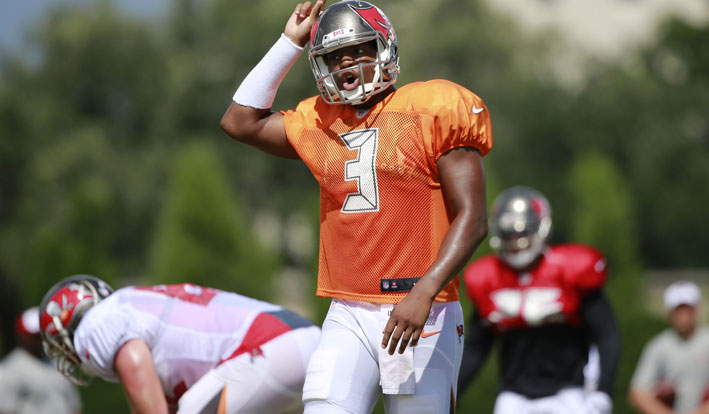 The Bucs seem to have rested enough and are not coming from any game, unlike their opponents. This might work for them. Besides, Winston will be out to prove that he deservingly earned the starting position despite being a rookie. This should go the Bucs way.

NRG Stadium, August 15, 2015 at 8:00 pm The 49ers have recently undergone an overhaul with players retiring or being traded away from the team. On the bright side, they come into the game with Colin Kaepernick healthy for a star and team full of players ready to prove their worth, as they vie for the many vacant positions in the team. 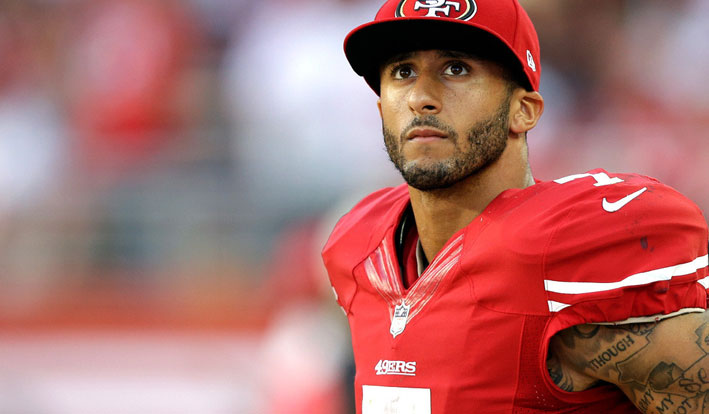 Conversely, the Houston Texans have Brian Hoyer as the most possible starting quarterback, but the battle for backup quarterback between Ryan Mallett and Tom Savage is worth watching. The absence of Arian Foster due to injury means we will be seeing a battle for a starting role at running back. Defensively, the Texans are strong as ever, so a very solid showing can be expected from the J.J. Watt-led D-line. 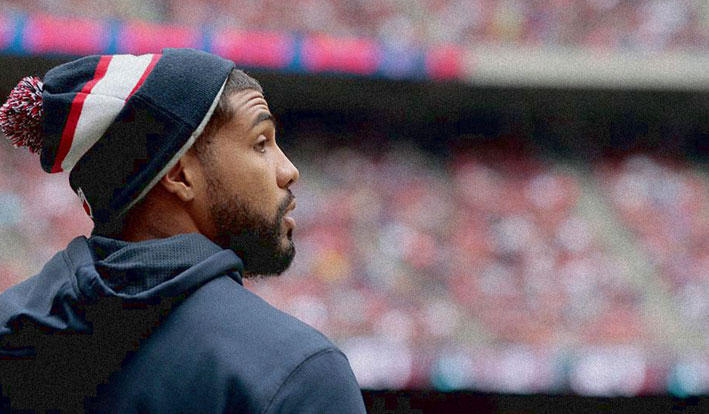 The Texans look deep in their offense, given the number of quarterbacks they have. The battle between Ryan Mallett and Tom Savage should spice up things for them, offering better impetus for a win. Sources CBSsports.com (http://www.cbssports.com/nfl/eye-on-football/25259461/report-arian-fosters-groin-injury-is-serious-could-require-surgery) Wikipedia.org (https://en.wikipedia.org/wiki/William_Gholston)
Older post
Newer post