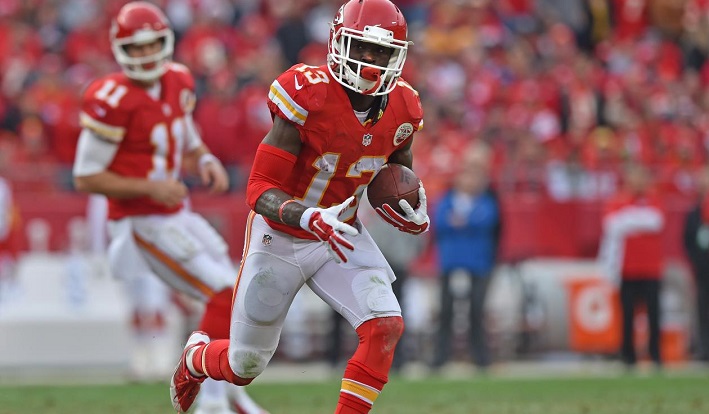 NFL News and Rumors
The preseason is commonly known as a time when coaches try out new players and new tactics, before deciding who and what to use in the new season. Week 1 of the preseason evidently followed this trend, as we saw rookies and new signings being thrown into the deep end of the pool, seeking to establish how far they could swim. This makes the preseason lack the importance that the regular season and the postseason bear, but it still carries some level of entertainment and an opportunity to make money in the NFL betting odds. The Seattle Seahawks will be facing the Kansas City Chiefs this week and a preview of this clash is provided below.

The Hawks had a challenging time against the Broncos losing 20-22 in a game that they generally looked sloppy and unconvincing as an improved team. The highlights of the game were the 103-yard kickoff return for a touchdown by Tyler Lockett, and something to laugh about when Pete Carroll and field judge Eugene Hall collided. Russell Wilson registered just one pass attempt, while most of the Seahawks starters such as Earl Thomas, Richard Sherman, Kam Chancellor and Marshawn Lynch missed the game. Overall, the team had seven fumbles, 19 penalties and nine sacks, necessitating improvements in Friday’s game.On the brighter side, the draft pick Tyler Lockett showed what he can do with the ball. Besides the 103-yarder, he had a 46-yard return and a one punt return that went for 18 yards. The other draft pick that entertained fans was Frank Clark, who had a game-high nine tackles, despite playing in two positions–defensive end and tackle. Cassis Marsh, though not as fiery as his compatriots, also had a good game. 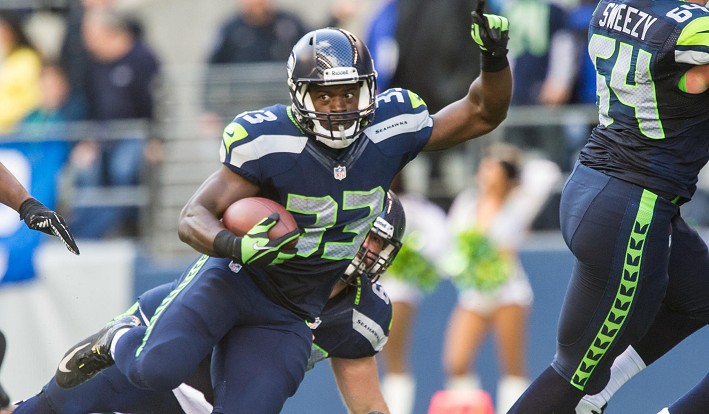 What to watch in the Seattle Camp

Christine Michael is one to watch, given his struggles in the NFL since being drafted. The former second-round pick was tipped to be Marshawn Lynch’s heir, but things did not go according to plan, so he should be all out as he seeks to prove himself worthy. Clark, Marsh and Lockett, who impressed against the Broncos, will be worth watching. Clark’s runs and Marsh’s passes should particularly keep us entertained.

The Chiefs seem to have had it pretty easy during their game against the Cardinals last week, cruising to a 34-19 road win. Despite the absence of Josh Mauga, DJ Alexander and James-Michael Johnson, rookie linebacker Ramik Wilson had an interception on Logan Thomas and led the team with six tackles.  Justin March also shone. Jeff Allen came out with an injury, but was serviceably replaced by Donald Stephenson.In an emotion-filled moment, Eric Berry had an opportunity to play for the Chiefs since winning his battle with cancer, making a great comeback story. Backup QB Chase Daniel impressed among all the QBs, getting involved in three touchdowns. He connected with Charcandrick West for 20-yard pass for the first, with his second score being a 13-yard touchdown and the third one coming as a 14-yard touchdown. 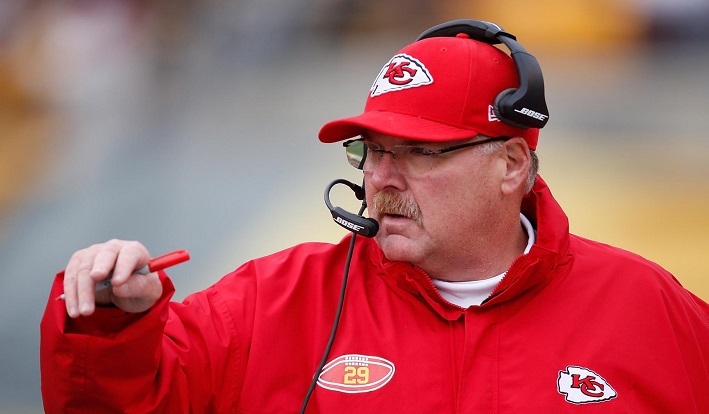 What to watch in the Kansas City camp

Coach Andy Reid said that most of the starters will feature for almost half of the game this Friday, so expect the likes of Alex Smith featuring decently on the field. Afterwards, the second and third stringers will get a chance to make their mark. The coach will be using this opportunity to test the depth of his squad against Seattle’s talent-laden unit.In terms of injuries and game fitness issues, Marshawn Lynch is a doubt for this game and De’Anthony Thomas will be out due to a calf injury.  Jeremy Maclin will also be out due to an injury. Still, both teams have enough talent to make up for a good show.

This game will be exciting at the start with the regulars on the field, but the tempo should take a dip once the starters are off the pitch, as both teams do not have much to offer in the second and third string departments. We could see both teams defending a lot and limiting their attacks. And in as much as it is just a preseason game, the Seahawks will want to prove their prowess on this, even if not to the full length, hopefully redeeming their defeat to the Broncos. Still, the Chiefs will use most starters for a longer duration, offering better winning chances for the home team. Plus, after Chase Daniel proved to be a gem last week, the Chiefs should be in a better to win the battle of the backups. Therefore, go with the Chiefs for the decent win, probably with an OVER total, as both teams collect more than 20 points each.Sources:NFL.com (http://www.nfl.com/player/christinemichael/2539322/profile)ESPN.go.com (http://espn.go.com/nfl/player/_/id/12471/chase-daniel)
Older post
Newer post