NFL News and Rumors
Every year in the NFL, the top draft picks always get the attention of NFL betting fans as they are expected to be franchise players that will lead their team to the Super Bowl. This obviously isn’t the case, because a lot of these top drafted players don’t live up to the expectations.A perfect example of this scenario is the quarterback position. Most teams with the top overall draft pick tend to select quarterbacks hoping he will be the face of their franchise for years and lead them to the promised land. Since 1998, 12 quarterbacks have been selected number one overall, and of the 12, seven have made the Pro Bowl at least once, three have flamed out of the league, and only two have won a Super Bowl.While a lot of top picks in the NFL have been busts, there have been quite a few undrafted players that have turned out to be very productive, and some that have gone on to be stars. Here is a look at some of the best undrafted players that have gone on to become key members of their respective teams. 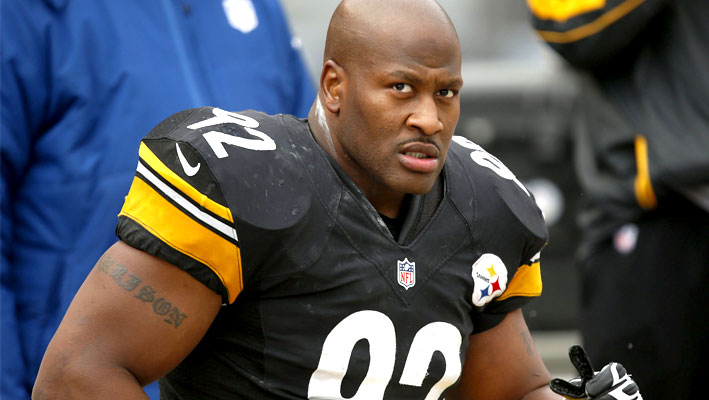 James Harrison was an undrafted player that was cut by the Pittsburgh Steelers three times and once by the Baltimore Ravens before he eventually made the Pittsburgh Roster in 2004. At the time, he was contemplating retiring from the sport, but he finally got an opportunity to show what he could do, and he quickly became one of the greatest defensive players in NFL history.Harrison made it to five Pro Bowls, was named an All Pro four times, won the Defensive Player of the Year award and was a two time Super Bowl champion. 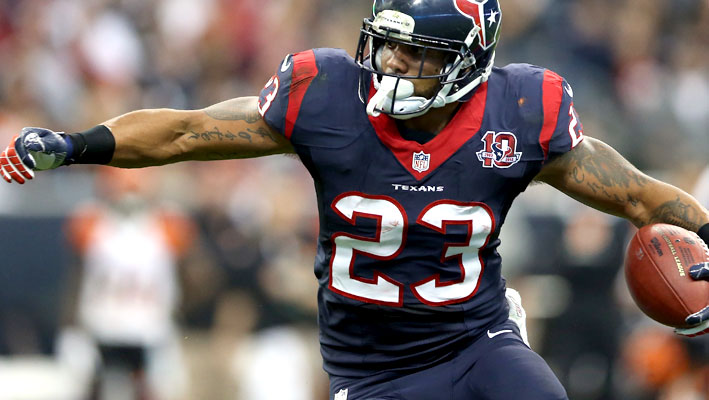 Arian Foster played collegiately at Tennessee, and finished second in career rushing yards, which should have gotten him some national exposure. After his college career was over, Foster didn’t hear his name called on draft day but was quickly signed by the Houston Texans. The Texans released him a few months later, then re-signed him to their practice squad. Injuries at the position led to him being promoted to the team roster, and he eventually got the starting job in 2010, and hasn’t looked back since. Foster has rushed for over 1,000 yards in four of his first five seasons as a starter, and missed a lot of games due to injury the only time he didn’t. He has made four Pro Bowls, has been named to the ALL Pro team three times, and led the team in rushing touchdowns twice. 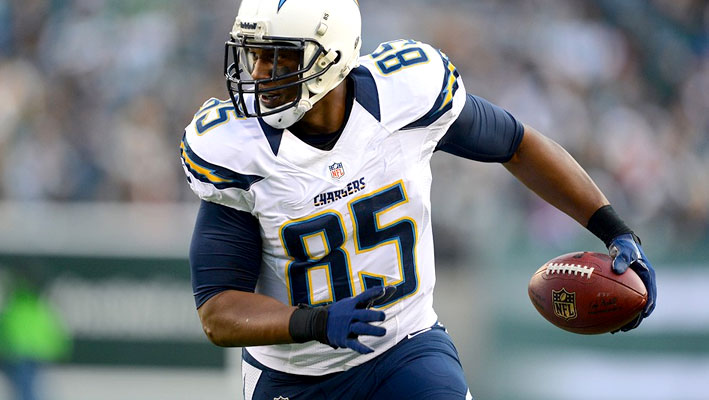 Gates was a basketball player in college and hoped to continue playing professionally, but NBA teams weren’t very impressed with his skills, which was very fortunate for the San Diego Chargers. Gates never played football in college, which is why he went undrafted, but he had a tryout for the Chargers who quickly recognized his potential and signed him to a contract. In his 14 years with the Chargers, Gates has been to nine Pro Bowls and has been named to the All Pro team five times. Gates also has over 10,000 receiving yards, and 99 touchdowns. 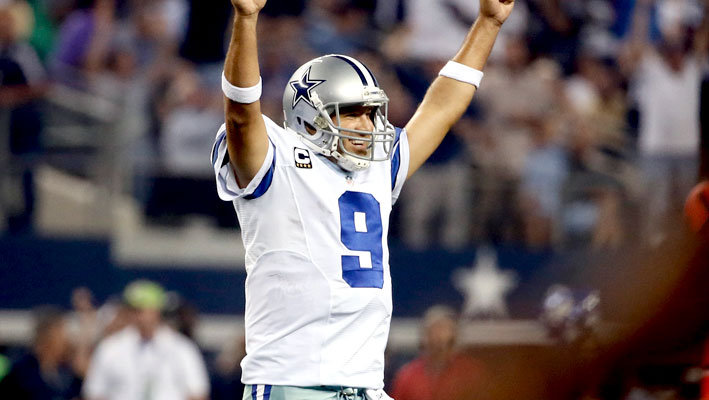 Tony Romo is considered one of the best quarterbacks in the league today, but he was undrafted in 2003. He probably wouldn’t have had a chance to play in the league if Bill Parcells hadn’t seen something that made him offer Romo a contract. He spent the first two years of his career as a holder, but became the team starter after replacing an ineffective Drew Bledsoe during the 2006 season. Since then, Romo has made it to four Pro Bowls, has been named to the All Pro team once, and has set records for the highest quarterback rating and the most consecutive road games with a touchdown pass. 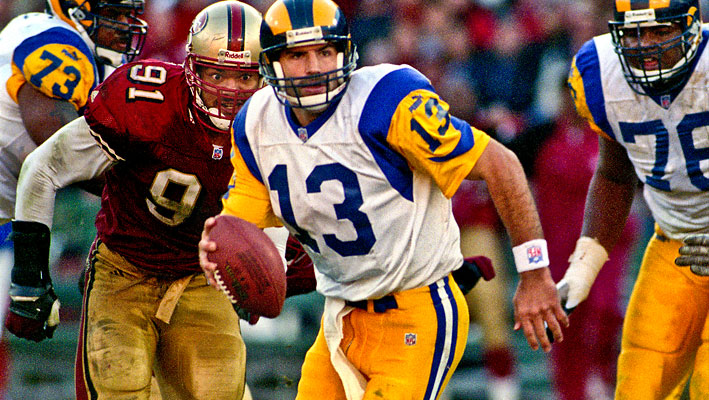 Kurt Warner is probably the most famous undrafted player in NFL history because of how he achieved his success in the NFL. Prior to achieving NFL success, he was working in a grocery store. He finally caught a break when he made it through the 1999 Rams training camp, and was supposed to be the backup, but an injury to prized free agent acquisition Trent Green forced him into the starting lineup, creating the greatest show on turf. Warner led one of the greatest offenses in NFL to the Super Bowl, winning the MVP and Super Bowl MVP award that year. Next season he took the team back to the Super Bowl, but this time, they lost. During his tenure in St. Louis, the Rams were Super Bowl contenders, but an injury cost him his job, eventually leading to his departure. Warner would resurrect his career once again as a member of the Arizona Cardinals, guiding the team to a Super Bowl appearance. For his career, Warner made it to four Pro Bowls, and was voted to two All Pro teams.SourcesRotoworld.com (http://www.rotoworld.com/player/nfl/5469/arian-foster)NFL.com (http://www.nfl.com/player/trentgreen/2500904/profile)
Older post
Newer post