NFL News and Rumors
Since the league started play –along with football betting— in 1920, the way that offenses work has changed significantly. This is what makes just putting together a list of the greatest quarterbacks of all time difficult, if not downright impossible. Breaking things down by decade makes things a little more manageable, as the dynamics of league play with, say, Otto Graham at the helm are extremely different from the way Chip Kelly has the Eagles running the Blur offense.

In the early decades of the league, teams really focused heavily on the run. They saw the forward pass as a play that only had three outcomes, and two of them were bad (incompletion or interception). However, during the 1930s and 1940s, some quarterbacks entered the league and started to point the way toward more of an open offense. 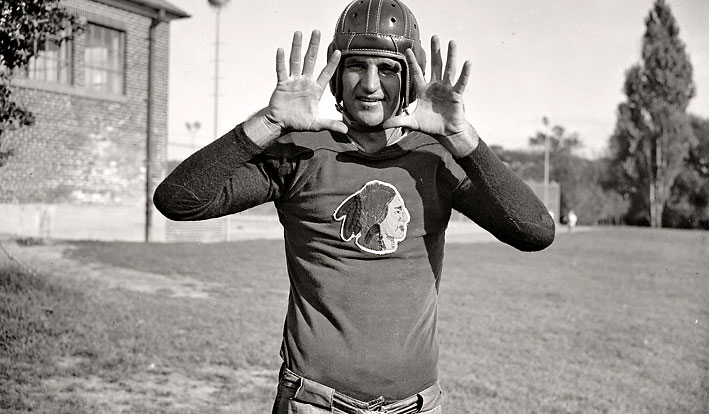 (Washington Redskins, 1937-1952)Baugh began his playing career as a halfback before showing that he could be a dynamite-armed passer without some of the accuracy problems that plagued other quarterbacks in the league. Not only did he throw the ball for 21,886 yards and 187 touchdowns during his career, he was also the team’s punter and played defensive back. His record of 51.4 yards per punt in 1940 still stands. The Rams’ Bob Waterfield and the Browns’ Otto Graham also were standouts during this time.

Quarterbacks in this decade had to be tough, leading their teams down the field and managing the game so that turnovers stayed to a minimum. 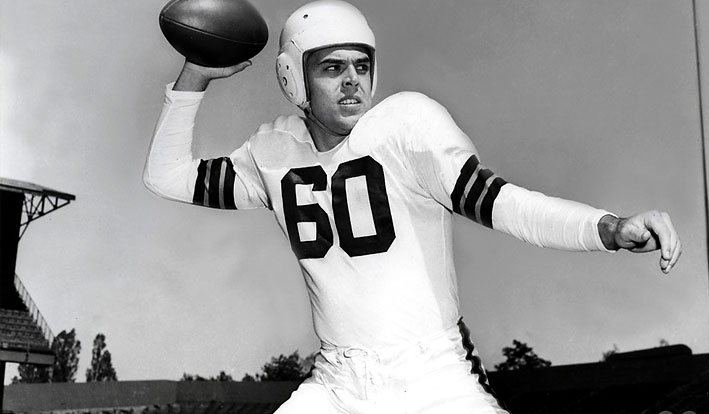 (Cleveland Browns, 1946-1955)Even though Graham led the Browns to a 47-4-3 record between 1946 and 1949, winning four titles in the All-America Football Conference, he was even better in the NFL. The Browns entered the league in 1950, and Graham took them to six title games, winning three of them. When he retired after the 1955 season, he had taken the team to ten straight title tilts, and his career record was 105-17-10.

During the 1960s, there were two leagues – the NFL and the American Football League, which started play in 1960 and merged with the NFL in 1969. The AFL quarterbacks threw the ball all over the place; the prototype was Joe Namath, who was the first 4,000-yard single-season quarterback in 1967. The NFL was still more conservative, running ball control offenses. 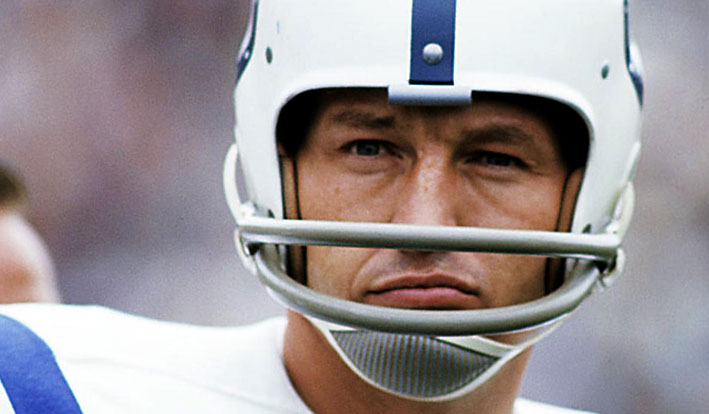 (Baltimore Colts, 1956-1972)The 1958 NFL title game against the New York Giants put Unitas on the map, but the majority of his records came during the 1960s. His career would include 40,239 passing yards and 290 touchdowns. The 1960s also included his streak of 47 consecutive games with a touchdown pass, a record that still stands in the NFL today.

Rule changes gave quarterbacks more time to pass and kept defensive backs from making as much contact with receivers, making the game completely different for quarterbacks. 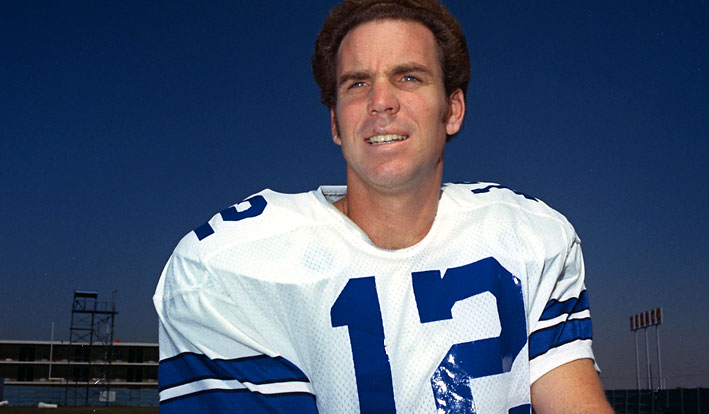 (Dallas Cowboys, 1969-1979)It’s true that Pittsburgh quarterback Terry Bradshaw won four Super Bowls during this time period, but Staubach was the superior player. He didn’t start with the Cowboys until he was 27 because of his four-year commitment in the Navy. He still passed for 153 touchdowns and passed for 22,700 yards – and ran for 2,264 more. His teams also won two Super Bowls.

In 1983, the draft featured Jim Kelly, Dan Marino and John Elway – all future Hall of Famers – in the first round of the draft. However, none of these would be the quarterback of the decade. 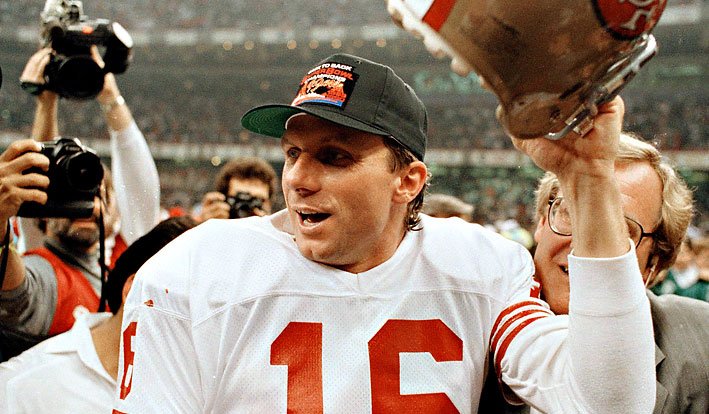 (San Francisco 49ers, 1979-1992)Montana won four Super Bowls of his own during the 1980s, and his talents were the perfect fit for coach Bill Walsh’s West Coast offense. His career passing rating, 92.3, is second of all time, just behind Steve Young. The drive he led In the last minutes of Super Bowl XXIII, traveling 92 yards to beat the Cincinnati Bengals, is one of the most thrilling comebacks in Super Bow history.

Bill Walsh’s coaching continued to change the league, and the West Coast offense made numbers shoot up all over the league. 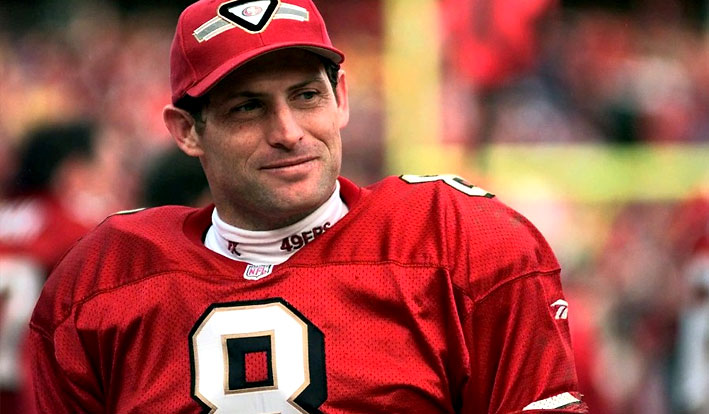 (San Francisco 49ers, 1987-1999)If Tampa Bay hadn’t traded Young to San Francisco, that franchise might have turned out quite differently. Young won two MVP awards in the decade and led the league in yards six times. His career passer rating, 96.8, is the best ever. 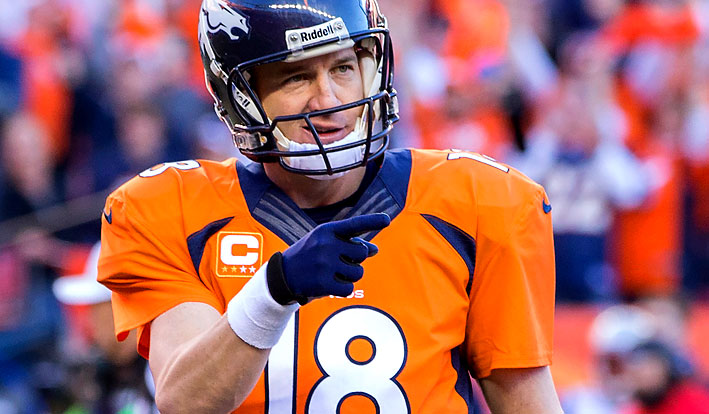 (Indianapolis Colts/Denver Broncos, 1998-Present)Tom Brady might have more rings, but Peyton Manning has the numbers, on a tear to have every major passing career record by the time he hangs things up. SourcesWikipedia.org (http://en.wikipedia.org/wiki/Sammy_Baugh)NFL.com (http://www.nfl.com/player/terrybradshaw/2510042/profile)
Older post
Newer post