NFL News and Rumors
As we look forward to the 2015 preseason kickoff on Thursday, here is a look at the best total bets worth considering in the NFL game total off Thursday’s games. The Picks are pretty much elaborative on where the real betting value is. So without further ado, let’s get down to real business.

The Green Bay defense struggled with run defense in 2014. The main concern is whether they will limit the opponents on the ground persists, given that linebacker A. J Hawk was released in the offseason. As fourth pick Jade Ryan figures how to work into the defense through the preseason, the coaches will definitely be keeping an eye on him if he can be the team’s next leader at linebackers. Meanwhile, QB Aaron Rodgers and his receiving corps from 2014 stay intact, while newly acquired third round pick Ty Montgomery and QB Brett Hundley should rise to the occasion in the preseason games with good performances.For the Patriots, the Deflategate scandal talks still dominate the NFL conversations, and although Tom Brady is eligible to participate in the Patriots preseason games, more focus will be on Jimmy Garoppolo who will replace him early next month during the regular season suspensions. 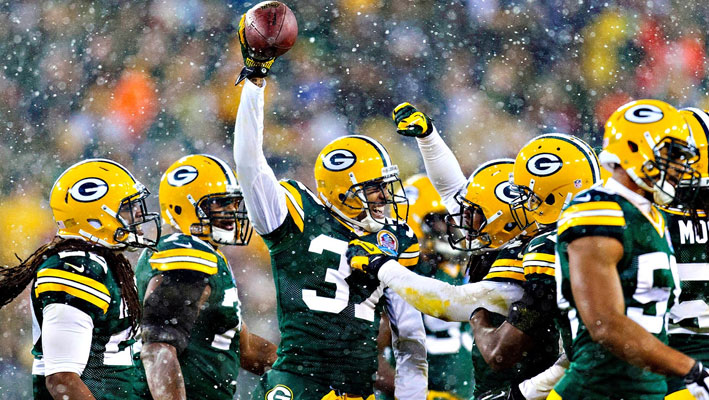 UNDER—The Patriots are dealing with Deflategate fiasco, which is really putting too much pressure on the team, and added to the fact that Garoppolo will probably get most reps, it doesn’t look like the Pats will be piling up a lot of points. For Green Bay, the opportunity presented by New England losing both of its starting CB pair of Darrelle Revis and Brandon Browner will allow them to score at least two TDs. Still, the contest will probably not total for over 35 points, so an UNDER total is the best bet here. 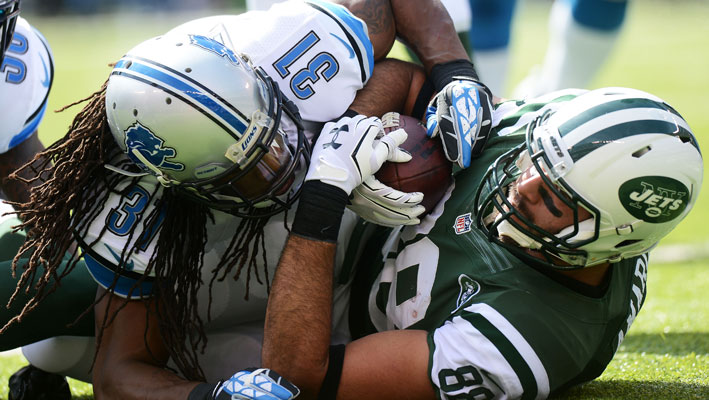 Under-fire QB Geno Smith is set to have a chance of proving himself worthy, alongside backups Ryan Fitzpatrick and 2015 draftee Bryce Petty, as the Jets embark on their offseason. Generally speaking, the Jets’ offense looks shinier with better pieces on both the passing and receiving game. However, it is their defensive game, led by the addition of Darrelle Revis, Antonio Cromartie and first-round draft Leonard Williams, should be the most fun side to watch, with the Jets looking to build on their solid pass-rush unit from 2014Meanwhile, the Lions have the dynamic offensive duo of Matthew Stafford and Calvin Johnson at their disposal, but from the look of things, the QBs pair of Dan Orlovsky and Kellen Moore could be leading the Jets alongside other budding stars fighting for their positions, with the veterans get very limited time on the field. 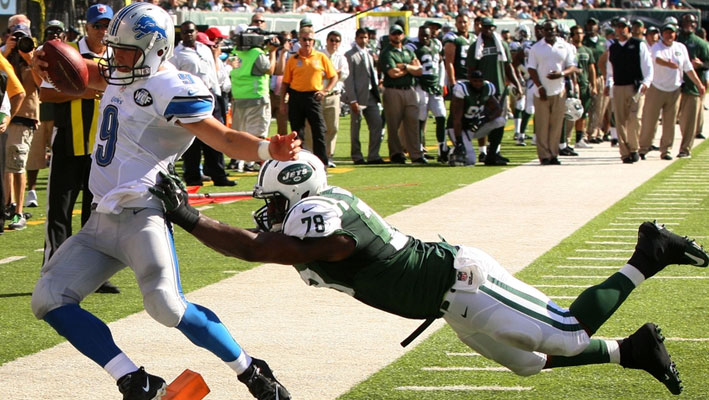 UNDER—Though the Lions lost Ndamukong Suh in the offseason, their D-line still boasts of stellar defensive players that are good enough to choke the play of New York’s backup QBs, who are likely to get more playing time. On the opposite end, the Jets are equally talented with one of the strongest defensive lines in the country (on paper), so stopping Detroit’s questionable backups should be very easy. This sets up a clash that is likely to drag the scores down, probably with field goals taking preeminence in the offense, so an UNDER is nearly guaranteed here, as the scores stay below the 30-point mark. 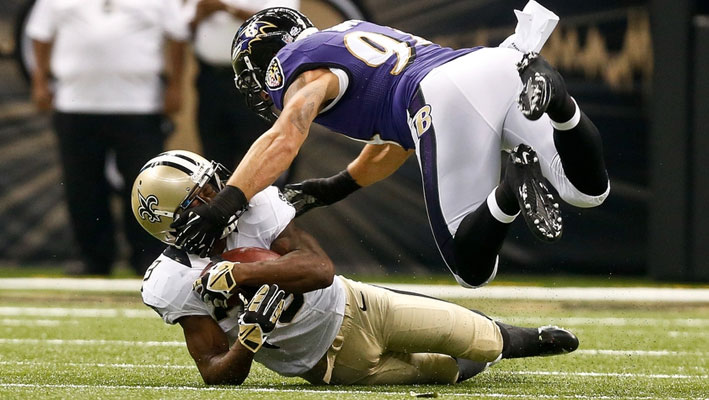 Veteran QB Drew Brees, coming off a season where he led the NFC in passing seeks to offer leadership and guidance to his team, as they begin their preseason against a Baltimore team that has been considerably better than the Saints over the recent times. The headlines will however not be on Brees in this game, with star TEs Benjamin Watson and Josh Hill, who will be competing for the slot that was left by star TE Jimmy Graham, likely to be the center of attention on this game.The Ravens, on the flipside, have Joe Flacco available for a star, though with fewer targets to throw to, mainly due to an injury-laden squad and an offseason depletion that saw them lose several offensive weapons. Nonetheless, the Ravens have TE Crockett Gilmore and WR Kamar Aiken as possible starters, so it will be interesting to see how the game goes against the healthy Saints, who will be coming to Baltimore to prove a point. 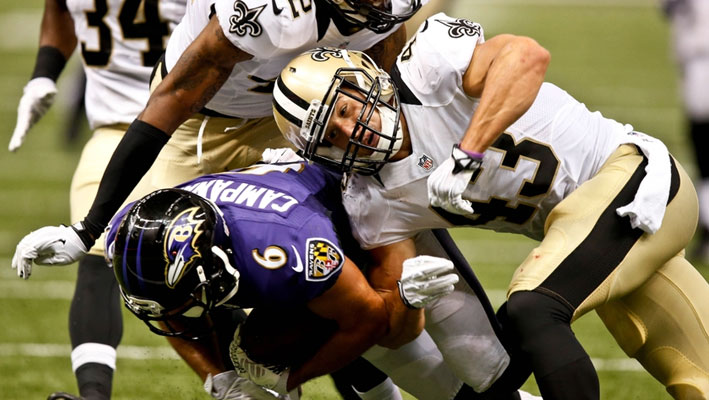 OVER—Though the Saints have improved defensively and that added depth could pay off in this game, it is hard to rule out Baltimore’s explosive offense from finding spaces to exploit in this game. On the flipside, the presence of formidable offensive options guarantees mobility and the possibility of many scores. An OVER total thus looks likely, as both teams explode for nearly (or more than) 40 points. 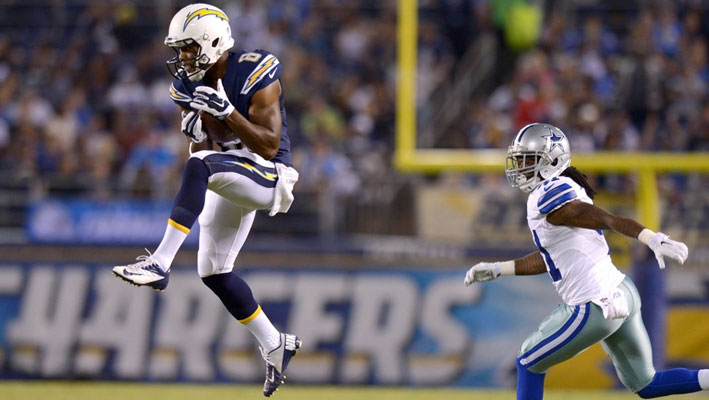 In a game that is likely to be dominated and decided by running backs, the Dallas RB pair of Darren McFadden and Joseph Randle, who are competing for a leading role in the Cowboys’ offensive backfield, will be squaring it off against San Diego’s running back extraordinaire Melvin Gordon, as the preseason lights pave way for a blockbuster showdown between the Cowboys and Chargers.With Tony Romo and Philip Rivers also available as possible starters in this game, and the anticipation of seeing Dez Bryant throwing the X in the field, there’s no doubt that a high-octane offensive encounter could be in the offing here, especially because both teams have never been known to have means defensive lines. 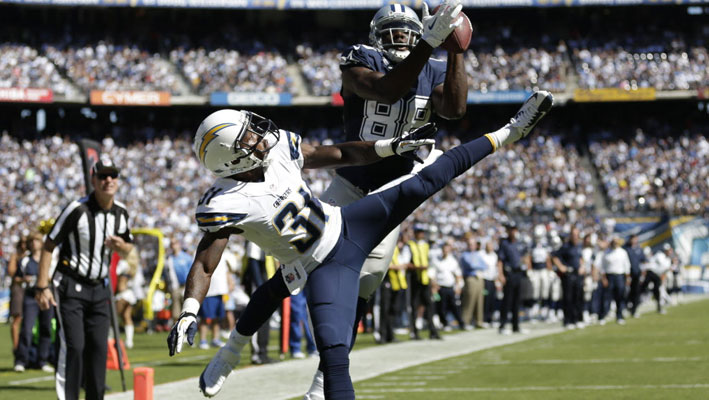 OVER—Both teams pour points all over the field, leading to a high-scoring affair, probably with at least 20-plus points from both sides. Another OVER total should thus be in the offing in this game. Sources:FOXSports.com: http://www.foxsports.com/nfl/story/new-england-patriots-jimmy-garoppolo-practice-reps-080615CBSSports.com: http://www.cbssports.com/nfl/eye-on-football/24942177/cowboys-packers-key-matchup-demarco-murray-against-green-bays-run-defense
Older post
Newer post