After receiving criticism for his dismal showing in Week 1, New England’s backup QB Jimmy Garoppolo had a praiseworthy performance against the New Orleans Saints, completing 28 of 33 passes for 269 yards, one touchdown against one interception, helping the Pats to claim a come-from-behind 26-24 win at the Mercedes-Benz Superdome. Starter Tom Brady played for limited minutes at QB, adding 13 yards on 2 of 5 passes. With Brady suspended for the first four games of the new season, you can expect Garoppolo to get most reps once again on Friday. 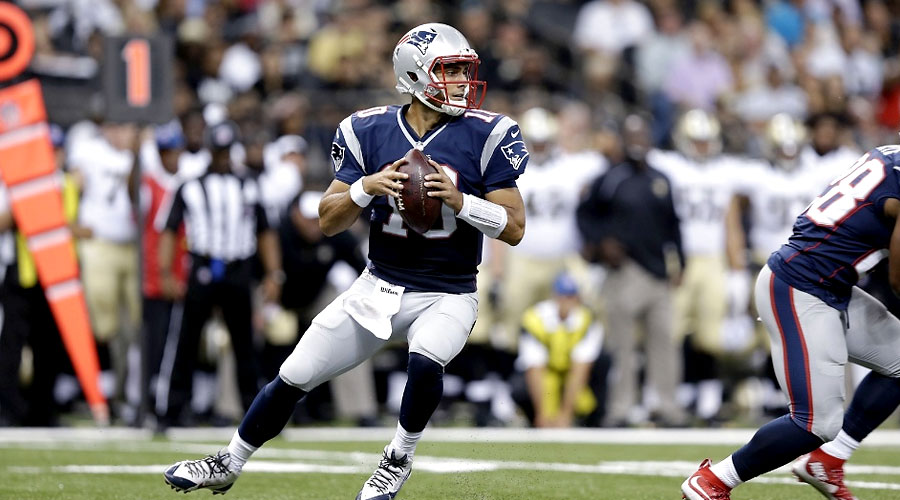 In the receiving end, Chris Harper leads the team with 117 receiving yards and a TD in his two preseason games (including 69 yards and a TD on five receptions last week). Brandon Gibson, who added 68 yards in eight receptions against the Saints, can also be expected to feature prominently for the Pats in receiving alongside Harper.On the ground, James White (who led the Pats by rushing nine times for 23 yards and one touchdown against the Saints),  Laggarette Blount (rushed 15 times for only 15 yards against the Saints) and Jonas Gray (has 96 rushing yards and a touchdown in his two preseason games) are expected to be the go-to guys at running back. 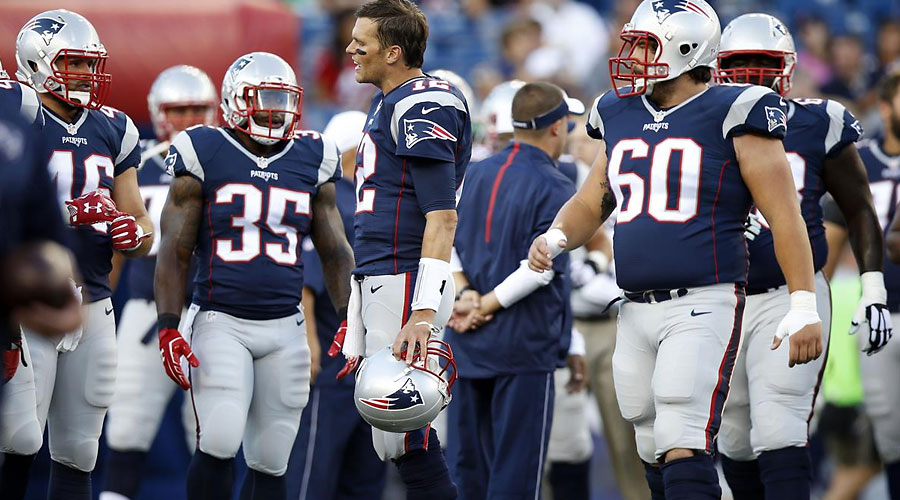 Defensively, Tarell Brown and Super Bowl hero Malcolm Butler appear poised to start as the top two cornerbacks, but there’s still a huge battle for the nickel spot, following the offseason trade-aways of Darrelle Revis and Brandon Browner. While the battle at CB and the defensive backfield continue, the trio of defensive trio of James Morris (team-best 11 tackles in preseason), Jonathan Freeny (three tackles for loss in preseason) and Bradley Fletcher will be seeking to maintain their solid preseason showings.For the Panthers, the preseason has gone pretty well for them thus far, as they currently boast of a 2-0 record and are coming off a thrilling 31-30 win over the Miami Dolphins in Week 2. Starting QB Cam Newton looked shaky, completing 4 of 10 passes for 42 yards, but his backups did well, with Joe Webb completing 12 of 17 passes for 131 yards and one touchdown (his second score in the preseason), and Derek Anderson throwing for 8 of 16 passes for 87 yards. 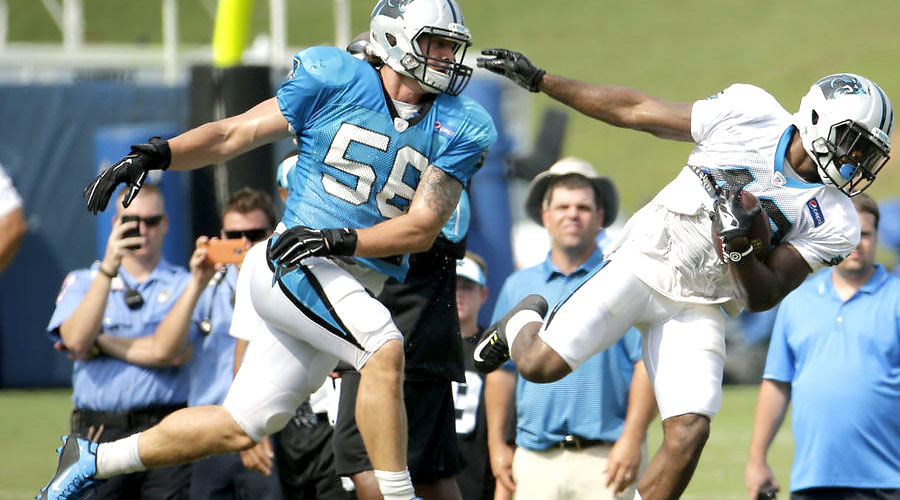 Rookie Cameron Artis-Payne continued his bright performance at the running back, as he rushed four times for 33 yards last week, bringing his numbers to a team-best 57 rushing yards in two exhibition games. The strong Carolina backfield also saw stout displays from Brandon Wegher (who had 24 yards and two touchdowns in 6 attempts last week) and Jordan Todman (who rushed five times for 25 yards against Miami).With star receiver Kelvin Benjamin injured and out for the season, expect Mike Brown (who led the Panthers with 58 receiving yards last week) to get solid minutes, with promising second round pick Devin Funchess also getting more minutes, as they seeks to gel with Newton and company. Against the Dolphins, the Carolina receivers struggled a lot and, if that game is anything to go by, the passing game won’t be having it any easier this week, so the offensive backfield will need to rise to the occasion and shoulder most of the offensive burden, as was the case last week. 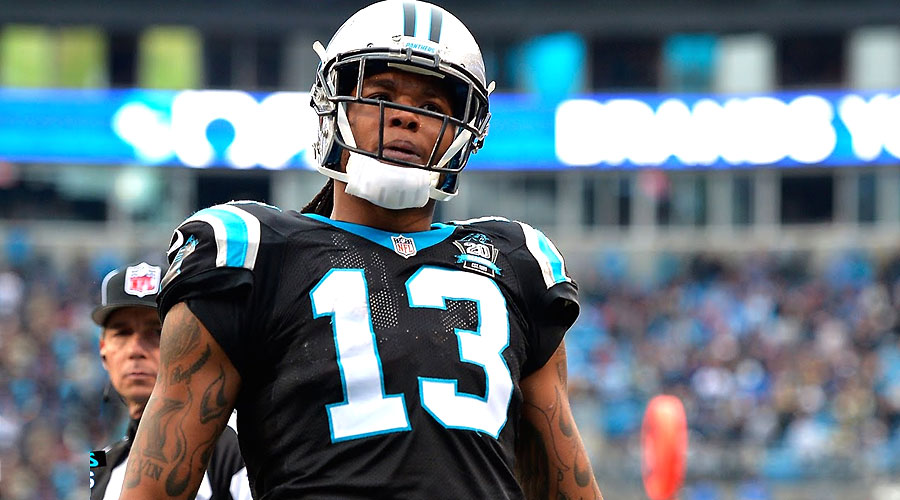 In the defense, A.J. Klein leads the team in the preseason with 13 tackles, followed by strong performances from both Arthur Miley (three tackles for loss) and Josh Norman (a pass deflection). Obviously, it is commendable that the defense has helped the team to record two preseason wins, but having shipped in a total of 54 points in the two contests (24 against Buffalo, 30 against Miami), it is undeniable that the Panthers D-line has to improve if it is to stop Garoppolo and his unit, who come into this game with a lot to prove.

The biggest game-changer in this clash is the fact that Carolina’s backups have been doing better than the Pats, hence are likely to play more efficiently once again. Added to the fact that a good number of Carolina starters are likely to feature a lot in this game, a win looks most probable for the Panthers, so take Carolina on both the SU and ATS lines. In the game total, a high-scoring affair should be in the books, going by the permeability of both defenses in the preseason. An OVER total should thus be the best pick here.SourcesFoxSports.com (http://www.foxsports.com/nfl/story/new-england-patriots-tom-brady-jimmy-garoppolo-new-orleans-saints-preseason-082215)Rotoworld.com (http://www.rotoworld.com/player/nfl/9321/kelvin-benjamin)
Older post
Newer post