NFL News and Rumors
Under-fire veteran QBs Andy Dalton (Cincinnati) and Jay Cutler (Chicago) will be squaring it off this Saturday when the Bengals host the Bears in a Week 3 preseason matchup. Which of the two signal-callers will lead his team to victory in our NFL lines? Find out, as we take you through a brief football betting preview of this clash.Venue: Paul Brown Stadium, CincinnatiDate: Saturday, August 29, 2015Time: 7:30 PM ETTV: WFLD (FOX/32 – Chicago) and WKRC (CBS/12 – Cincinnati)

Go behind-the-scenes as the #Bears travel to Cincinnati on ‘Hitting the Road’ brought to you by @United. https://t.co/Jyzo0a3M5B 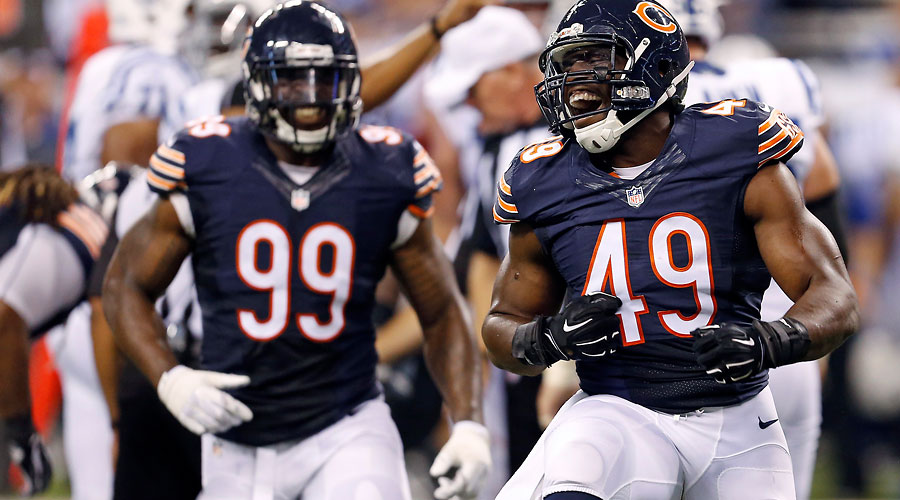 The Bears may have beaten the Indianapolis Colts last Saturday, a 23-11 victory, and extended their preseason record to 2-0, but there are still several questions being asked about Cutler and how he will perform this season under the guidance of quarterback whisperer Adam Gase. Having thrown just 16 passes in his limited role as a starter and struggled at the center, Cutler will be looking to make amends when he gets the bulk of reps this Saturday, going against a disruptive Cincinnati defense that ranked third in the league last year in interceptions.Adding to his challenges, Cutler will be playing without first-round WR pick Kevin White (shin injury), while Marquess Wilson (hamstring) and Alshon Jeffery (calf) have also been ruled as questionable for Saturday. Running back Jeremy Langford, who has rushed for 81 yards and a TD in the preseason, will thus need to rally his fellow backs to give a strong performance to support the receivers. 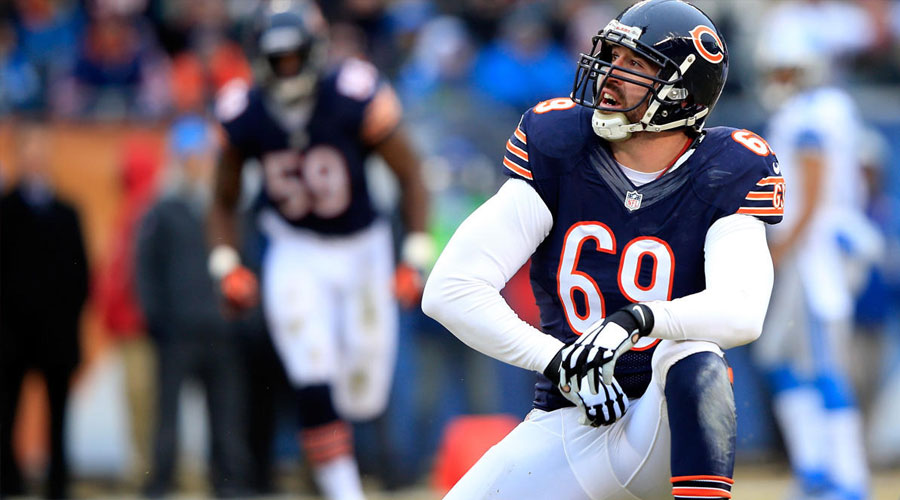 The good news is that Jimmy Clausen, Cutler’s backup, is coming off a commendable performance at Indianapolis last week, hence he should be able to lead the second team in a good way when the starting QB leaves the field.Conversely, the Bengals (1-1 in preseason) are looking to wipe off the bad taste of the suffering a 25-11 loss to rookie QB Jameis Winston and the Tampa Bay Buccaneers on Monday night. Dalton, who only played one series in Cincy’s Week 1 game against the New York Giants, barely looked like a veteran against the young Tampa Bay team, finishing 6 of 13 for 46 yards with three times and two interceptions to sum up a horrendous night for him at the center. 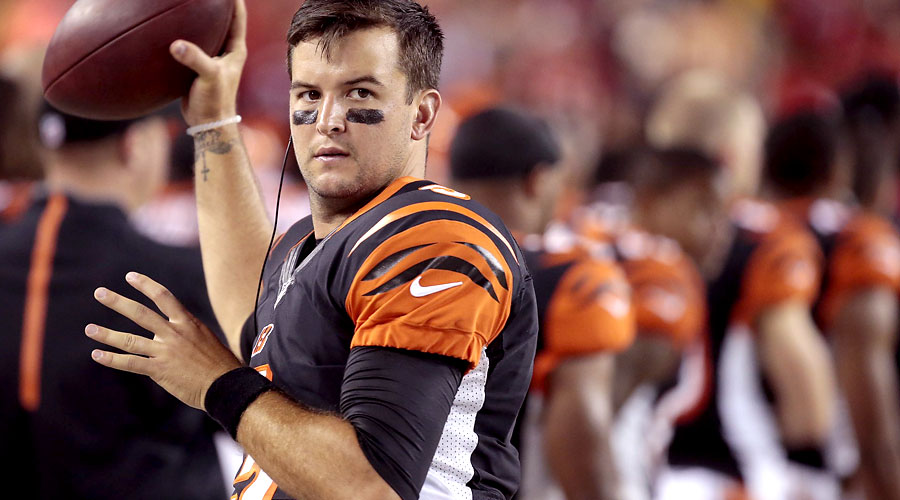 With many questions being asked about his viability as a starter, Dalton will need to re-find his form and give a better performance. This is especially because backup QBs Josh Johnson and AJ McCarron, who’ve both combined for more than 200 passing yards minus any solid output on the scoresheet, are far from reliable. The onus will also be on the likes of Jeremy Hill, A.J. Green Jake Kumerow and other pieces in the offense to give Dalton and his backups the necessary support, as the main offensive targets.Defensively, both teams have been a bit careless in the first half, but better in the second half, with the Bears allowing allowed zero second-half points and the Bengals allowing just two second-half points. This game is thus likely to be decided by how the two teams’ play in the first half, particularly when the starters are on the field. 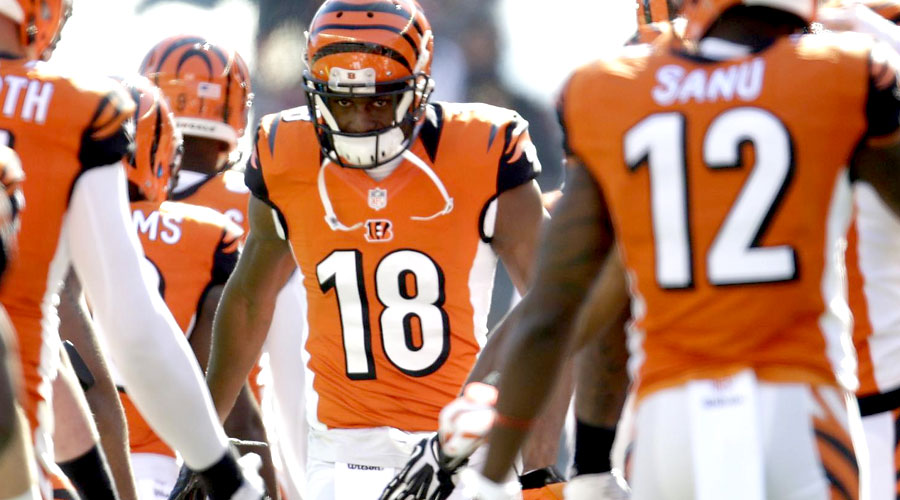 If you are looking for an ugly game with tons of mistakes in an averagely-scoring affair, this game guarantees of you of just that. In the end, though, the Bears will probably get the win, with Cutler starting the riot and Clausen putting in the final touches. Prediction: Chicago for SU and ATS, Total: UNDER.SourcesFoxSports.com (http://www.foxsports.com/nfl/story/clausen-leads-bears-back-in-2nd-half-for-23-11-win-at-indy-082215)ESPN.com (http://espn.go.com/nfl/player/stats/_/id/16810/aj-mccarron)
Older post
Newer post