NFL News and Rumors
The biggest question ahead of the Sunday clash between the Dallas Cowboys (2-1) and the New Orleans Saints (0-3) is the fitness of Saints QB Drew Brees. The veteran QB suffered a sprained rotator cuff in Week 2 against Tampa Bay and was forced to miss last week’s loss to Carolina. In the most recent update given on his status, Saints coach Sean Payton revealed Brees had resumed throwing in training, but his availability for Sunday’s game would be determined later in the course of the week, depending on his response to more playing time with his teammates.In the event that Brees in not cleared for Sunday’s game, backup Luke McCown will make his second straight start for the Saints, going against Dallas backup QB Brandon Weeden, who is guaranteed to make his second start in the absence of injured starter Tony Romo. With both teams in dire need of the win in this Week 4 encounter, which of them will stand tallest in the NFL lines? Read on to find out.

Sean Payton says the plan is for Drew Brees to play Sunday based on his continued progress. pic.twitter.com/YKtk46n5YZ

Most of the previous meetings between the Cowboys and Saints have been shootout affairs that end in OVER totals, but with this game likely to be dominated by backups, the scores will probably be toned down as the defenses take center stage.For the Cowboys who are yielding 229.7 yards passing, 88.0 yards rushing, and boast of having a league-best front seven in terms of stopping the run when on the road; getting into their defensive element won’t be that big of a deal. This should especially be possible if they are going against the not-so-stellar McCown who went 31 of 38 for 310 yards with no TDs and an interception in the 27-22 loss to Carolina. 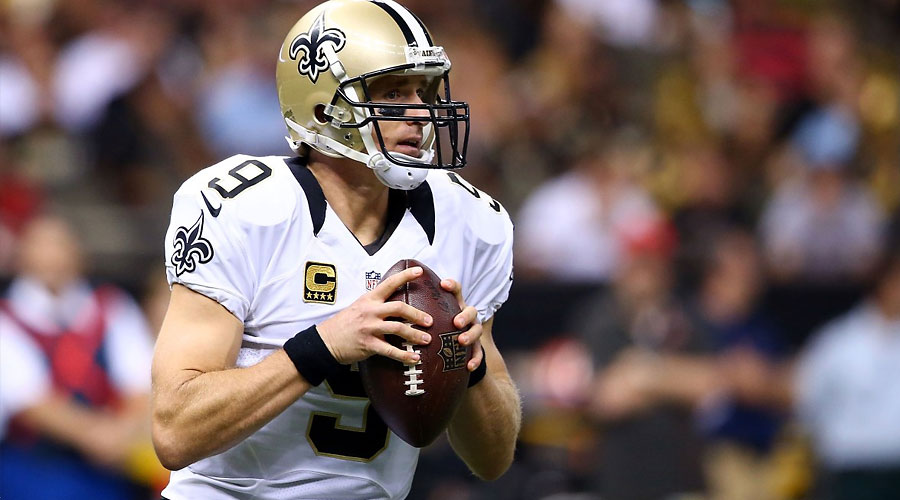 However, if Brees will be available, then it could be an entirely different problem, considering the veteran QB is one of the best passers in the league. Plus, with the desperation of wanting to get a first win for the Saints, Brees is likely to be very fired up against the Cowboys who will be playing minus Romo and Dez Bryant.Not to forget, with weapons like Brandin Cooks (who caught 7 of 8 targets last week for 79 yards), Marques Colston (caught 4 of 6 for 47 yards) and Mark Ingram (5 of 5 for 49 more yards, along with 50 rushing yards and a TD) in the offense, the Saints have sufficient weapons to exploit and make life difficult for Dallas, irrespective of who starts at QB.As for the Saints who are averaging 271.0 yards passing and 126.0 yards rushing, there is certainly a reason for concern, more so in the rushing department. In spite of falling 39-28 to the to the Falcons at the AT&T Stadium last Sunday, the Dallas running game gave a solid showcase, as RB Joseph Randle bulldozed his way past Atlanta’s defense for 3 touchdowns and 87 rushing yards, while RB Darren McFadden added 35 rushing yards and one touchdown. 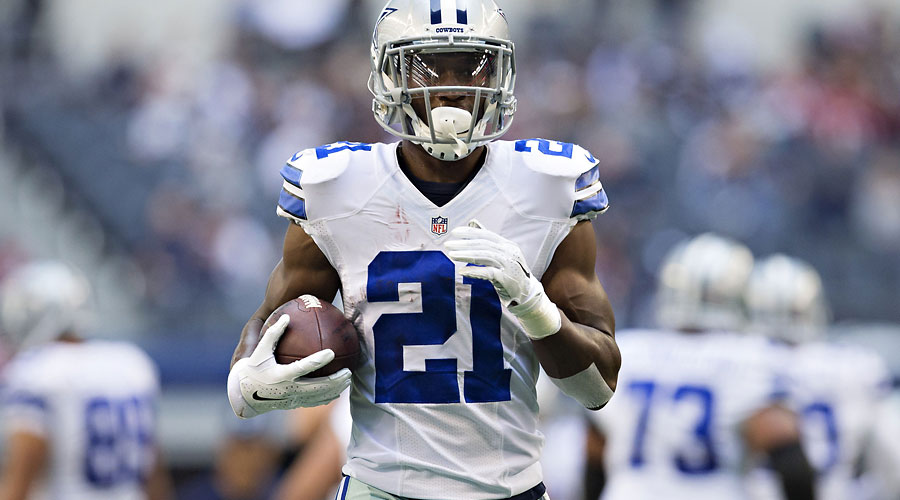 In the passing game, Weeden is coming off a decent showing against Atlanta, where he went 22 of 26 for 232 yards with no TDs and an interception. Considering the Saints haven’t been as solid in the defense, the expectation is that Weeden and his receivers could be in for a better performance than in Week 3.

If Brees is available, then take the Saints to stop their funky home run with a win over Weeden and the Cowboys. However, if it’s McCown going against Weeden, then ride with the Cowboys for the victory. As for the game total, both teams will probably struggle in the offensive side of things so an UNDER total looks to be in the offing, whether or not Brees is available.
Older post
Newer post