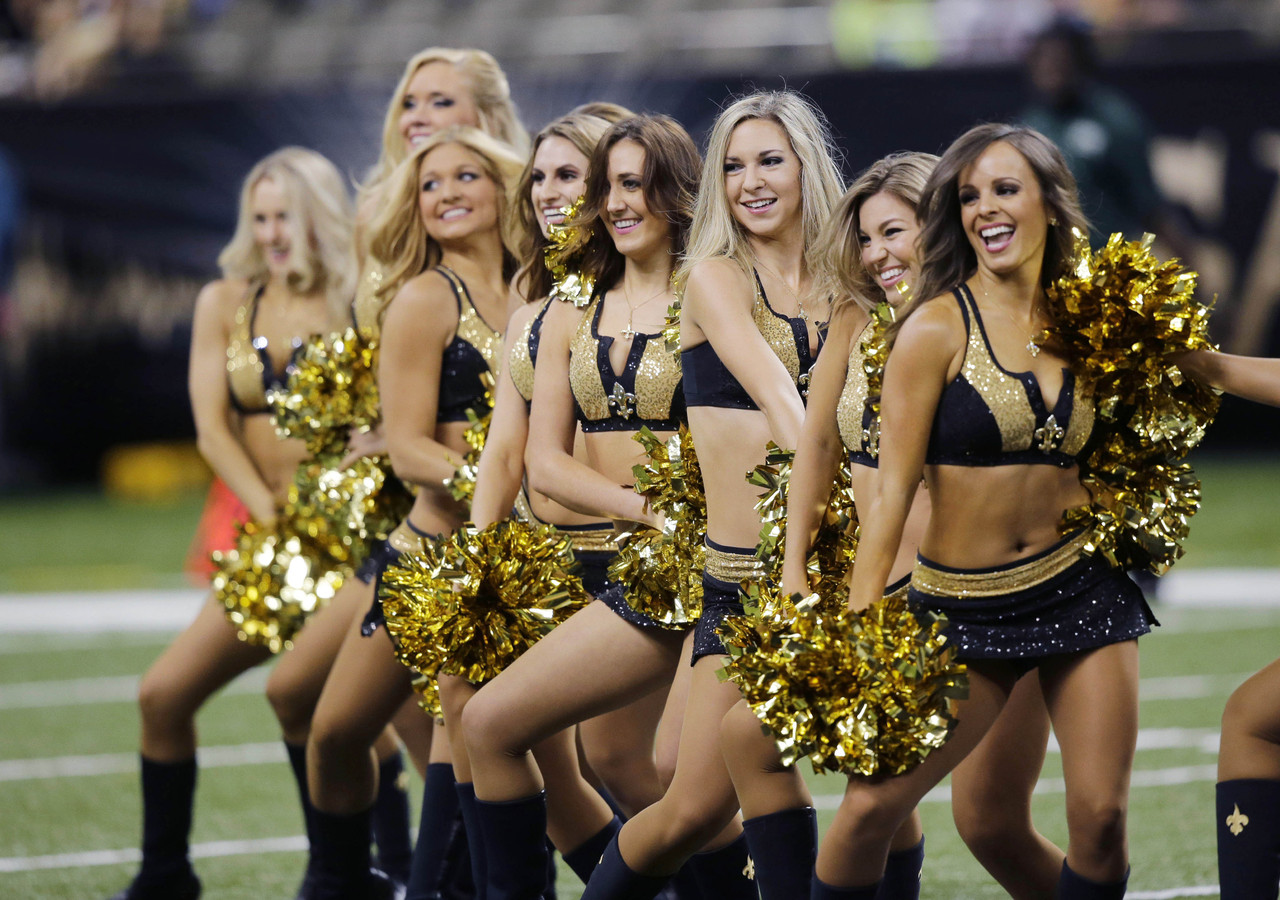 NFL News and Rumors
A dinged up New Orleans Saints (2-4 SU, 2-4 ATS) will host a relaxed Green Bay Packers (5-2 SU, 4-2-1 ATS) squad in a battle of explosive offensives on Sunday Night Football on NBC at the Mercedes-Benz Superdome.The Packers enter this NFL week 8 betting matchup on fire after winning four in a row. The infamous R-E-L-A-X speech has settled this team down. On the other side of the ball, the Saints are a disappointing 2-4 and are looking at a must win game very early in the season.

The QB battle between Aaron Rodgers and Drew Brees will determine the outcome of this game.The Packers have the 20th best passing offense in the NFL and the 22nd rushing offense, but averaging a surprising 28.9 points per game, which is fourth best in the NFL.The Saints have the No. 2-ranked overall and passing offense in the league, yet the team is two games under .500.The Saints have better numbers in terms of yards, but an injured TE Jimmy Graham has prevented them to be great in the red zone. New Orleans is second in passing yards, only behind Indianapolis, and 13th rushing the ball, but when scoring they are 10th best in the league averaging 25.8 points per game.Rodgers Vs Brees Historical Betting TrendsRodgers has just one interception, leading the Packers to an NFL-best turnover margin (+10). Brees has thrown seven picks, part of the Saints’ nearly last-place turnover margin of minus-8. The 18-turnover difference is staggering.

In four games since Rodgers became the Packers’ full-time quarterback in 2008, the Saints and Packers have combined for an average 70.3 points, second-most in the NFL.Rodgers is 2-1 in three career starts against the Saints winning the last two meetinga but losing the only time he started in the Superdome. He has thrown 9 TDs and 4 INTs while posting a 102.3 passer rating when facing New Orleans.Saints QB Drew Brees is 2-3 all-time against the Green Bay Packers, but 2-2 since he becoming a Saint and 0-1 when he as a Charger. Despite the losses, Brees has been outstanding against Green Bay, throwing 14 TDs and 2 INTs for an 110.0 passer rating.In 2010, Brees threw 22 interceptions, which was 3.3 percent of the time, the highest rate of his New Orleans career. Last year, Brees threw only 12 interceptions, a career-best 1.8-percent rate. The Saints went 11-5 both seasons.