NFL News and Rumors
A lot of NFL betting fans were scratching their heads when Philadelphia Eagles coach Chip Kelly sent quarterback Nick Foles to the Rams to trade for the star-crossed signal caller. Foles had gone 14-4 as a starter under Kelly, and Foles’ career numbers exceeded Bradford’s in just about every area.

Even so, the Eagles also sent the Rams some draft picks to cement the deal. So why make the deal? As Kelly told CSN’s Derrick Gunn, “Ten wins…has it been fun that we took over a 4-12 team that has won 20 games in the past two years? We went from 4-12 to 20-12, but we still haven’t won a playoff game and we understand that. We’ve got to get better and we’re always going to strive…the one thing I can promise is that we’re not just going to sit there and hopefully in a couple of years we’re going to build this thing.” 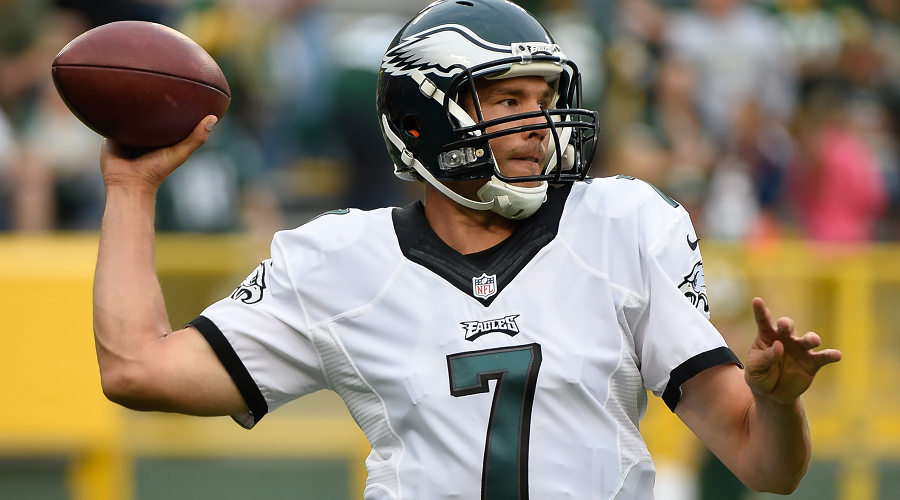 If you’ve been watching the Eagles this preseason, then you know that Bradford is giving the fans in Philly a chance to be optimistic. He has been putting balls at the perfect spot to receivers who are in tight coverage. A quarterback with solid ball placement can exploit the quick tempo and the simple decisions that Kelly’s offense brings to the game. It is the best chance that Bradford will have had since the St. Louis Rams drafted him #1 overall five years ago. 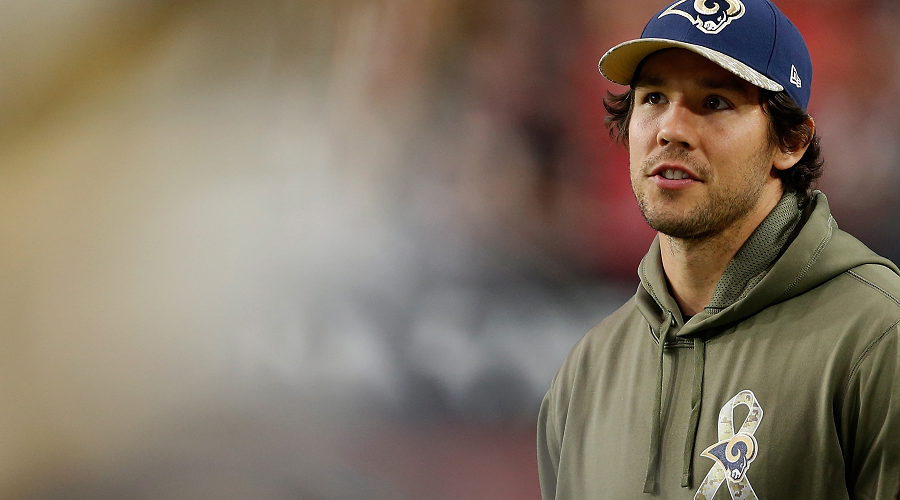 Bradford still has a lot of work to do to show fans that he is not the player who made 49 starts in St. Louis. Yes, he did win the NFC Offensive Rookie of the Year award his first season, but after that he played inconsistently – and suffered from two ACL tears on the same knee. If he can remain healthy, he could show people that sometimes all it takes for a quarterback to go from middling to successful is a change in scheme. 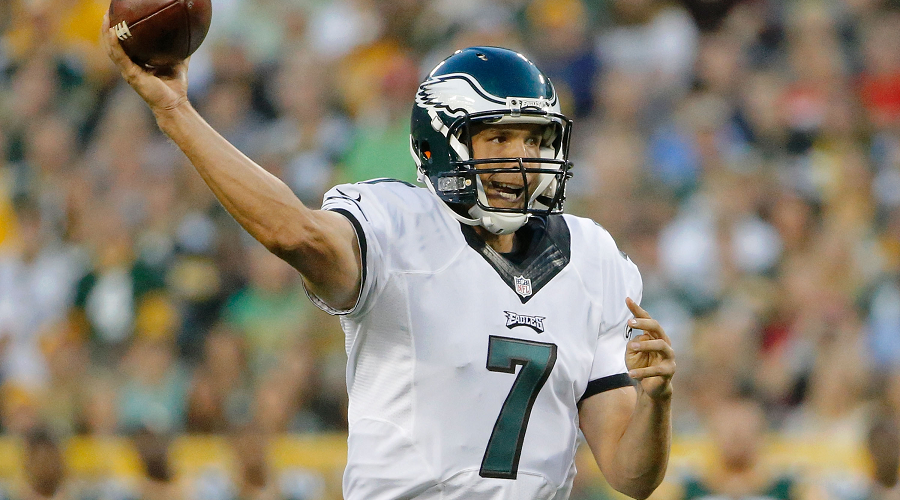 By and large, quarterback play in the NFL has not been all that solid the past few years, leading many to wonder why it’s so hard to find 32 good starting quarterbacks in a nation of over 300 million. Some blame the growth of the spread offense in college, which replaces a quarterback with a ball distributor who delivers the ball to pre-assigned spots. 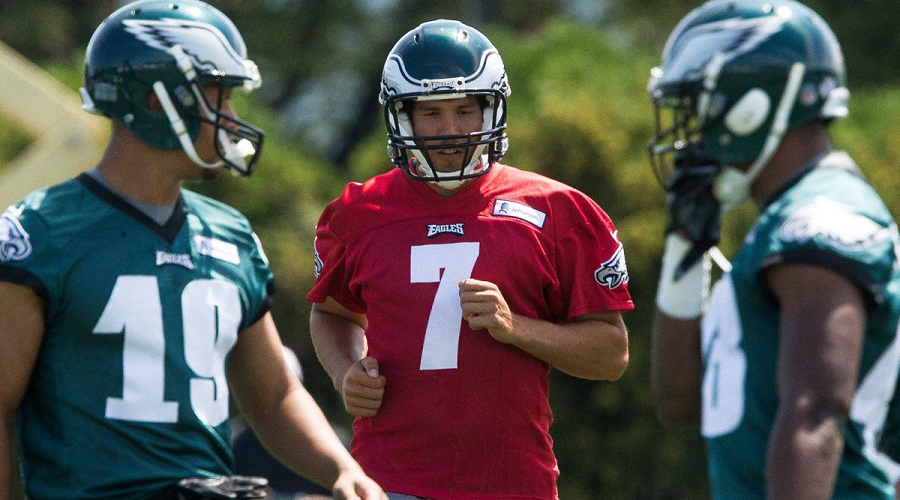 The coaching staff that Bradford has in Philadelphia is better than what he had with the Rams. Eagles offensive coordinator Pat Shurmur was the Rams’ coordinator when Bradford was a rookie, but remember that that first season was good. He had a completion percentage of 60 and averaged only six yards per attempt, but he was a rookie – and those numbers aren’t far off from rookie averages. However, Kelly’s offense is going to be a lot more creative than what Brian Schottenheimer was throwing out there week in and week out in St. Louis. 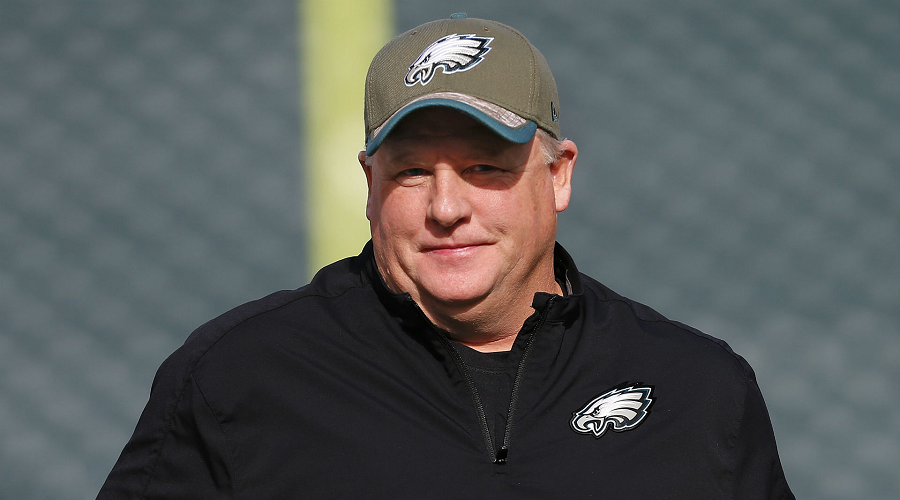 You can say what you like about Chip Kelly’s wacky decisions. What is becoming clear is that Kelly makes the game simpler for his players to execute. This has worked for Sam Bradford thus far, and it looks like something that could work well for other quarterbacks, if more coaches would try it.
Older post
Newer post