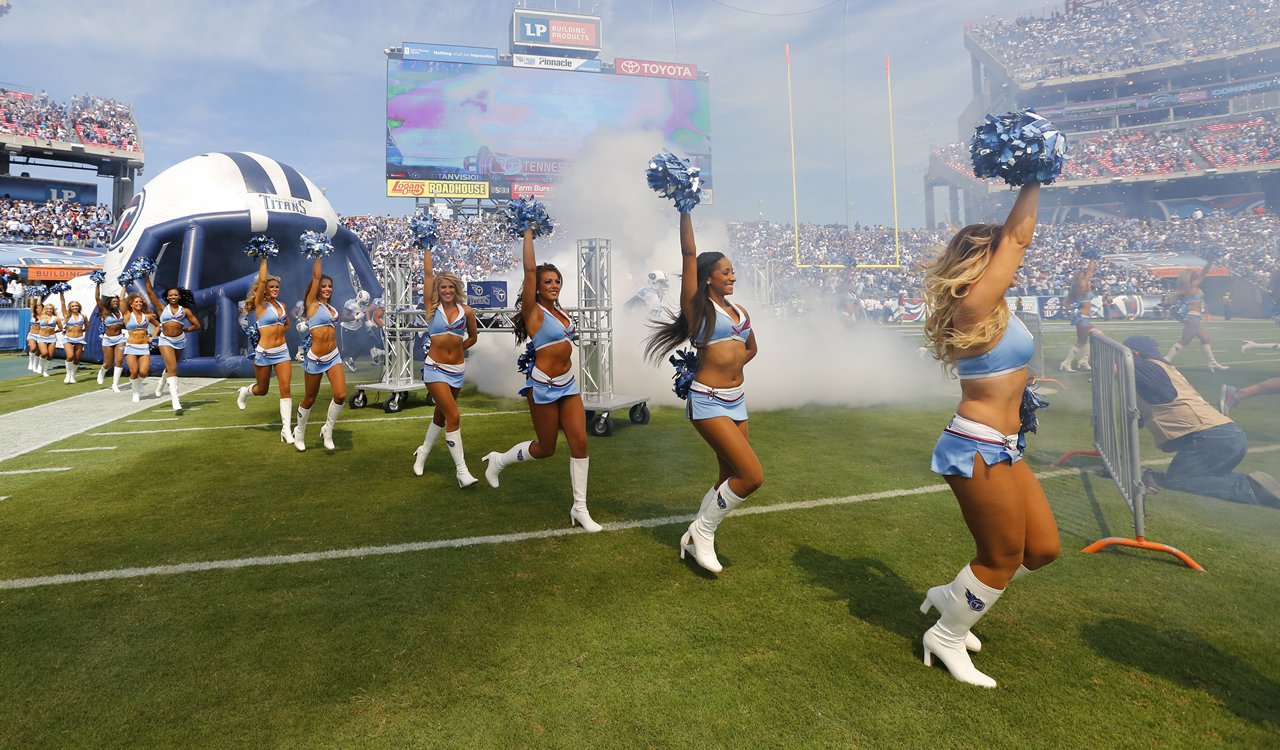 NFL News and Rumors
Despite the AFC South clash between the Houston Texans (3-4 SU, 4-3 ATS) and Tennessee Titans (2-5 SU, 2-4-1 ATS) not being the sexiest matchup in the NFL week 8 with Jadaveen Clowney missing and both the teams mired in losing streaks, it just became intriguing with rookie Zach Mettenberger starting his first game for the home team.

Texans DE J.J. Watt continues to make a case for MVP this season, but the rest of the Texans must shake off the shame of Monday’s 30-23 defenseive breakdown loss against the Pittsburgh Steelers. The Titans have lost five of their last six games, but they hope the spark from the play of Mettenberger will be the cure for everything that ailes Tennessee.Matchup: Houston Texans at Tennessee Titans Date: October 25 Start Time: 1 pm Eastern Location: Nashville, TN Stadium: LP Field TV Info: CBS Live Stream: NFL.com Radio: Westwood One Sports Texans: Sports Radio 610 Titans: TitansRadio.com Point Spread: Houston -2.5 -125 Money Line: Texans -150/Titans +130 Total: 42.5

Mettenberger on his opportunity: “This is what you dream of … I’ve been preparing for this.” #Titans pic.twitter.com/6BkKbFLdsk— Tennessee Titans (@TennesseeTitans) October 23, 2014

Whitehurst was 17 of 26 for 160 yards, two touchdowns and one interception in the 19-17 loss against the Redskins last week which made it 2 straight games without breaking the 20 point mark.Mettenberger, who was selected by the Titans in the sixth round of the NFL draft, threw for 3,082 yards and 22 touchdowns at LSU last season before suffering a torn ACL. He recorded 659 yards with two touchdowns, two interceptions and a 97.6 passer rating, during the preseason.The Titans have the 28th ranked passing offense in the NFL and the 17th rushing offense, which are mediocre numbers for a mediocre team, but Mettenberger’s job will be to light a spark under a team that has the talent to be competitive for the next decade.For the Texans, the challenge will be to get back to the basics after losing three games in a row, including a Monday Night 30-23 loss in Pittsburgh 30-23 where the Steelers took advantage of Houston’s unforced mistakes.QB Ryan Fitzpatrick, who was with the Tennessee Titans last season, has thrown at least one interception in four of the last five Texans games, despite starting the first two weeks of the season playing mistake free football. Fitzpatrick has thrown for 1530 yards this season with 8 TDs and 7 INTs, and he leads the 25th ranked passing offense in the NFL.At some point, Fitzpatrick will have to make plays with his arm to take the pressure off RB Arian Foster who is second in the NFL with rushing 615 yards and 5 TDs, only behind the ridiculous numbers from Dallas RB DeMarco Murray.The Titans’ 22nd-ranked run defense allows close to 124 yards rushing per game which is what the Texans need to squeak out a win.Keep in mind Houston is 3-6 SU in its last nine games when playing on the road against Tennessee.Watt will give Mettenberger a rude welcome to the NFL. And if injured rookie Jadeveon Clowney gets the start its going to be along night for the Titans offense. Bet the Texans.
Older post
Newer post